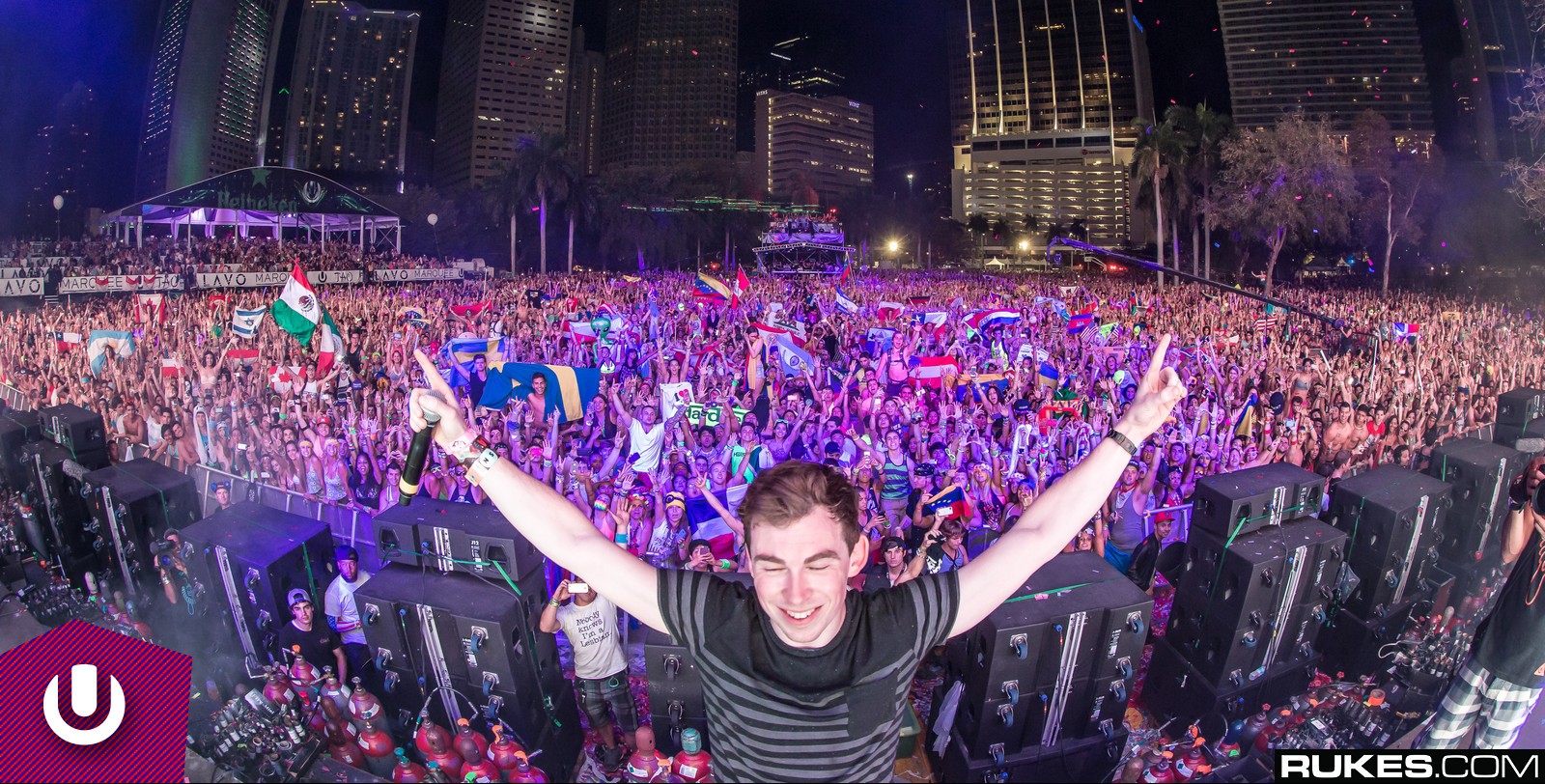 Hardwell is, still, the #1 DJ in the world – although that will likely be changing this year. In anticipation of this dethroning, the Dutch bigroom kingpin is releasing a documentary following his rise to fame and 34-stop-long I Am Hardwell tour. Entitled: I Am Hardwell: Living The Dream, this is clearly an ambitious piece of cinematography and will be seeing a full on theatrical debut during Amsterdam Dance Event, on October 13th.

A month following the release of said documentary, on November 13th, Hardwell will also be releasing the long awaited United We Are remix album in full on his label, Revealed Recordings.

Read his quote regarding the upcoming releases below.

“I am thrilled with the result. My life has been one huge roller-coaster ride since I was chosen as #1 DJ in the world back in 2013. The expectations kept on getting higher so I had the feeling I had to keep on raising the bar. ‘I Am Hardwell – Living the dream’ will show you that not only my music but also the concert tour has had a huge development in the past few years. I am beyond proud of the team who made this possible and of all people who did just about anything for me during this journey we have shared together.”