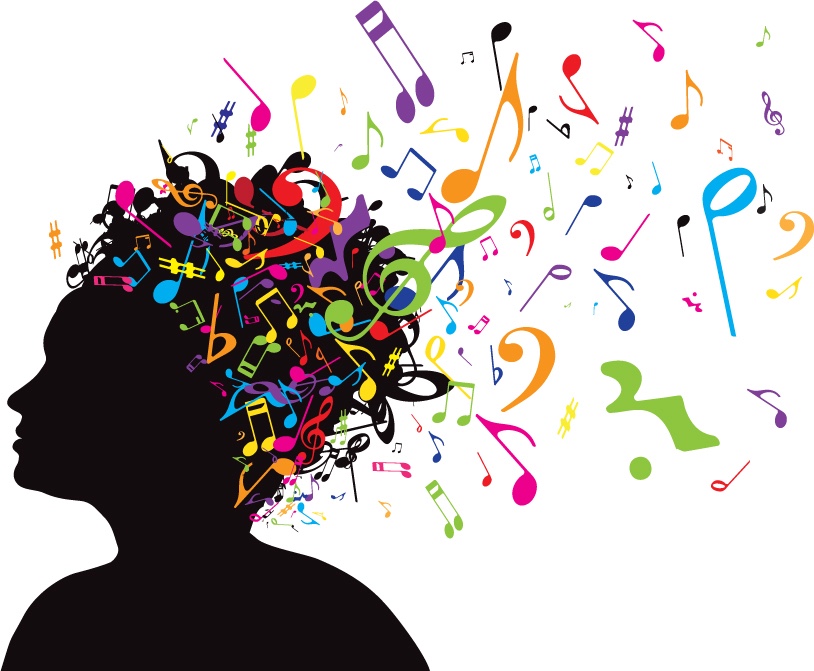 We’ve all felt the power of nostalgic music. It can strike at any moment and will flood you with a wave of emotions and memories. It could be a song that reminds you of your first high school love, or the music that played at your graduation. Regardless of what it is, everyone has those songs that invoke a strong emotional response that is hard to explain.

Luckily, a series of studies have been completed that now shed light why music brings back nostalgic memories and emotions from our past. The general consensus? Music engages broad neural networks in the brain, including brain regions responsible for motor actions, emotions, and creativity.

The first study done by Amee Baird and Séverine Samson, from the University of Newcastle in Australia, examined the effects of music on patients with severe memory loss and brain damage. When they compared the results with patients that had healthy brains, what they found is the highest amount of ‘music-evoked autobiographical memories’ actually occurred in a patient with heavy brain damage. The conclusion was that even with brain damage, music activates strong pathways throughout several different parts of the brain:

“What seems to happen is that a piece of familiar music serves as a soundtrack for a mental movie that starts playing in our head. It calls back memories of a particular person or place, and you might all of a sudden see that person’s face in your mind’s eye. Now we can see the association between those two things—the music and the memories.” – Petr Janata, UC Davis

Because of the complex pathways created by musical responses, physical and emotional responses occur within several separate parts of the brain which influences motor skills, creativity, and emotions. Since the auditory areas are influenced by the musical networking of our brain, Scientists believe that music and physical movement are very closely intertwined.

More studies have been approved to continue the research of how music affects our brain activity but in the mean time, you can read the full report on Psychology Today.