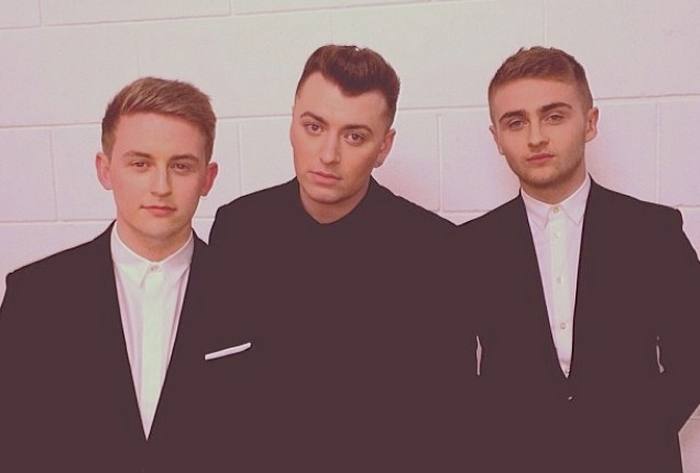 The James Bond theme songs always represent a coveted spot in the music industry. With their dark, sultry vibe and timeless reputation, it takes a true artist to carry the torch through each new installment. Last time, Adele took the mic for “Skyfall” and sang an Oscar-winning performance of the same name. After years of waiting, however, we’ve finally received confirmation of the artists that will be paired with Sam Mendes’s upcoming film “Spectre.”

Sam Smith has been officially confirmed as the next Bond singer, and says that the track has already been recorded. In a surprising turn of events, Disclosure has also taken to Twitter to announce their involvement in the song. Their workflow with Sam Smith has already proven itself to be legendary, pulling from their collaboration “Omen”. Watch the music video from that track below, and look forward to “Writing’s On The Wall,” set to release on September 25.

So honorer to have added some additional production to this incredible song by @samsmithworld & @jimmynapes ? pic.twitter.com/v4KsJy2aIp