This year, 80,000 people traveled from just about everywhere in America to the world’s greatest metropolis, New York City. Not only that, but fans from over 30 countries tuned into Beatport’s Twitch channel to catch a glimpse of the highly anticipated festival, Electric Zoo Transformed. All in all, this festival brought in one hell of a lineup, including Above & Beyond, Pete Tong, Alesso, Nervo, and Wave Racer, catering to just about every genre any fan could ever wish for.

I could hardly contain my excitement for the first day, anxious to see the various stages, the immersive stage designs, and the transformation of a festival that has experienced some affliction within the past few years. Needless to say, this year was a huge success. Not only was the weather perfect, but each day’s lineup held a incredible experience for festival attendees. Friday included some of the best performances, like Skrillex-mentee Mija, along with Cashmere Cat, Alison Wonderland and Madeon all on the Riverside Stage. To be clear, this was no ordinary stage. The DJ booth was weaved into this massive sculpture of a zebra-striped Octopus, with gigantic LED screens in the background. The culmination of all these elements made this stage a true immersive experience, transporting your eyes from New York City to this wildly fantastic Wonderland. 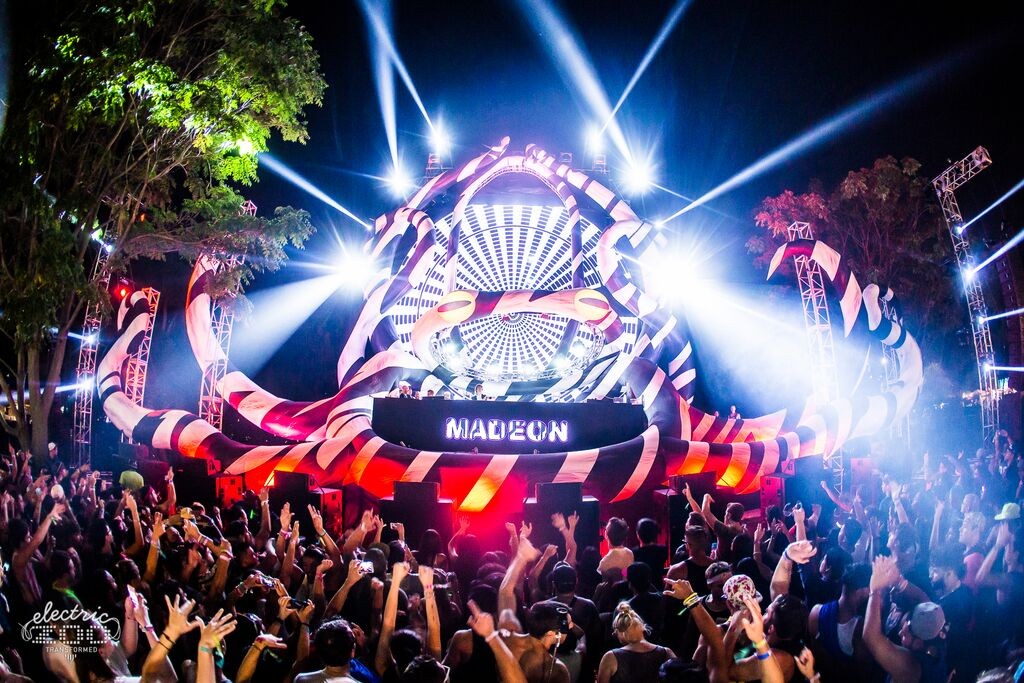 Electric Zoo’s main stage was worth the wait. It included one the most intricate and careful designs I’ve seen to date, as a larger-than-life LED Phoenix resembled the entire top of the stage. It housed some of the festivals most iconic moments, including the Chemical Brothers’ dazzling 2 hour live set.

I’ll never forget the feeling of seeing Adventure Club’s iconic logo take over the main stage Saturday night as the grounds rumbled with their sound. The Phoenix was lit up in a perfect blue and red combination that simply stopped you in your tracks with awe and wonder. Above & Beyond followed after, with even more confetti, fireworks, and positive music that had everyone leaving the festival Saturday with a smile across their faces. Oliver Heldens, Ummet Ozcan, Deorro, and headliner Alesso all rocked the stage on Sunday, each performing exhilarating sets packed with variety. Alesso blew me away entirely, featuring all of his hits along with a few surprise features, like Pep & Rash’s “Rumors”! 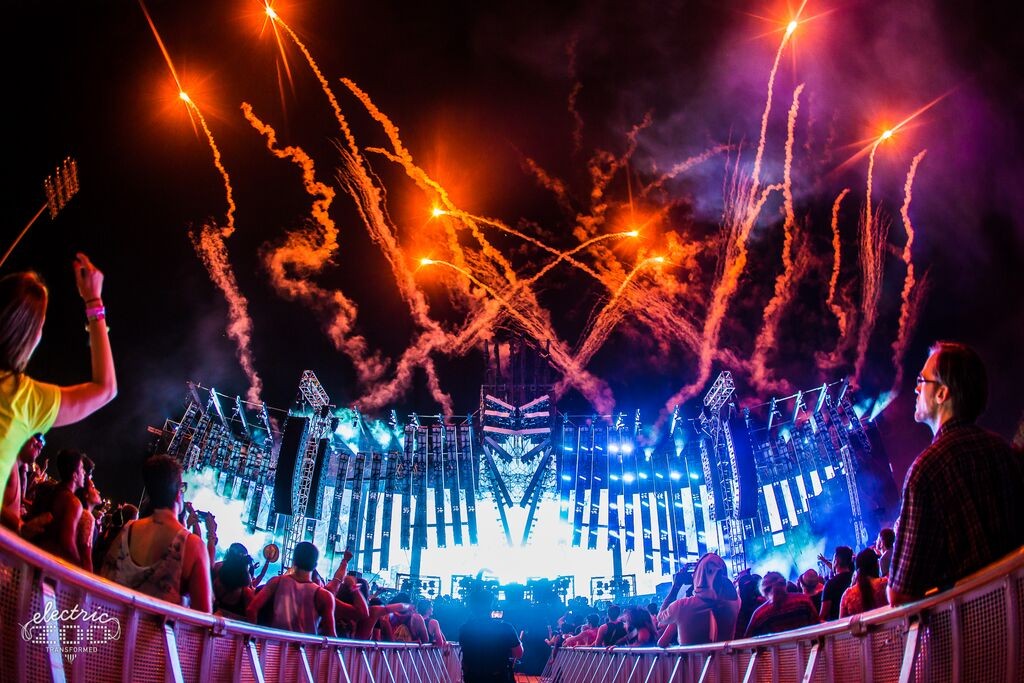 Mastercard’s Hilltop Arena was probably the hottest place to be all weekend, but was also well worth the time. Snails, Gramatik, Galantis, Brillz, Kennedy Jones, RAC, all played incredible sets throughout the weekend, but some of the most memorable moments for me came from Bro Safari and the legendary trio, The Glitch Mob. It was my first Bro Safari experience and for the most part it felt as if my jaw was on the floor. The same goes for The Glitch Mob, except they amplified the experience ten fold. From the moment they stepped on stage you were visually transported into their universe; it felt like the best dream on earth. Their live presence was intoxicating, as they each played these massive MIDI-mapped drums/synthesizers. Hands down of one the best shows I’ve ever lived to see. 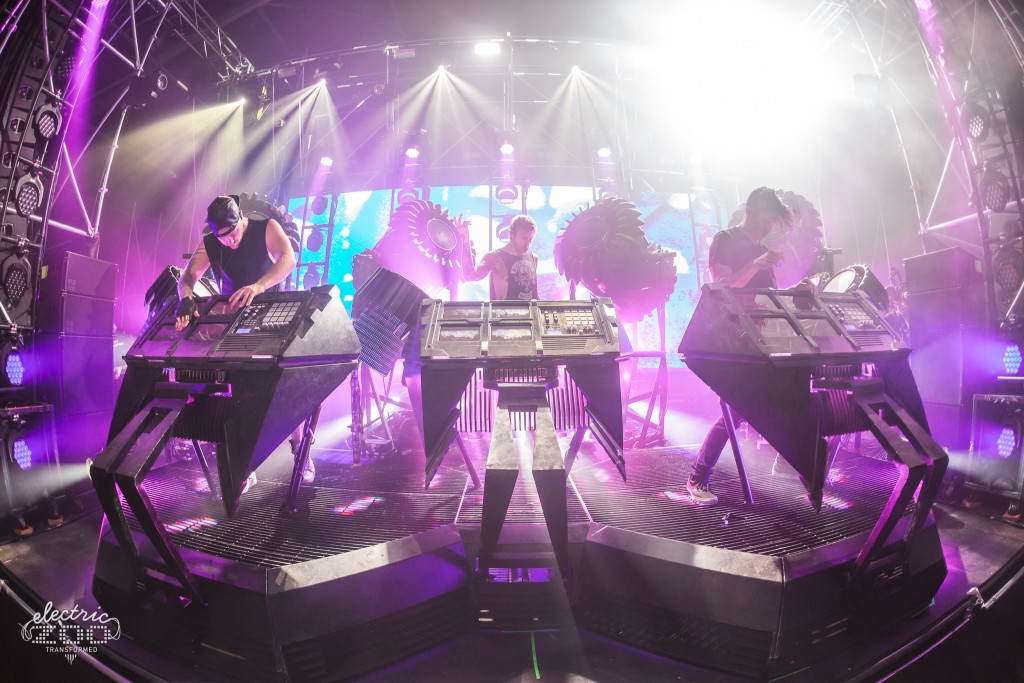 Finally there was the highly anticipated Sunday School Tent featuring Netherlands’ ‘Awakenings’ stage. They packed this stage each night with amazing performances from Adam Beyer, Justin Jay, Green Velvet, and of course the All Gone Pete Tong series featuring the man himself along with friends Hot Since 82, Armine Edge & Dance, Jonas Rasthman, & Waze and Odssey. From start to finish, this stage brought not only amazing talent but great variety and was my personal favorite component to Electric Zoo. 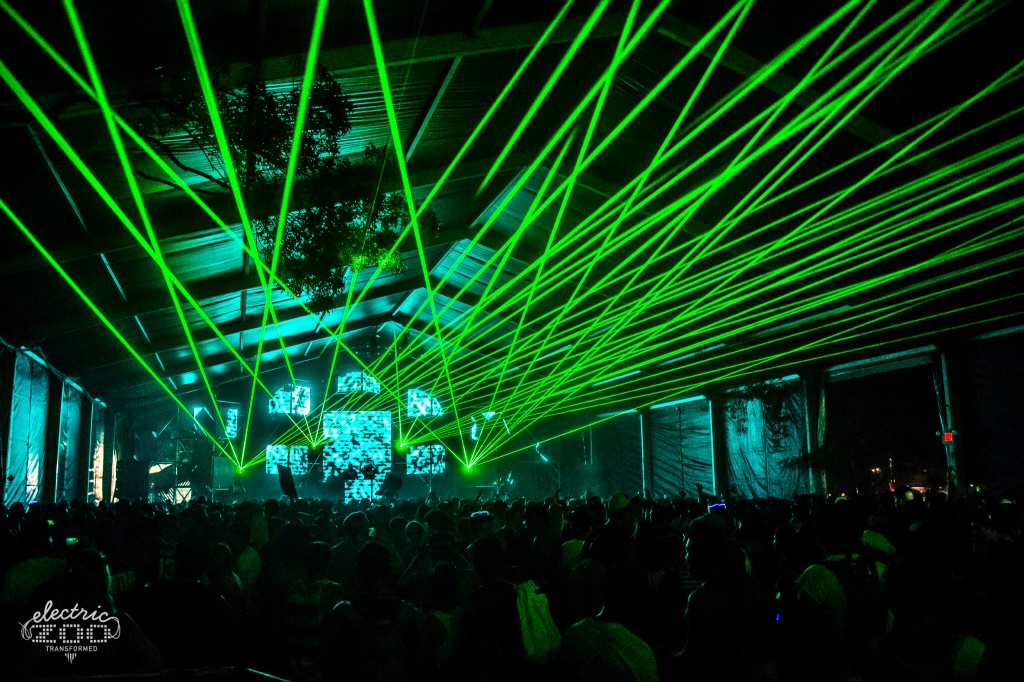 In addition to a wide range of delicious festival fare curated by New Fork City, attendees experienced exclusive benefits including exceptional views of the main stage from T-Mobile’s #MusicFreedom Lounge with a VIP double-decker viewing area and a special T-Mobile ferry with its own DJ (including a surprise set from headliners Above & Beyond). MasterCard also sponsored the Hilltop Area and an exclusive viewing deck, as Vitamin Water sponsored the debut of the Treehouse in the Hideaway, a newly added shaded area by the East River with NYC local DJs, and Smirnoff who had two “Rendezvous Lounges” where festival goers were able to partake in Smirnoff specialty cocktails up close to the two outdoor stages. 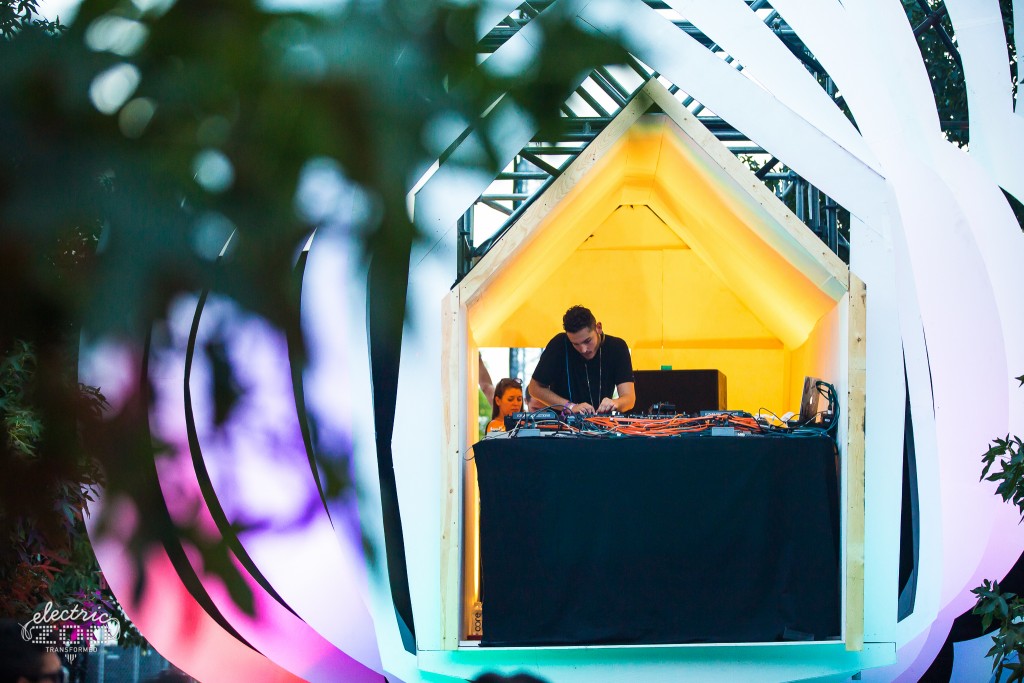 During the weekend, we got in contact with the worldwide leader in hearing protection and in-ear monitoring, ACS Custom, who just partnered with SFX Entertainment for its hearing protective initiative. This program is arranged as a harm-reduction and awareness platform that consists of tips and reliable information on conscious and safe partying. Throughout the weekend, ACS administered OSHA certified hearing tests and also provided a select group of people with their popular custom-fit hearing protection solution. Adam Rhodes, Director of ACS Custom, told us “as attendance at EDM shows throughout North America grows, ACS wants to ensure hearing loss stats do not. This partnership brings us one step closer to achieving that goal.”

Whether you attended one or all three days, there’s no doubt that you caught the best Electric Zoo yet. Preparations for 2016 are already underway, stay tuned for more details soon! 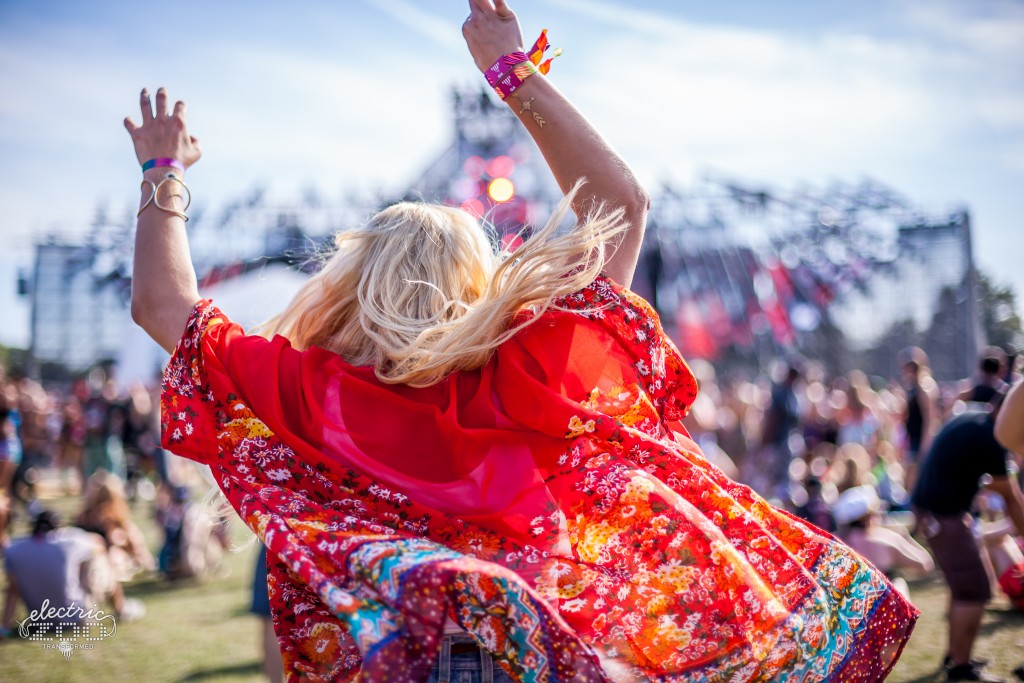