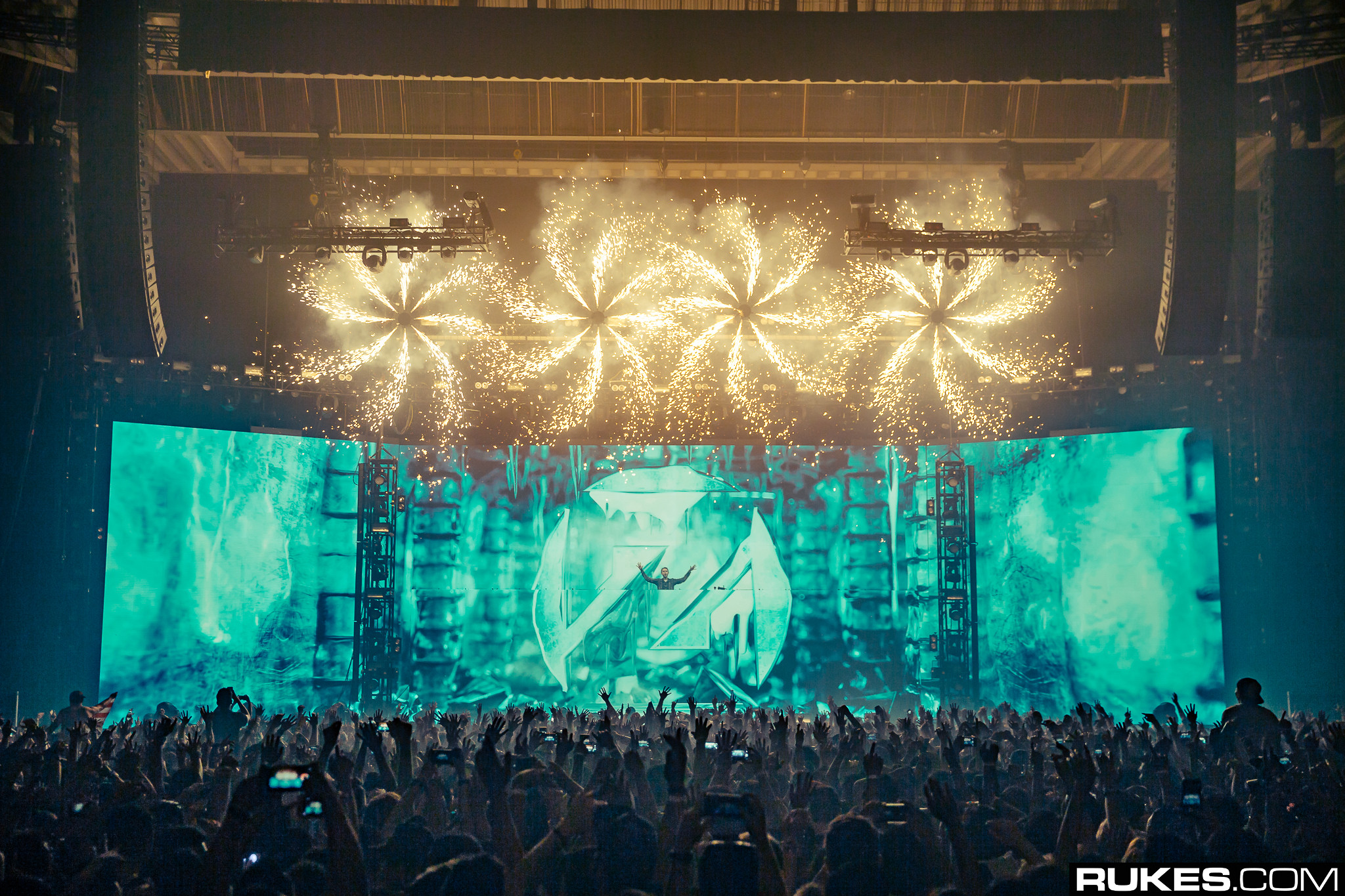 Following Zedd‘s recent live streamed performance in San Francisco as part of his epic True Colors tour, he sat down with Phoenix’s The Morning Mess to give further insight on the scale of his production. With three enormous screen, Zedd’s visual designer is able to create an entirely different environment for each track, making the whole performance an immersive spectacle to behold.

“The production is bigger than a festival main stage… It’s 82 feet wide.”

Zedd describes the certain tracks that he’s never played out live before going on this tour, and how he wanted to save the most interesting and captivating sounds for his True Colors fans. From the lighting and smoke machines to the bursts of flame and sound system, everything in Zedd’s production has been fine tuned to become one of the most incredible and large-scale music experiences currently on the road. The German-born DJ/producer even has a keyboard on stage where he can override certain visual aspects if he wishes to change the set mid-performance. Watch Zedd’s interview below, and take a look at his entire showcase here.