Your EDM Interview: Jayceeoh Talks His Musical Journey And What’s Next

Jayceeoh is a name you have been seeing a lot more of recently. He’s booking major festivals, like EDC and Tomorrowworld. He’s been scratching, mixing, playing, producing, and killing the game since he was a kid. And he works with some of the best up and coming artists in the industry right now. He’s talented, inspiring, and one of the most chill individuals I have ever met. I got the opportunity to catch up with him to see if we could get some info on what he has in store for all of his fans in the future. This is what he had to say:

What was it like to work with your fellow artists Party Favor, TJR, Lookas, TWRK, NGHTMRE, and Tropkillaz on the latest “Super 7” mix release?

Getting all of these guys together was a really big thing for me. I have been featuring these Super 7 mixes for about eight year. In the beginning there were a lot of guys who were mainly just DJs, when now a lot more production artists who are appearing on the mixes. I myself have grown and changed as an artist, to where I shifted my focus from not only deejaying, but to producing music. So it’s been really awesome becoming friends with these artists, and these are really some talented guys who know how to throw down. It’s a blessing to have so many artists, all with different and diverse sounds, come together to help make something exciting for fans to listen to.

What are a couple of your favorite things about the remixes of your track “Turn Me Up Some”? I know there are a few of them, but what made you like them so much?

All of the remixes are by guys who I knew would kill it. They’re my friends and really talented dudes. These guys Algo, Jaykode, BSSMNT, and Riot Ten are all on the rise. Reaching out to these homies who aren’t necessarily the biggest artists yet means a lot because I want to help them shine and have fans see how great they are. They deserve the love, and I want to continue to do this for artist who I think are dope.

You have certainly come a long way in your career. Tell us what your biggest accomplishment has been for you, and how has it had an affect on your career, as well as you personally?

Well there have been a lot of accomplishments and stepping stones throughout my career, but probably the biggest and most obvious of them all so far is when I won VH1’s “Master of the Mix” TV show. I mean…I won a TV show dude. I won a quarter of a million dollars. That’s so huge to me. I played EDC Mexico this year too, and it was my first EDC and I got to play mainstage. I am always hitting stepping stones and hitting goals. But I’m not the type of guy who just chills after hitting a goal. I keep going. I’m hungry, motivated, and I go for great things.

Obviously you have built up quite a following. If you had any advice to provide to those working to build their own music careers, what advice would you have to give?

Well first and foremost you gotta master the craft. Like for me, I am actually a big proprietor of being a good deejay. I was deejaying for years before I got to where I am now. So I see a lot of these dope producers, but they’re half-assing their DJ sets. So I would say sharpen your skills as a DJ and a producer. Don’t neglect one or the other. Because honestly if I was on stage not doing enough mixing or scratching, I’d be so bored. Who wants that? I don’t have time to jump on DJ tables and neglect the music. I’m working.

Tell us about one of your most memorable sets you’ve played at a club, event, or festival.

Recently I played Das Energi Festival, and I got to play mainstage at sunset for ten thousand people, and I just…I just couldn’t believe it. I was so in the zone and it was an awesome crowd. I really enjoyed my time there. It was a magical set.

Where did you get your start as a DJ and producer, and what kind of affect did it have on your life at the time?

I started deejaying when I was in 8th grade. I just got inspired at a young age, and there was no CDJs. There were just vynyl records. I saw what DJ Craze, A-Trak, a bunch of guys doing it and I just knew that was for me. I mastered being a scratch DJ, and then I wanted to be a club DJ. I saw guys like DJ AM and I went after that. Then I won the VH1 show, and realized I had done so much for myself as a DJ. That’s when I decided to take a turn to producing and playing festivals, even though I have been producing since high school. Back then I was producing for hip-hop artists, and it was a long process. Now I am at a place where I have a career, I can focus on the music I want to make and the sets I want to play. It’s a very exciting time for me right now, and it took a lot of work to get here. 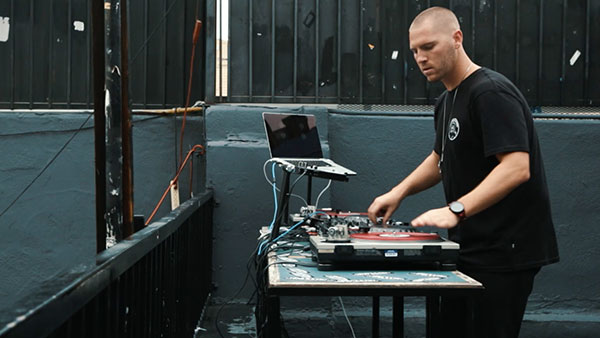 If you could work with any musical artist in the business, not even in the electronic realm, who would you work with and why?

I mean, I’d love to work with Kanye. Because he’s a nut. He’s so off the wall, and I have been a round a lot of hip-hop and rapper type personalities. I want to produce something with him when he’s not being ego Kanye, like when he’s being creative Kanye. I feel like I could bring a lot of creativity out of him. I just feel like working with Kanye would be really awesome so we could create some out of the box music, and making music with him would have a really huge impact, not just on me but our fans too.

Well this year I have played a fair amount of festivals, but I don’t feel I am on enough lineups. So I want to focus on booking more big name events. I also have a few nice collabs in the works for next year too. It’s gonna be a huge year for me. I’m with Circle Talent Agency now, and they are really helping me get to the right places. I am very excited for the new year. 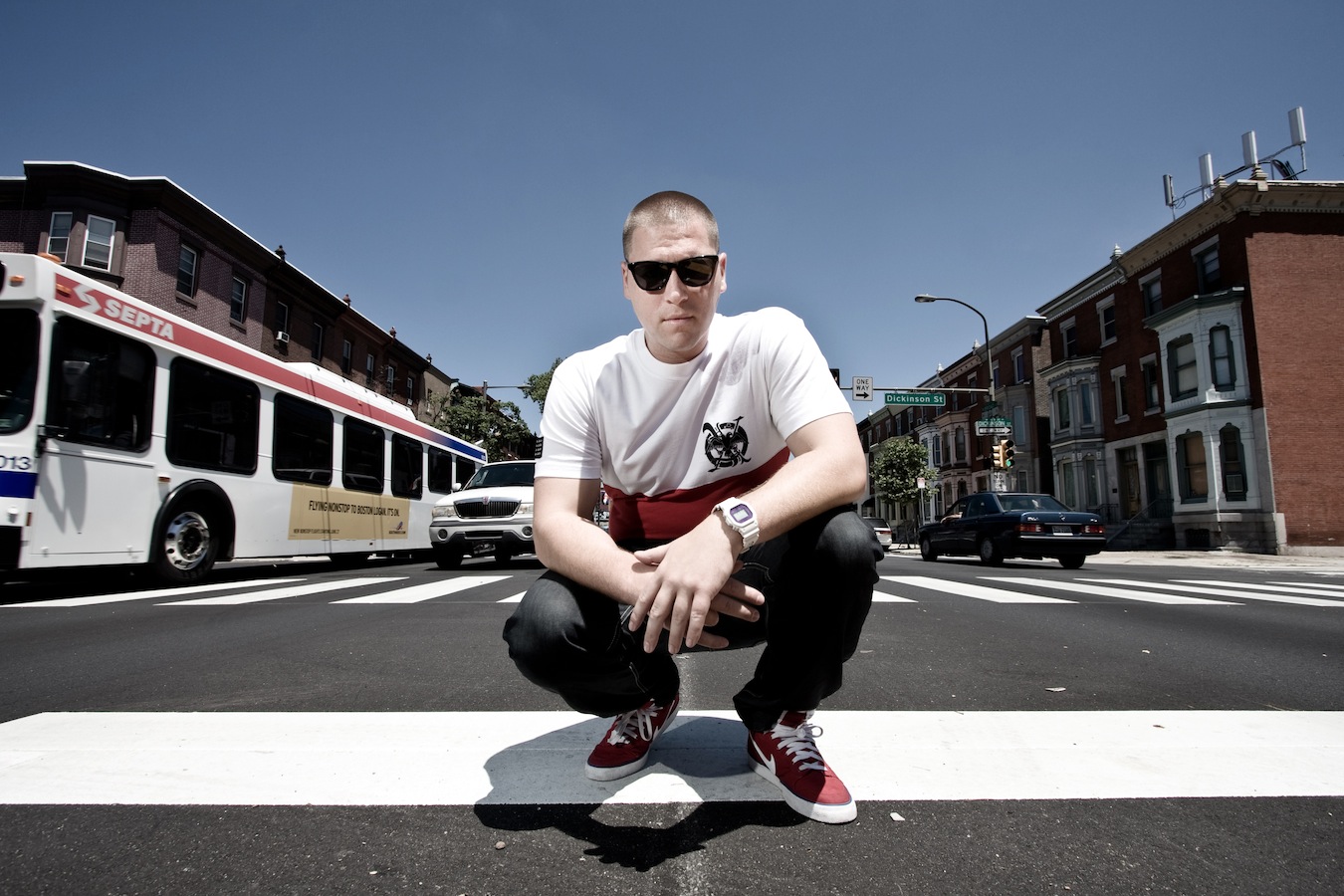 Who are some up and coming artists you see as really big game changers in this industry?

A lot of the guys on my Super 7. NGHTMRE is one of them, he’s a super good kid, super talented and he’s making great records. B Sides, he’s got a lot of great music in the works. My boy Party Thieves, he’s definitely going to make a lot of waves next year. Meaux Green is killing it with his performances and his releases. It’s crazy how many talented people are coming out right now. LA is the spot to find some of the best artists on the rise right now, and it’s a really positive scene. I am really hyped up for these guys.

Who inspires you in your personal life as well as your musical life, in regards to fulfilling your dreams and working hard to achieve your goals?

I am gonna speak from a career path level here, but Diplo is like a huge inspiration for me. The way he deejays, the way he creates so many different types of music. He’s a talented artist as well as a businessman. He’s a really great person to be looking up to right now. Guys like Diplo are visionaries, and they know what the end product needs to be. He’s even inspired me to start up my own record label. I’ll always look to him as a really great person and musician.

Bonus: What is your favorite dessert?

My favorite dessert…is a fruit tart. Nice crust, custard, lots of strawberries, blueberries, a few kiwis. It’s funny you mention it, because I am a nice-ass cook. My brother is a five star chef, and he’s the bomb. He’s on another level when it comes to cooking. 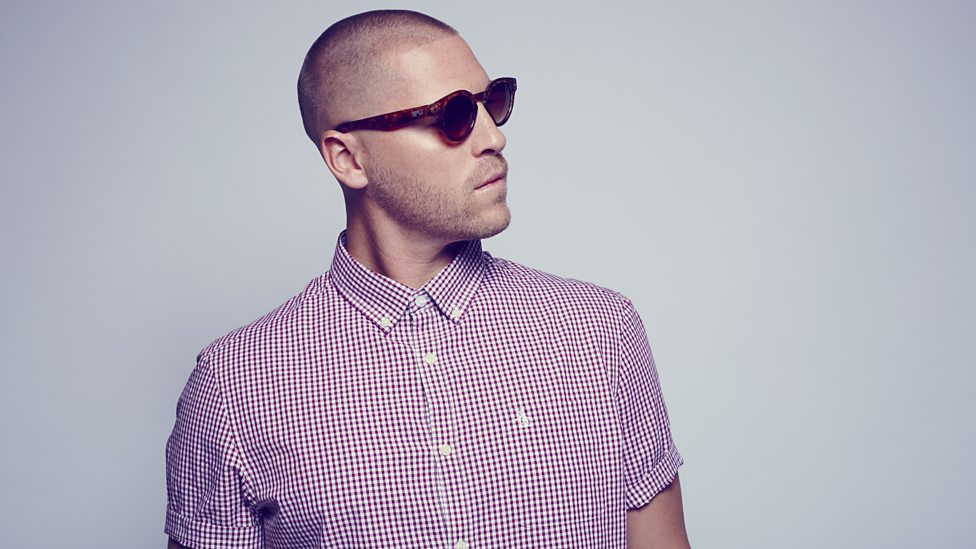 So there you have it. Once of the most influential and inspiring artists I have had the pleasure of interviewing to date. This guy is really laid back, he’s got a chill attitude but he knows how to get work done. He’s got his eyes on the prize, and he’s always looking to level up. Jayceeoh looks out for other artists, gives praise to those who deserve it, and has many incredible talents. Catch more from Jayceeoh, as he clearly has a lot more amazing things coming up for him in the future. Thanks for the interview man, you are one of the best and everyone should know it.

Win a Helicopter Ride to TomorrowWorld With Tchami

Win a Helicopter Ride to TomorrowWorld With Tchami