5 Positive Experiences That Came Out Of TomorrowWorld

Although this last week has been shrouded in anger and sadness concerning the events that happened at TomorrowWorld, there was plenty of good that came out of the weekend. The reports that have been circulating throughout the week only reflect the experience of some fans, while other fans are reporting they had a fantastic time.

While it is hard to narrow all the good down, we’ve picked the 5 best instances that captivate the wonder and excitement that most fans experienced at TomorrowWorld this year:

1.) People Were Getting Married & Engaged All Over

Love was in the air as fans used this time of year to tie the knot with their significant others. While over 4 couples got married under the stage of Tomorrow, countless couples also used the festival as a chance to propose to their loved ones while their favorite artists performed. There would be times that the crowd would randomly erupt into applause as a circle would form around the happy couple that just decided to spend the rest of their lives together. What’s a better way to marry your electronic-loving other half than under the magical production of the mainstage? 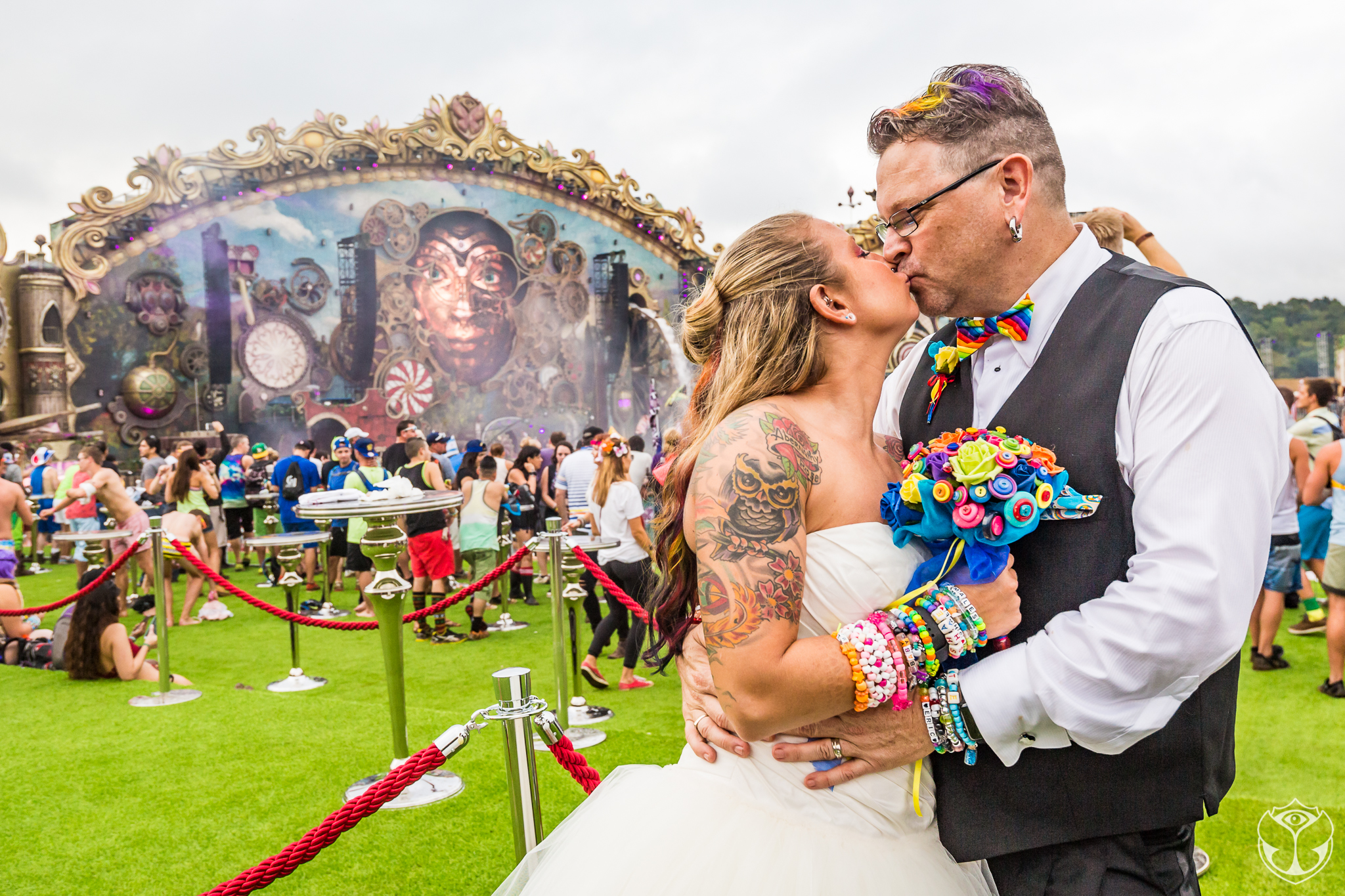 2.) The Festival Production Meshed With Nature

It was hard to tell where nature ended and the festival production began. From the magnificent mainstage to the mystical frames, every bit of design and production was simply a work of art. No expense was spared in making this year’s design something unforgettable. The seamless production and the way it meshed with the landscape was a sight to behold. 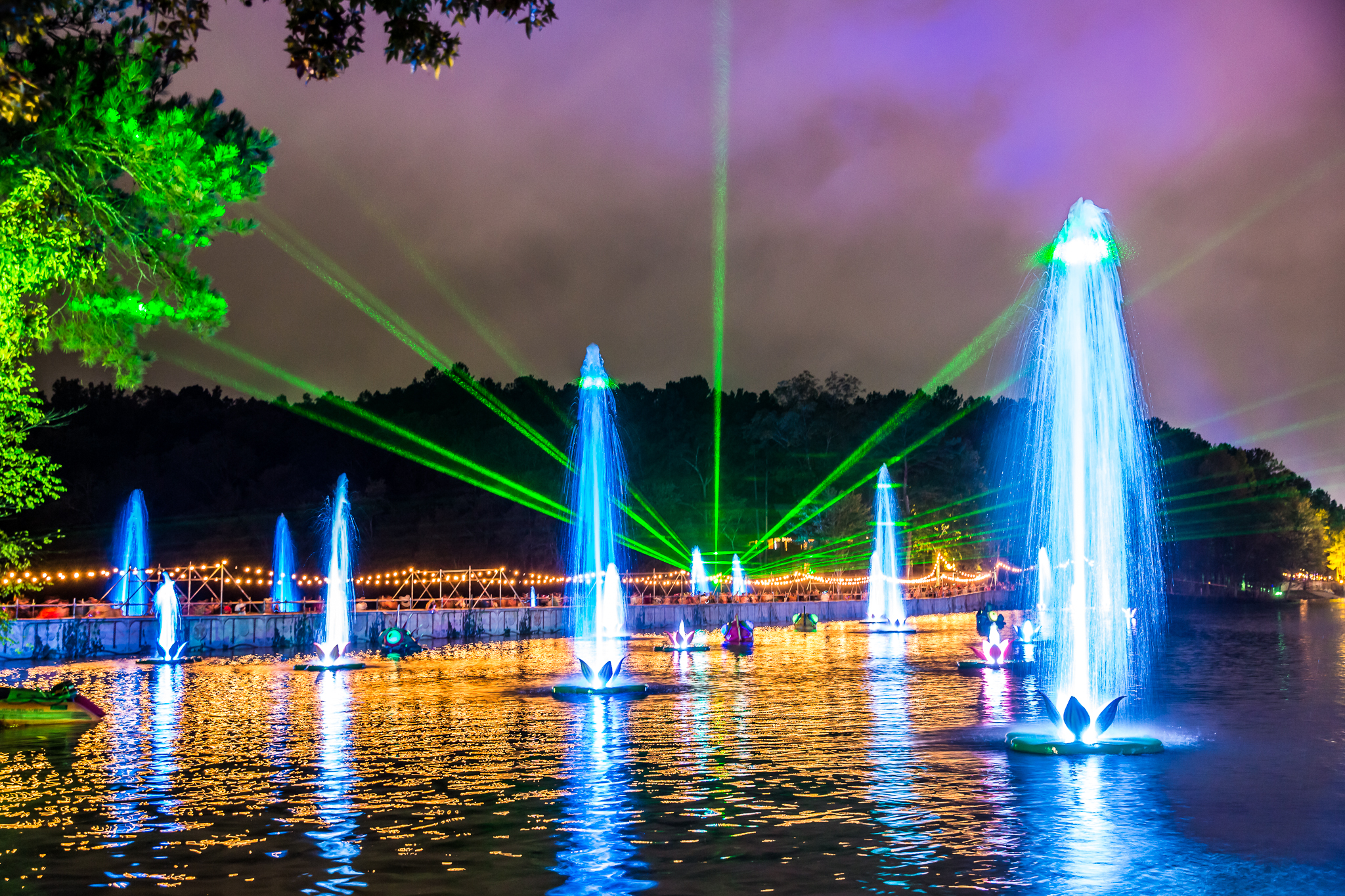 3.) The Your EDM Sponsored Stage Was One Of The Most Intimate

On Sunday, Your EDM’s sponsored stage saw some of the dirtiest bass producers in today’s scene. While 3 stages were closed Sunday due to weather, fans and artists alike packed into the four remaining stages to make the night one of the most memorable and intimate of the weekend. Snails, Destructo, Excision and more ended TomorrowWorld with a bang on the Your EDM base stage. 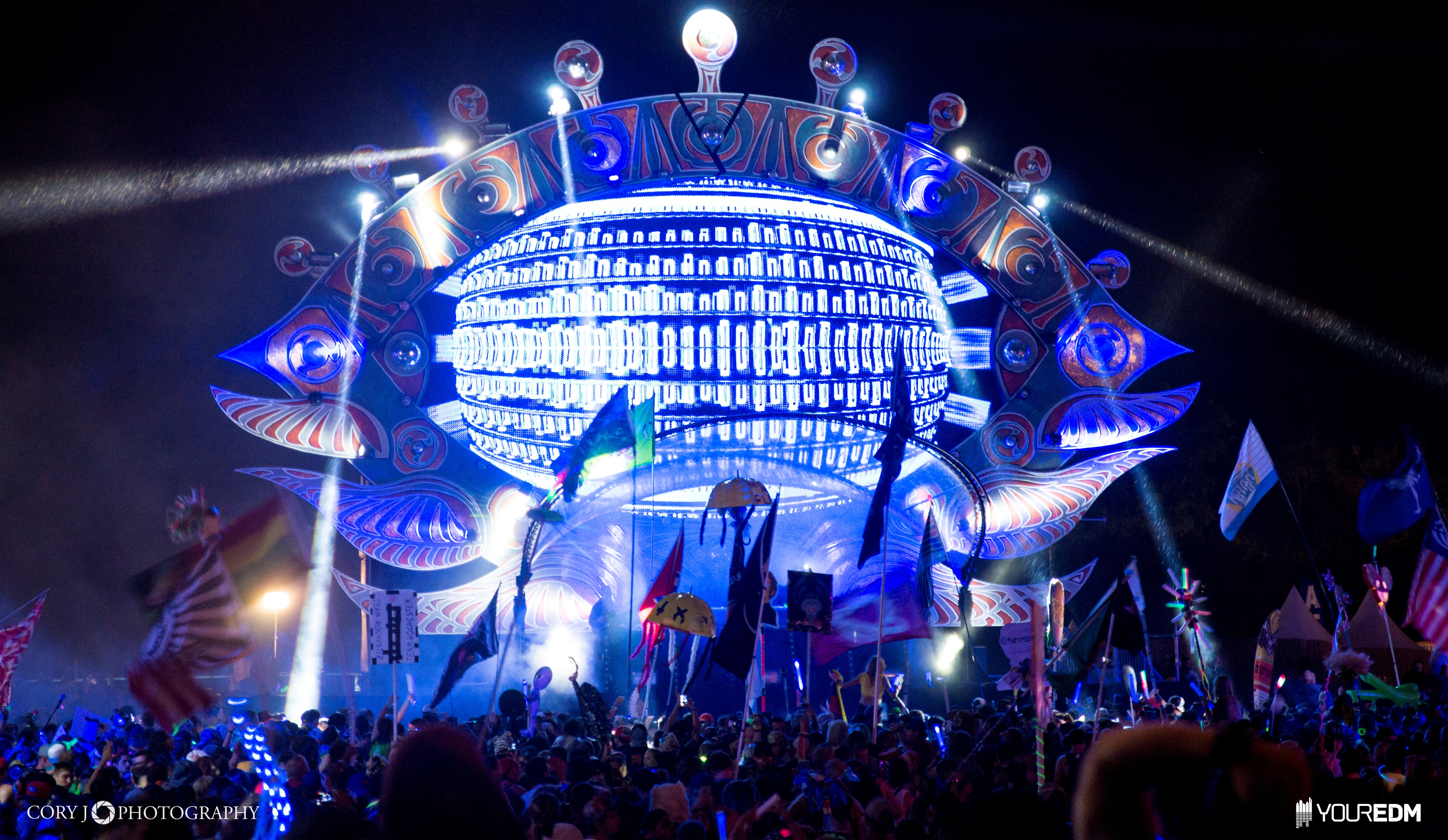 The amount of celebrities who have “Become DJs” in the last year alone has been disgusting. The worst part? They usually all suck. Not Shaq, however. The NBA legend threw down an all trap set that was easily one of the best performances of the weekend. Tip of the hat, Shaq. 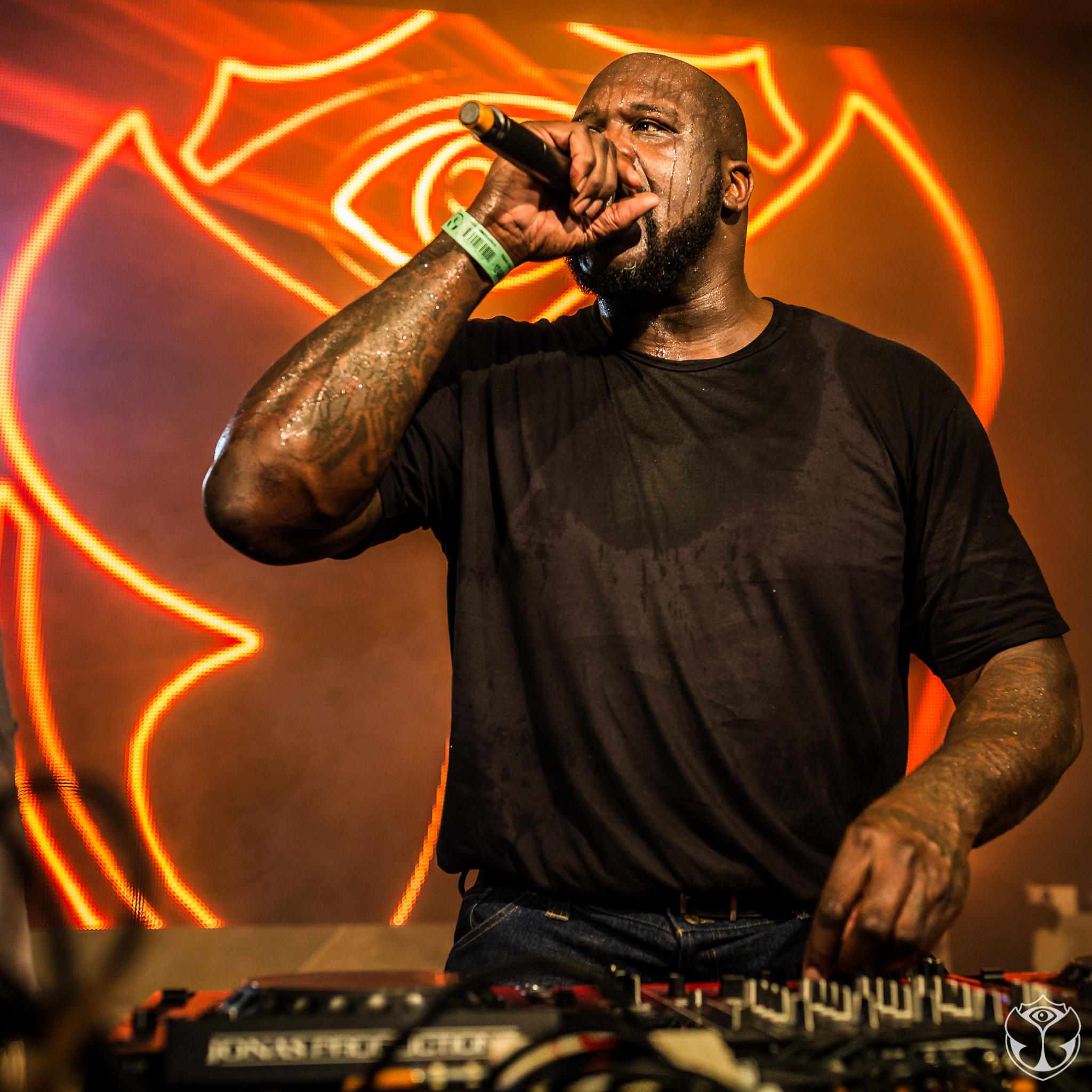 5.) The Spirit Of The Festival Goers Was Stronger Than Ever

The weather conditions could not dampen the spirit of some fans, as they embraced the rain, mud and cold. Fans were creating mud slip-n-slides, enjoying the ensuing rain, and staying start to finish at each stage. The almost animalistic vibe the weekend gave off was not for everyone, but for some, it was the perfect atmosphere for a 3-day festival. 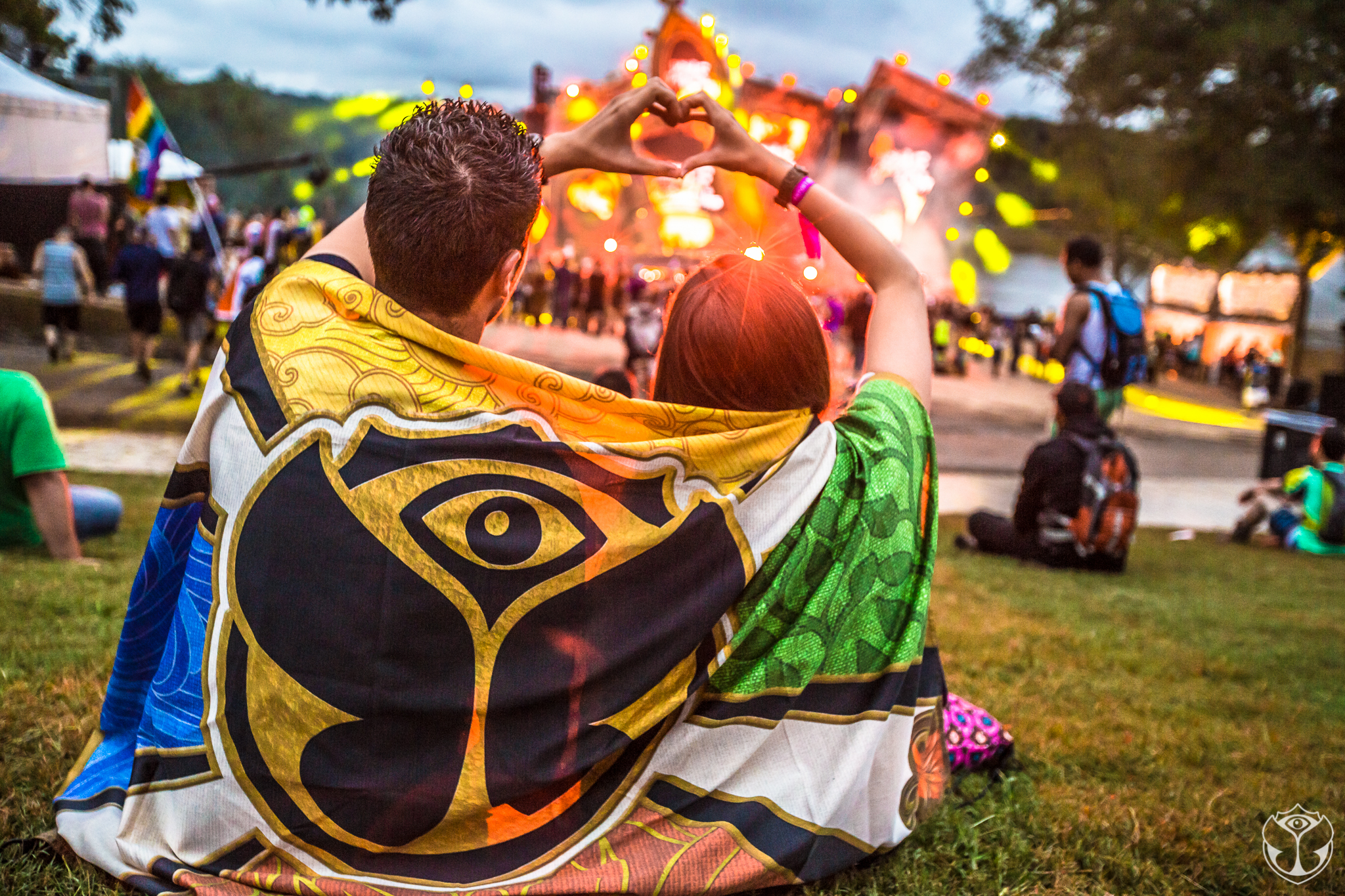