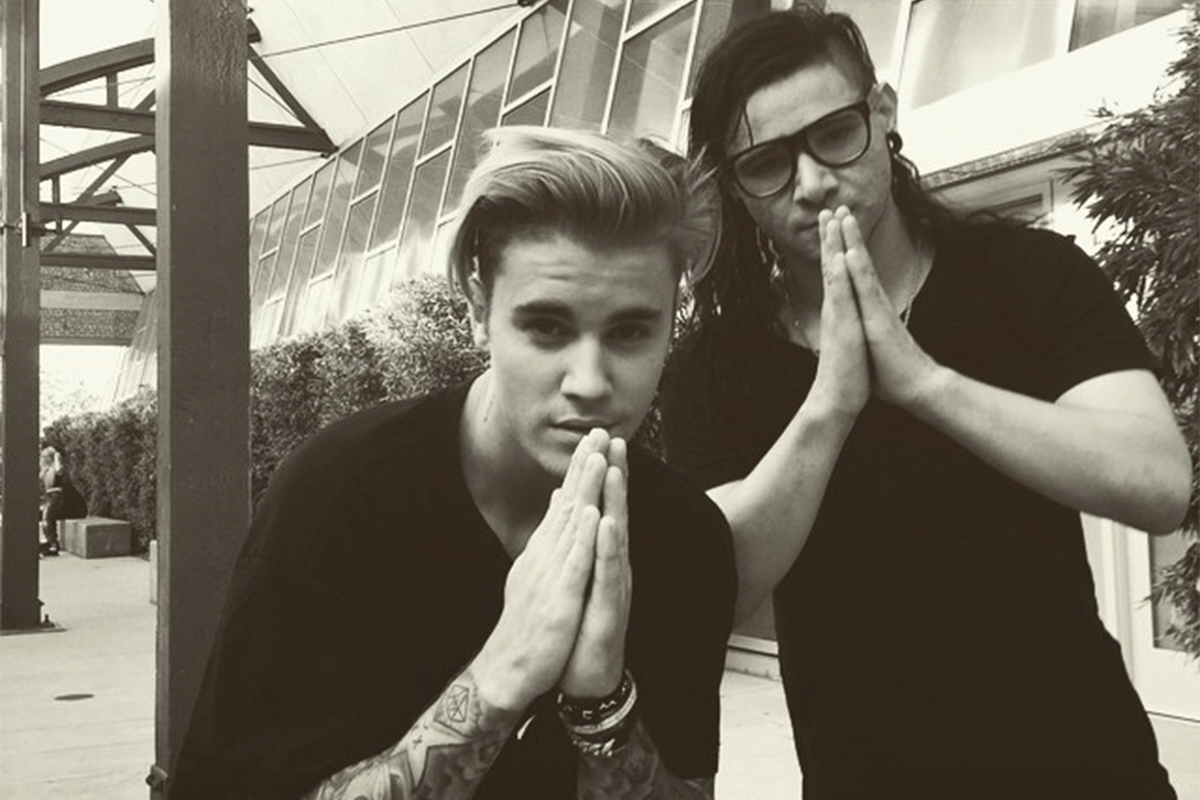 The Billboard Top 100 Music Festival was a refreshing and exciting experience this year. Instead of three days of pure EDM, Billboard’s festival highlighted the best of music across all genres, even the obscure ones. With acts such as Lil Wayne, Skrillex, Kygo, Nikki Minaj, Cold War Kids and more, Billboard did a fantastic job of providing music for everyone’s special taste.

After the successful event, Billboard finally decided to release the official after movie to commemorate the festival’s first installment, which you can watch below. While not particularly unique, Billboard delivers a standard experience which should give music fans a good idea of what they might have missed at this year’s event.