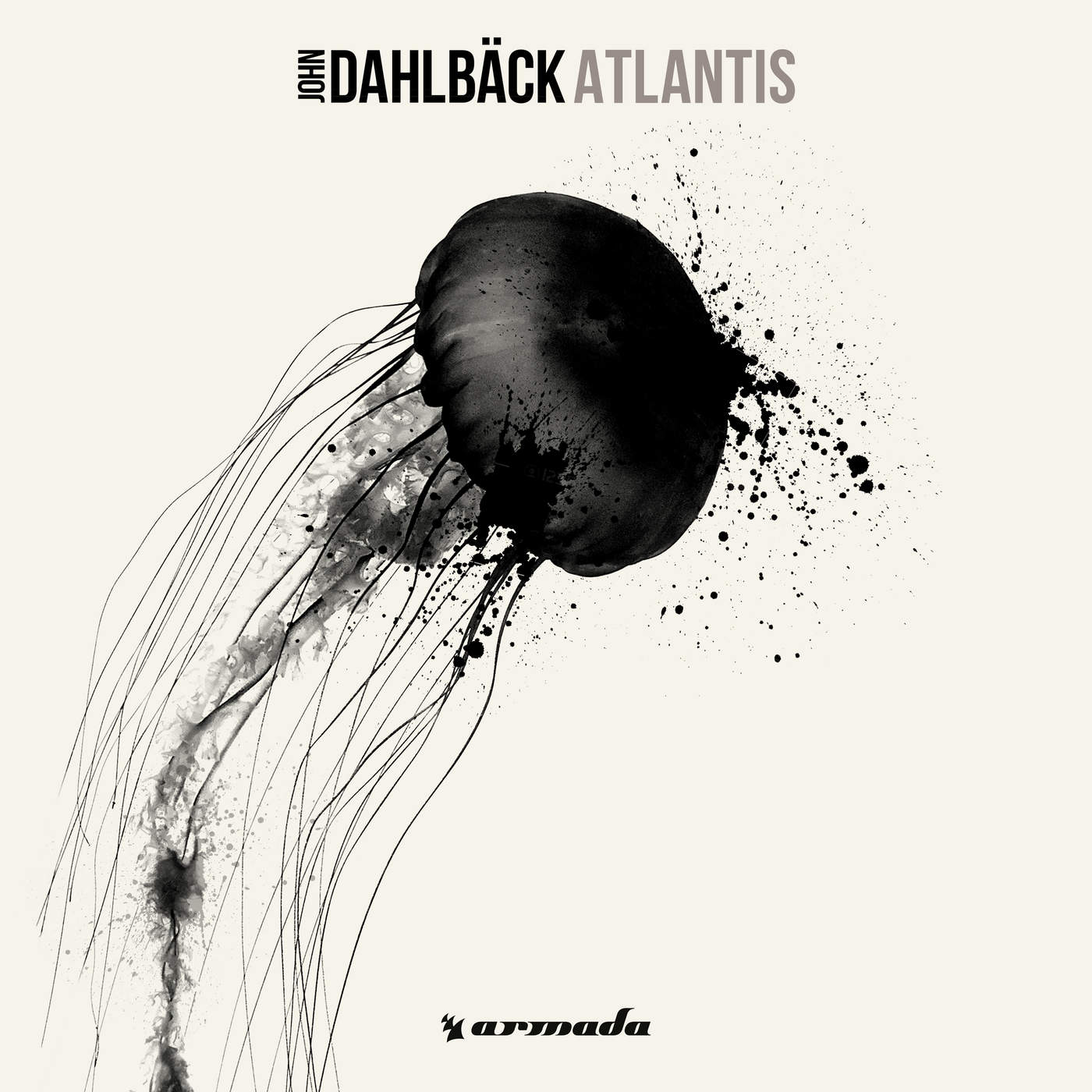 John Dahlbäck has just released the second single off of his upcoming album, Saga. Breaking from the aggressive sound of the lead single “Raven”, Dahlbäck’s newest track “Atlantis” is a journey on the melodic side of trance/house. Featuring soaring vocals and brilliant string work, “Atlantis” is a high-energy tune that’s sure to please.

In addition to this premiere, Your EDM also had the wonderful opportunity to ask John a few questions regarding this release. Check out the official video below and read his answers after the jump!

“Atlantis” is a wonderful track, so first of all, congratulations on releasing it! I love the heavy presence of string instruments throughout the track; was there anything in particular that influenced such a a string-oriented sound?

I’ve always been a huge fan on strings,but never really found a way to put them in my music except sort of in the background for   atmospheric reasons. With Atlantis I wanted to have strings play the lead role, and i think it took the track to a completely new direction which i loved. I’m very proud of this song, even though it might not be the strongest one from my upcoming album, it holds a special place in my heart.

I also would like to say congratulations on hitting 2 million Spotify plays for your prior release“Raven”! It was a bit more aggressive, while “Atlantis” was more on the melodic side. Can we expect a mix of sounds on your upcoming album “Saga”?

This album is amazing. It’s my best work to date, and even though some of the songs will piss off people that want the harder sound, i went with the kind of music I love personally. There are tracks on this album that i just can’t stop listening to. In the process of making it, i came to the conclusion that i didn’t want to make an album to satisfy anymore except me. I can honestly say that i’m 100% behind this album. There are downtempo songs, songs like “Raven” and songs like “Atlantis”. It’s a beautiful mix, but the hardest part was to squeeze everything in, i could easily have put out a double-CD (not that anyone still buys CD’s anymore haha).

It’s a real pleasure for Your EDM to host the premiere of the “Atlantis” music video. Any comments on the inspiration behind the video

Last but not least, are there any upcoming collabs or releases you can tell us about?

Except for this album, I’ve got nothing haha. I’ve been working a lot on it, and i’m very excited to put it out!Especially the next single after Atlantis!