Dubbed the Pugz, this new pair of headphones is being called the “world’s smallest wireless earbuds.” Apart from their compact design, Pugz sport a pretty unique feature. 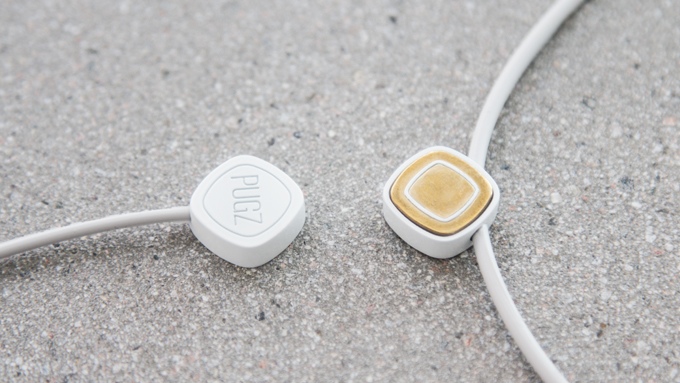 They feature what the designers call a “Squircle,” a square-ish circle-ish hybrid shape that doubles as a charger. The Squircle connects to your phone, so you have close to unlimited use of your headphones. The Pugz only demand 3% of your phone’s (Android and iOS compatible) power, charging them enough to give you four hours of listening time.

In an effort to make the headphones more appealing than just what they are, Pugz combines hi-tech with hi-fashion. For instance, the metal components are made with 18K gold, and LEDs are also being developed for within the buds.

Despite only starting with a goal of $50,000, Pugz has already received pledges totaling over $1 million. Check out their Kickstarter page to get a pair for yourself; there are only two days left so act quickly!

Aspire to Inspire 087: The Festival Guy