SFX Entertainment was once a company valued at $1 billion. As of yesterday, it stands at around $70 million. “There are things I’ve done terribly and I deserve to be faulted for them,” says Robert F.X. Sillerman.

How has a company that was founded in 2012 gone through so many trials and tribulations in such a short time span? Is it indicative of the EDM industry as a whole, or is it more an example of bad business practices by an individual company? After the events of TomorrowWorld unfolded just a little more than a week ago, the status of this corporate mega-giant might very well hang in the balance. But what about EDM as a whole?

NPR looked at a variety of factors, dating back to SFX’s first version which eventually became Live Nation Entertainment, and its revival by Sillerman in 2012. The company faced a variety of issues throughout the years including bad press from Electric Zoo in 2013; though SFX didn’t acquire the festival until months after the tragic deaths of two attendees, it was still faced with dealing with the aftermath. 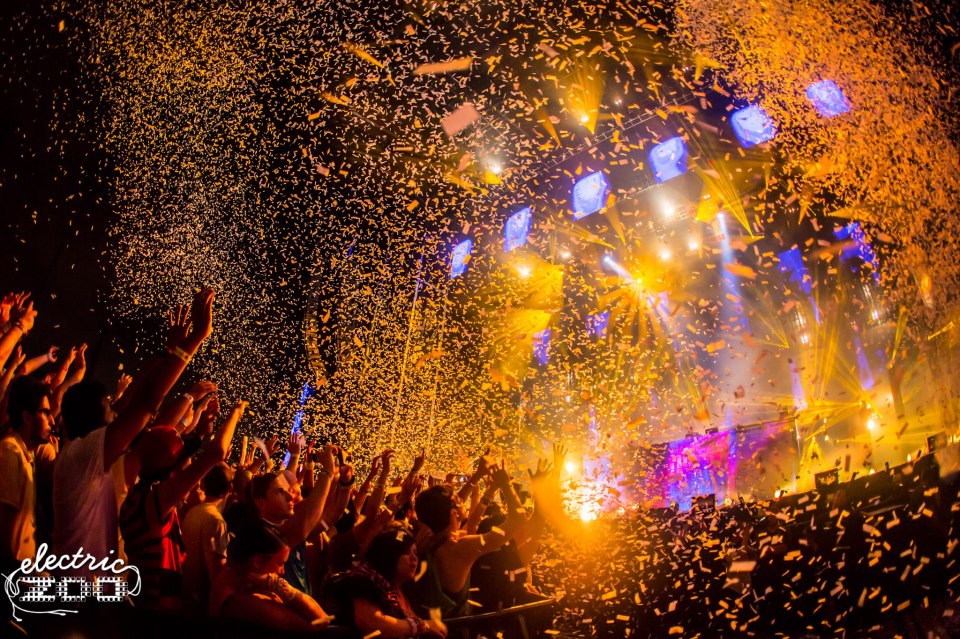 The company used its initial $1bn valuation to quickly buy up integral EDM properties including “European festival promoters ID&T and the genre’s top digital-music retailer, Beatport.” In the past three years, investors have watched helplessly as the company entered into a tailspin, as it was announced earlier this year that major changes would be made to top-level management. Months later, Sillerman expressed interest in taking the company private, but would later come up short. Months later still, Beatport faced backlash after holding funds from artists for reasons apparently related to the failed acquisition, but quickly issued an apology and response. After that, SFX and ID&T’s inaugural west coast festival was cancelled, citing unfortunate ticket sales.

Last month, SFX received $90 million in emergency funding that “Rich Tullo, director of research at the financial services organization Albert Fried & Company, [said] ‘takes bankruptcy off the table.'” However, SFX again postponed the deadline for bids on the company until October 14.

Now that we’re caught up on history, how does this reflect on the wider EDM industry and culture? 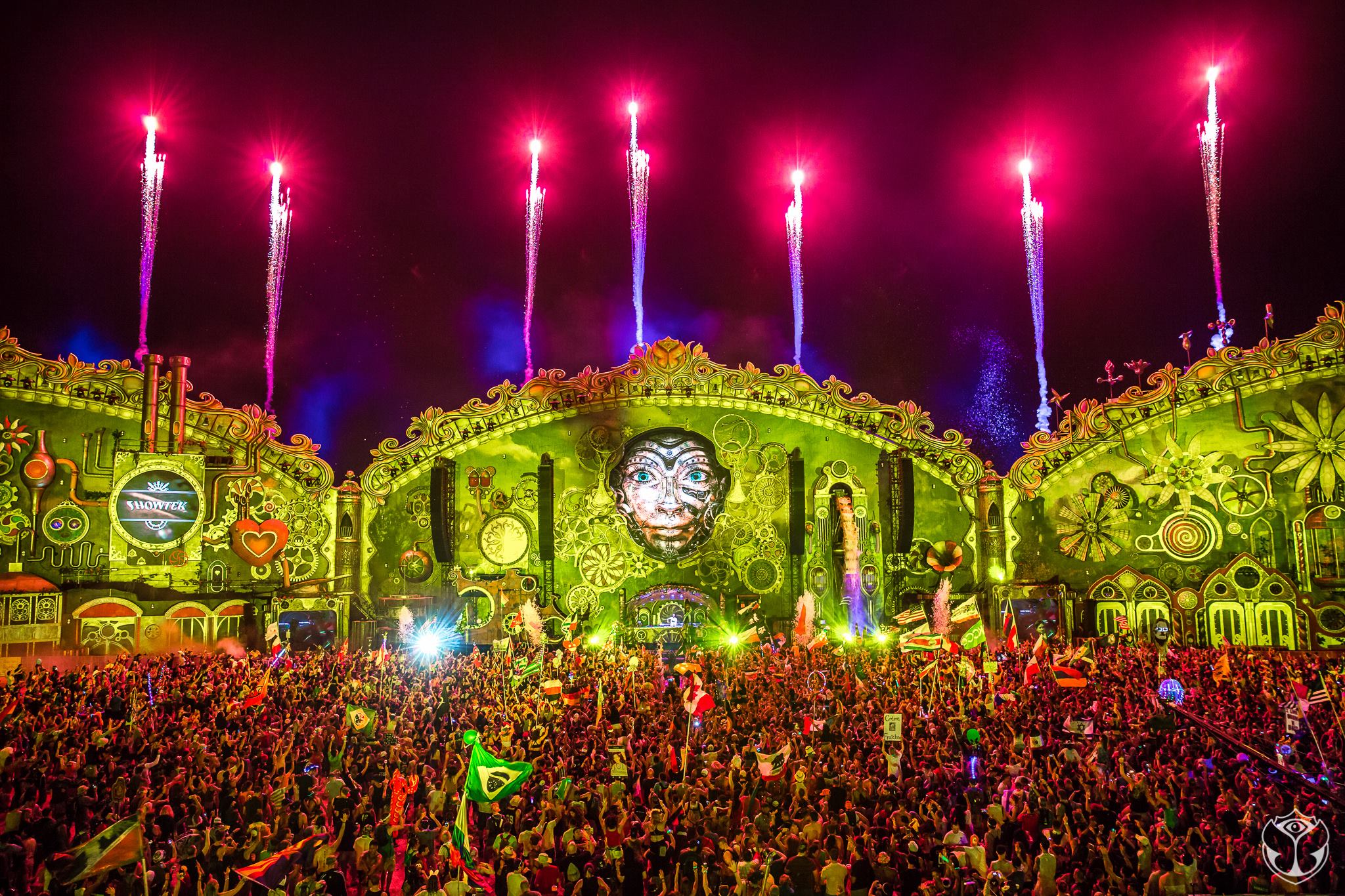 SFX, in its current form, came around at a time of a major shift in electronic dance music culture, when the festivals were getting bigger, the sounds were becoming simpler, and the crowd less focused on the history. “I don’t think they want to discover the past. I think they want to invent the future,” says Sillerman. This sentiment seems to be shared by most new fans who discover EDM at festivals that give the most fanfare to the most mainstream artists. But underground artists aren’t worried.

Ali Shirazinia, who performs minimal house and techno as Dubfire, has seen EDM from various sides, finding value in each.

“I don’t have time for nostalgia or boohooing about the way things used to be,” Shirazinia tells NPR in an emailed statement. “What defines me as a DJ is being steeped in the tradition of the art form, and I am grateful and very fortunate to have had that education. It makes me a more skilled, fully formed DJ. But it is not essential.”

I’ve pointed out the cycle that occurs between mainstream and underground before, when Seth Troxler called for what amounted to segregation between the two sides. It turns out that it’s actually quite a symbiotic relationship on the macro level; though on the micro level, between individual fans, and even producers, arguments can become downright nasty.

But as far as the future of dance music goes, fans shouldn’t worry. The fall of SFX, if it does come to that, doesn’t mean that dance music as a whole is finished or that it’s even on the decline. The only way that dance music will ever die is if the last person listening stops, and I just don’t see that happening any time in the near future.