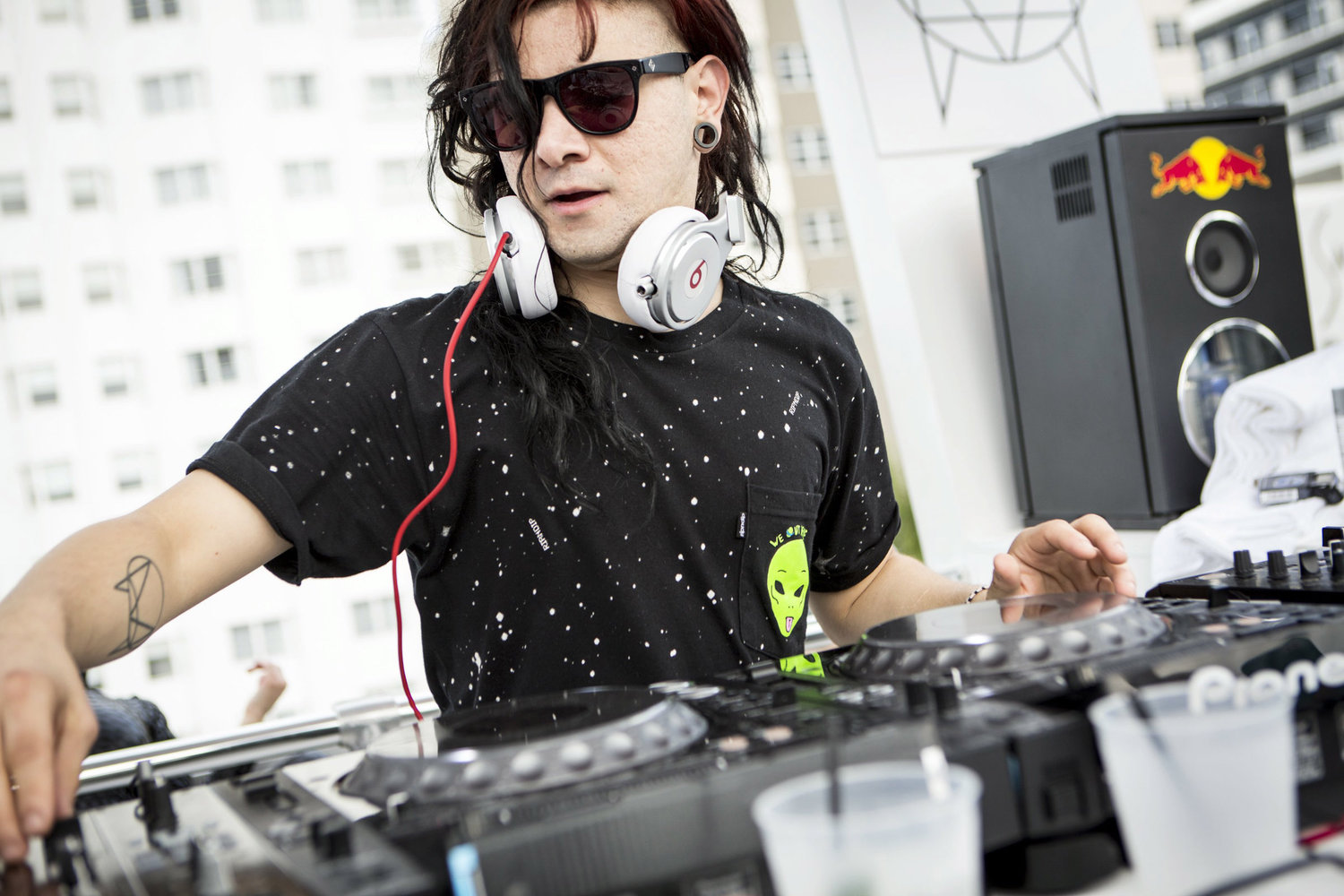 The playlist of all playlists has just surfaced on YouTube, containing over 20 minutes of unreleased Skrillex ID’s. User jacking jack has graciously compiled 14 ID’s into a single video, and there are some real gems inside.

The playlist features some massive collabs, including his ones with RL Grime, DJ Snake, What So Not and KLP, Katie Couric (I have no idea either…), and Getter. These are all preceded with the infamous “We will, we will Jack Ü” chant Skrillex and Diplo use during many of their performances. There are also two Dog Blood IDs and a remix of Torro Torro’s “Make A Move”, making this a certified treasure-trove of music.

Check out the playlist below before it gets taken down! (Tracklist after the jump)