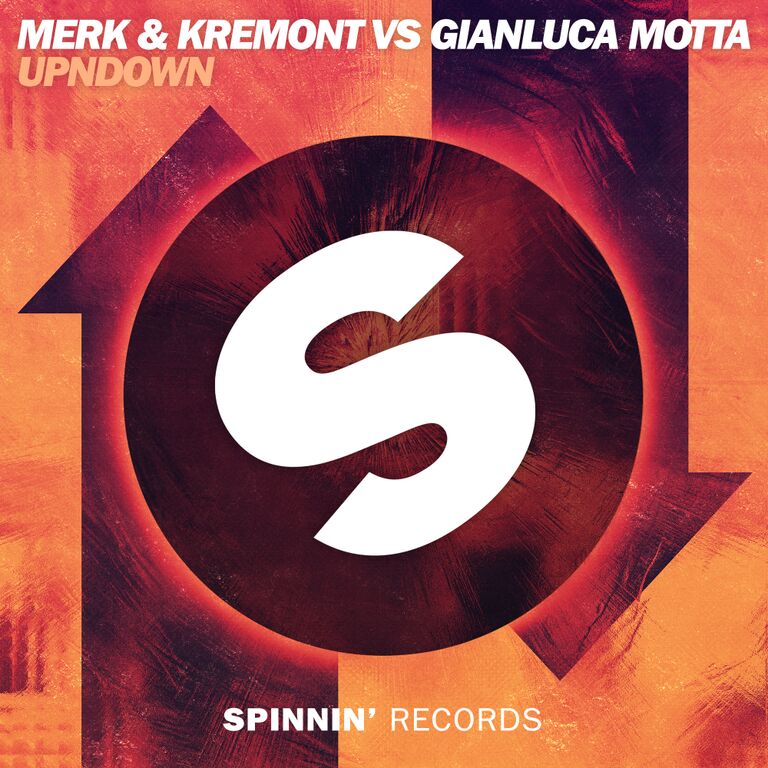 Start your weekend off with this massive tune from three incredible artists. The duo of Merk & Kremont really broke out in 2014, releasing tunes on Protocol, SIZE, Ultra, and plenty others, but have recently penned an exclusive deal with Spinnin’ Records. Gianluca Motta has gained recognition from more than one genre over the years, as he plays tech, deep, and progressive house tunes. That’s what makes this collab on “Upndown” even more unexpected, as the two acts created an electro track far from the usual tunes you’re used to. While the track has a larger synth-driven sound, the overall composition has a much bouncier beat, a clear influence of Motta’s tech house roots.

While the track won’t be released until December 4, Your EDM has the exclusive premiere of “Upndown” available below: