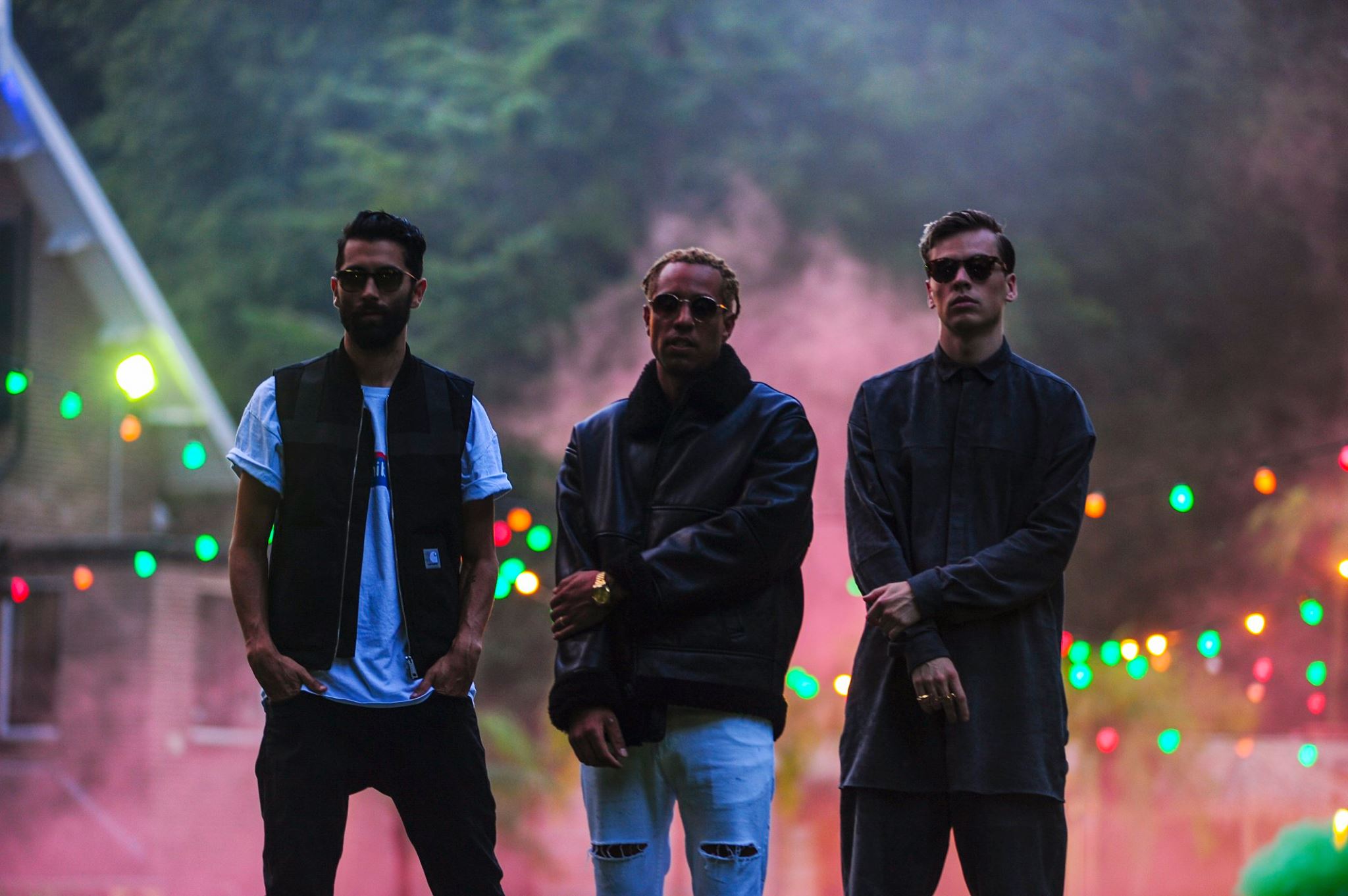 To those uninitiated, the name Yellow Claw conjures up festival style trap along the lines of Flosstradamus, Hucci, Troyboi and the like… and they wouldn’t be entirely wrong. Though the trio has dabbled in hardstyle and other genres, trap has been their wheelhouse. With their debut album Blood For Mercy, Yellow Claw aims to change all of that.

It was a smart move to get Eyelar on the opening track of the album, “Roller.” For one thing, it creates a hook that immediately engages listeners. For another thing, Eyelar’s vocals are just so on point with the festival trap style. Even more, without her vocals, honestly, the track would just be okay. But once she gets going in the chorus, you really see what talent Yellow Claw has for song writing.

Once the stage has been set, the rest is a matter of keeping up that initial momentum – and trust when I say that they have no problem doing just that. With powerful vocalists on nearly every track, production purists might scoff and push it aside. However, to those who are okay with heart wrenching hooks and bone rattling bass, Blood For Mercy fills that void beautifully.

In particular are certain tracks, collaborations, that astound. Flux Pavilion and Yellow Claw’s “Catch Me” takes the strong points of both artists and create an absolutely stunning love child. Though it’s the second shortest track on the release, it packs one of the largest punches. The collaboration with Cesqeaux and Becky G, “Wild Mustang,” might be one of the best tracks on the album for how far outside of their wheelhouse it travels – and how well it does it. At best description, it’s tropical trap. It has a distinct Caribbean vibe that you could attribute to dancehall or moombah, but it’s so much more complex. And that hook! It sinks its teeth into your mind and doesn’t let go for ages.

However, let’s be clear here, the Yellow Claw and Tiësto collaboration might be one of the best tracks of the year. Despite Tiësto’s recent track record, his song writing ability cannot be underestimated. Combine that with Yellow Claw’s ambition in this release, the powerful vocals from Kyler England, and stellar production, and baby you’ve got a stew going.

Albums earlier in this year from Carnage, Hucci, Hudson Mohawke, Ozzie and others might have been in the running for trap album of the year, but Yellow Claw just took that title easily.

You can purchase Blood For Mercy from your favorite online retailer here, as well as stream on Spotify.