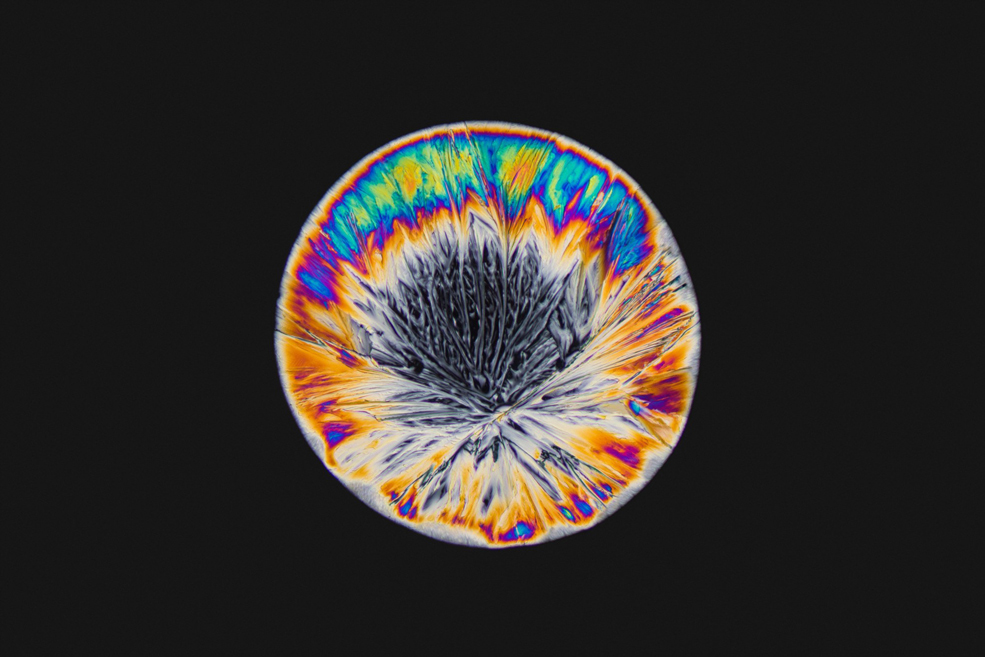 MDMA Is The Prettiest Drug

All images courtesy of Maurice Mikkers

What happens when science and art meet? Something magical.

Maurice Mikker was a licensed medical laboratory assistant in the Netherlands before he took up photography and design. The initial goal was to learn about and photograph the intricate crystalline structures of common OTC drugs like aspirin and acetaminophen, but Mikker’s curiosity got the best of him and he eventually found his way toward harder drugs.

“Walking out of the pharmacy my brain was in a twist,” he writes in a post on Medium. “I broke the law by buying and being in possession of a hard drug.”

But he decided to continue, eventually gathering samples of 2C-B, GHB, LSD, DMT and more.

To see more of Maurice Mikkers’ work from the “Micrograph Stories” project, visit his website.

All images courtesy of Maurice Mikkers
Source via The Week