Take a Look at Pre-EDM Raves in America

One of the biggest arguments I constantly see on the internet is the definition of a “Rave.” Some use it as a blanket term to describe any gathering of dance music fans in a space; but there’s another vocal faction of purists who say that raves in America simply don’t exist anymore. And they’re right; the days of unsanctioned, word-of-mouth gatherings of thousands of people in abandoned warehouses are long gone. Instead, we’ve traded up for major festivals, Las Vegas nightclubs, and national bus tours. But it’s nice to stroll down memory lane once in a while and remember what the scene used to be like, before the Big Bang. The question remains, though, were raves better pre-EDM?

Photojournalist Michael Tullberg chronicles the scene from the 1990s and 2000s in his book Dancefloor Thunderstorm: The Land of the Free, Home of the Rave. Some of the images – shot with long and/or double exposures – include raves taking place in the mountains with DJs long before it became a worldwide phenomenon. 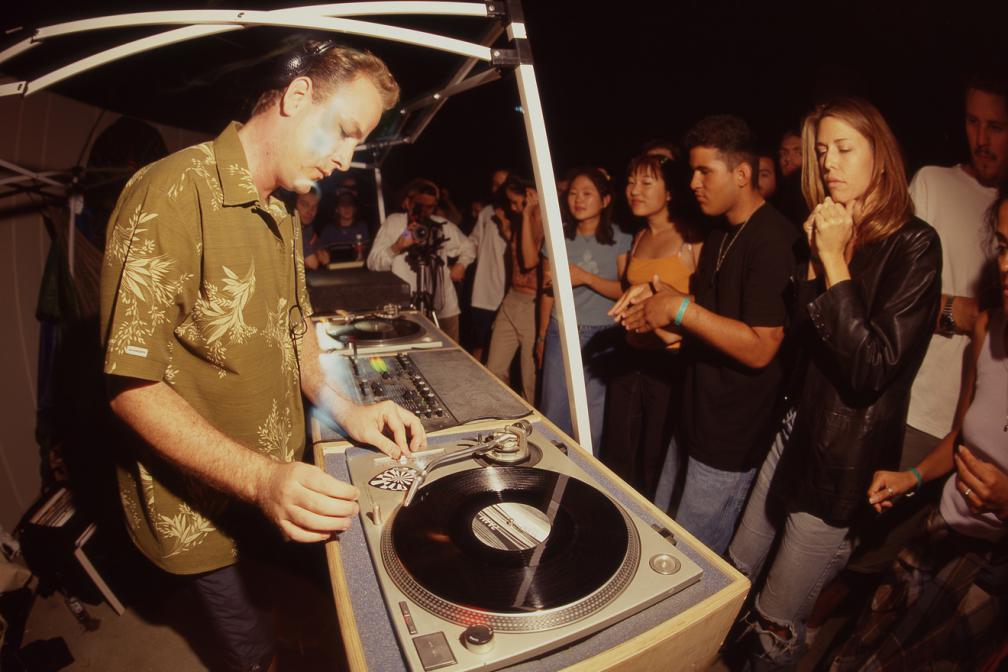 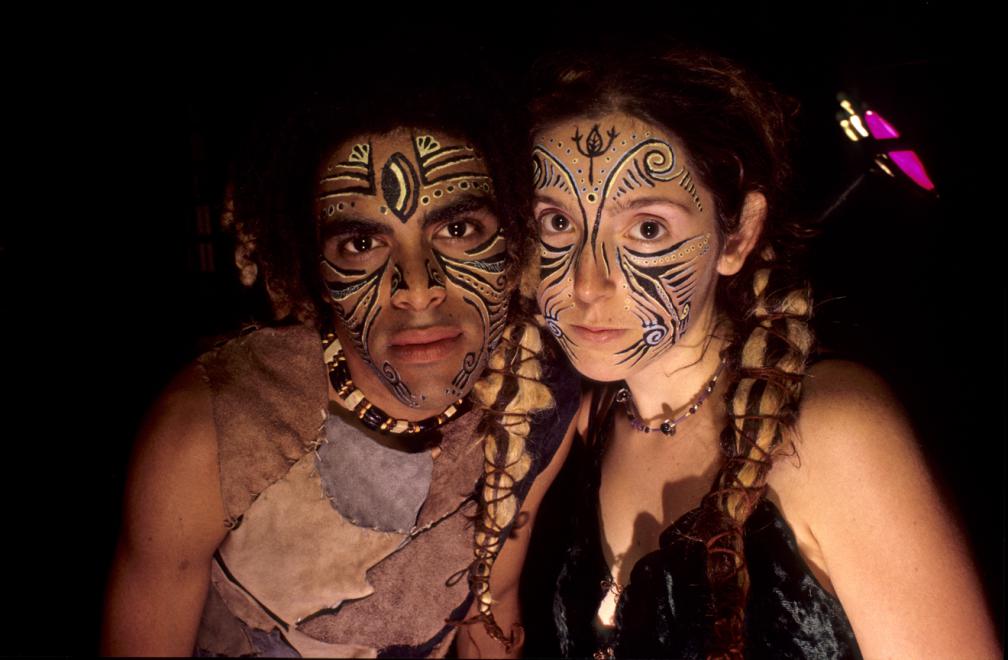 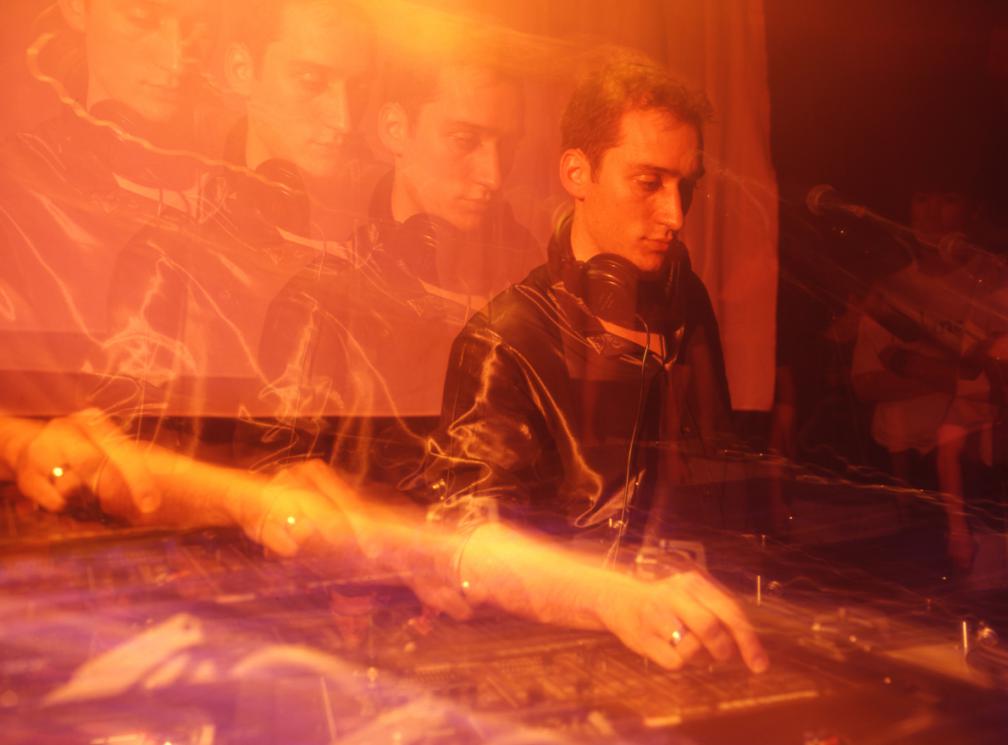 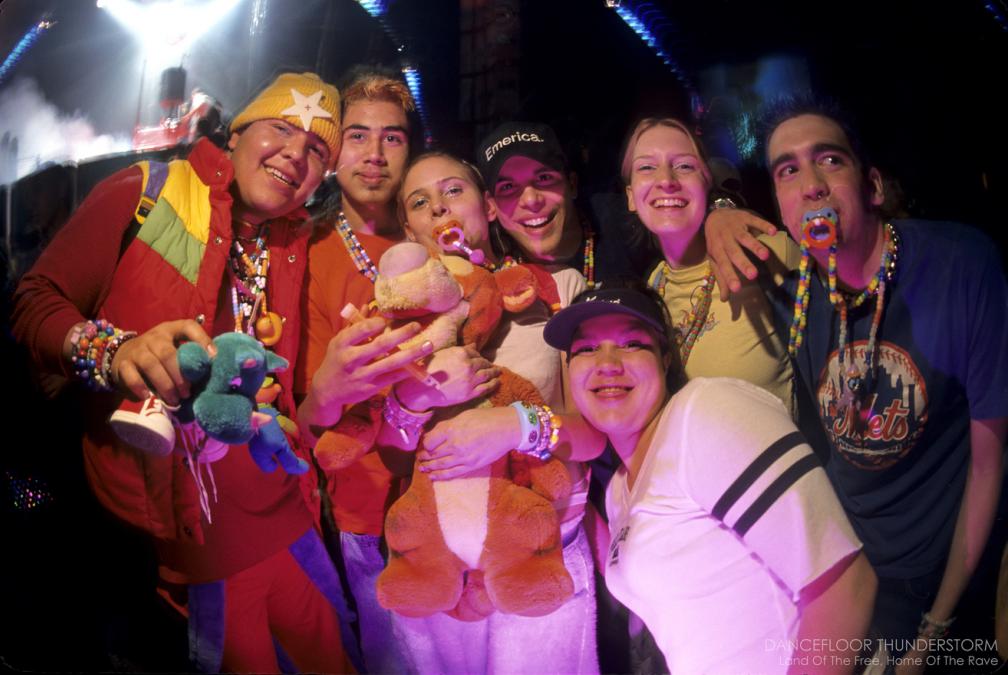 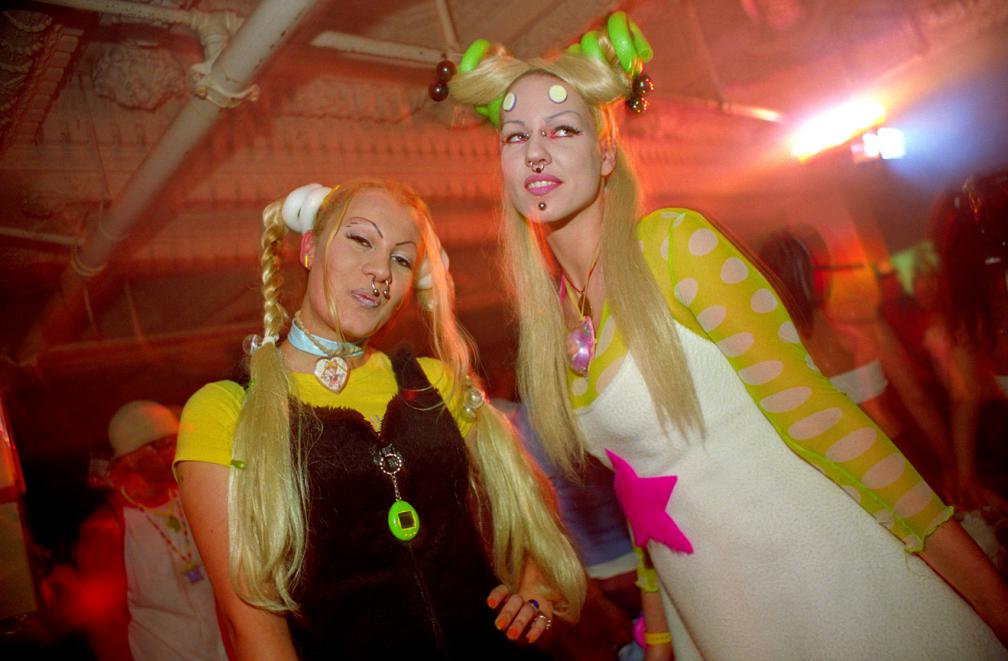 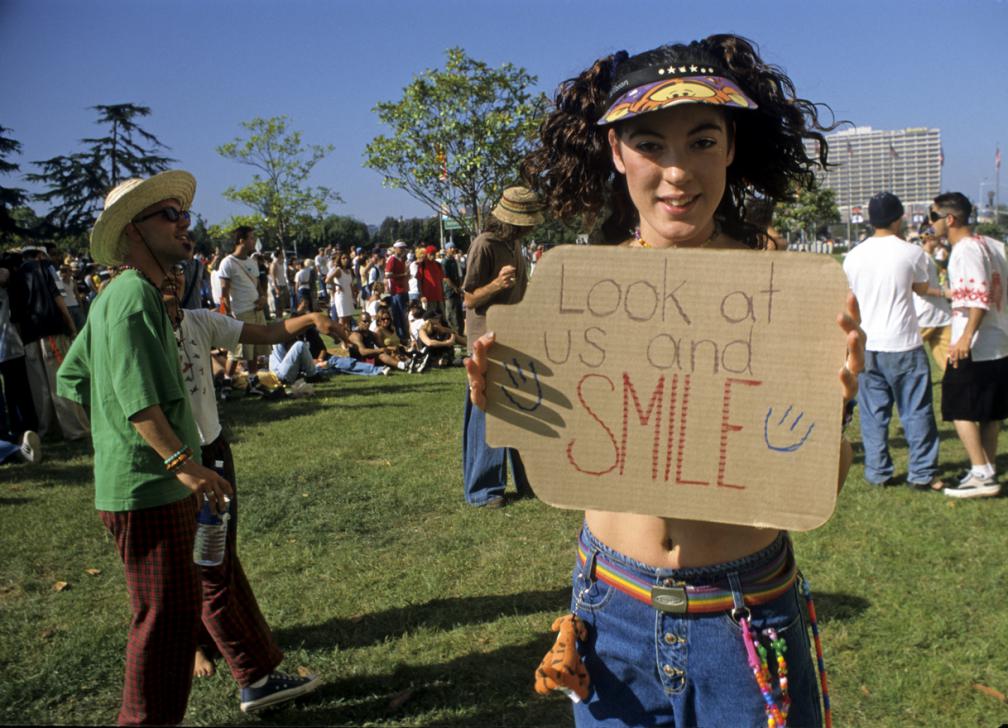 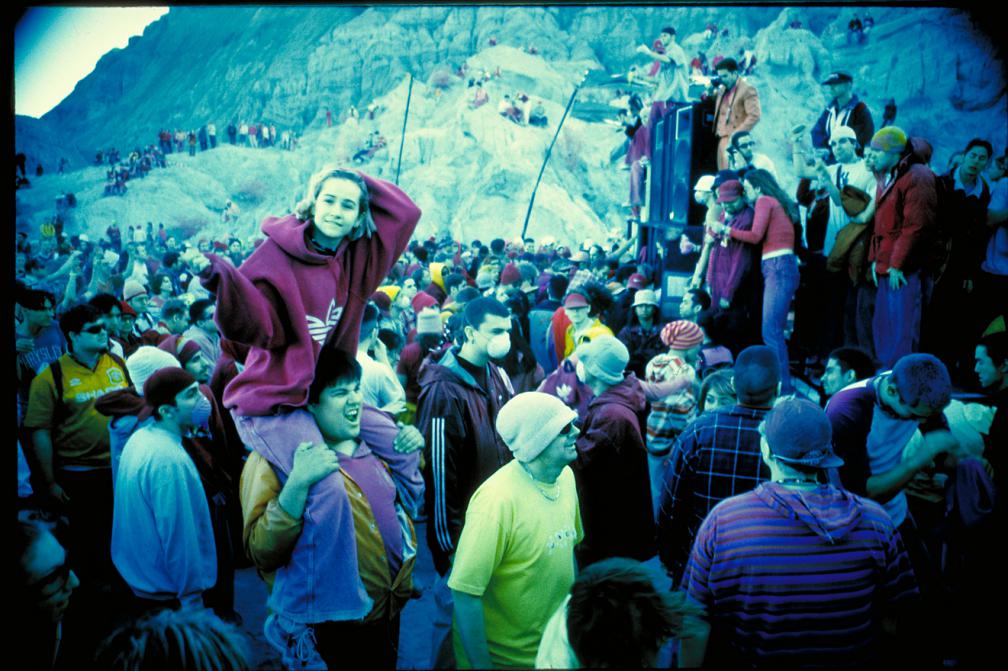 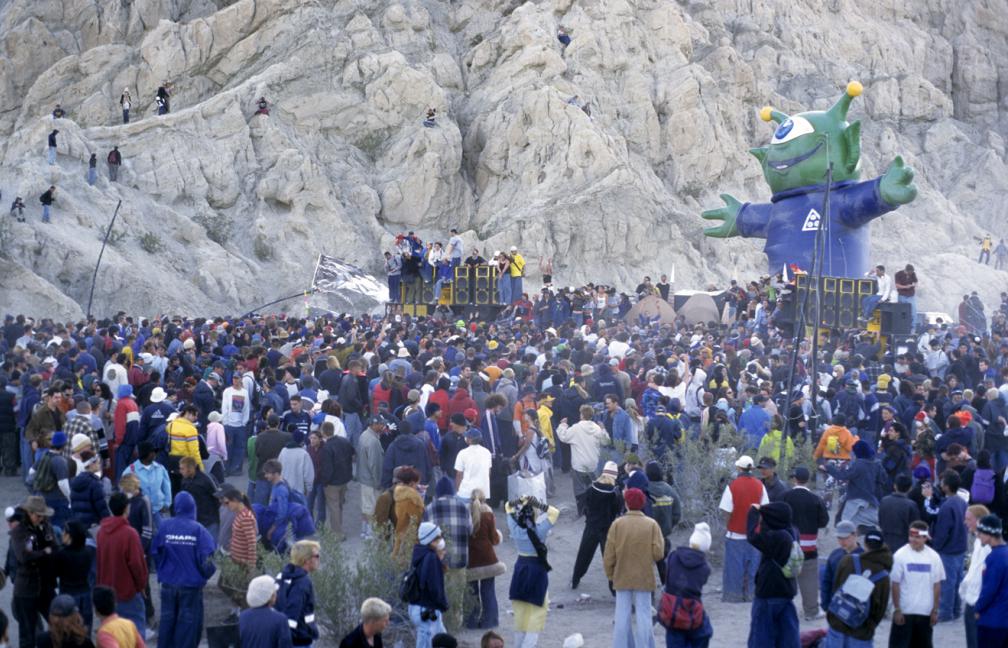 From Headliner to Historian: An Insomniac Experience