Blasterjaxx Open Up About Future [Interview]

by KSpence
in Featured, Interview, Worth Sharing

Being a DJ isn’t always glamorous. Though fans may see lavish parties, private jets, and celebrity friends, there’s a much different life to be led when the performance is over. The stress can manifest itself physically – long stretches of touring with little to no sleep can result in serious health issues, which make DJs unable to travel. But it can also manifest itself mentally – minimal quality social interaction and a lack of free time can lead to conditions like depression and more.

While backing out of a tour date because of illness seems acceptable, backing out because of stress draws criticism. Why? Why is mental health not taken more seriously? The answer may be because of society. Mental health has become a taboo, and those who admit to struggling are seen as weak or “easily fixed” with prescription medication. This seems to go double for men, who have been trained to not openly discuss any type of shortcomings, especially not ones that deal with internal issues.

However, there might be a shift in the conversation. Recently, Dutch duo Blasterjaxx spoke out about the issue. One of their members, Idir, admitted that he suffered from anxiety and would no longer be touring alongside his DJing partner Thom. In a statement issued to the public, Idir admitted that an aggressive tour schedule and their overnight success led to a change in his behavior. As he continued to perform around the world, he noticed that he wasn’t acting as he normally would, growing increasingly anxious and drinking much more than usual during shows.

“A lot of people read the statement and they thought, ‘oh he’s an alcoholic,’ but that’s not true. Drinking wasn’t creating my problems, drinking was an effect of something much more serious happening behind the scenes.” – Idir

Even though it did raise questions for those who didn’t quite understand what was going on, the dance music community also showed signs of support. Thom fully respects Idir’s decision to take a step back, and wasn’t the only one to stand behind Idir. Both repeatedly thanked the fans throughout the interview for not only being understanding, but for sticking by the duo during this time of transition.

“Right after we released the statement we were getting tons of messages from fans and people in the industry – even other DJs – who said they were suffering too but were afraid to say anything publicly.” – Idir

But there was at least one other DJ who followed in Idir’s courageous footsteps – fellow countryman Nicky Romero. He recently addressed the reason why he had been so quiet over the past months, admitting that his anxiety had prevented him from being able to make music and that he visited multiple doctors before realizing what was wrong. Idir cautioned other DJs and industry personnel to not ignore the warning signs. Taking care of your body by exercising and watching your diet, as well as taking time off to spend time with family and friends are all preventative measures he hopes people will take into consideration. 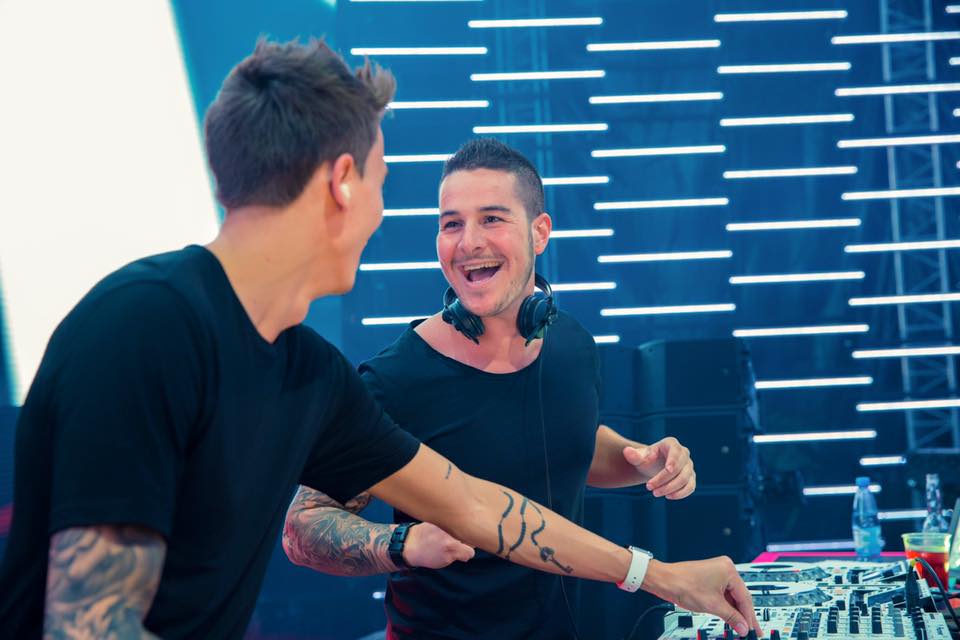 Though Blasterjaxx are one of the first artists to be so transparent about such an important issue, they want fans to know that the show will continue. Idir’s last performance is this Saturday in the Netherlands, where the duo will be surrounded by friends and family, who always come to support them whenever they play a show at home. Afterwards, he’ll still be an active member of the team. With more time available at home, Idir plans to spend all his time in the studio working on their own tunes and growing their label Maxximize, which will release their next single “Heartbreak” next week.

“In 2016, we plan on coming back in a big way. We want to bring more Maxximize shows to the US, continue making music, and work on the label. We’re still Blasterjaxx; the only thing that changes is that it’s just me playing shows now.” – Thom 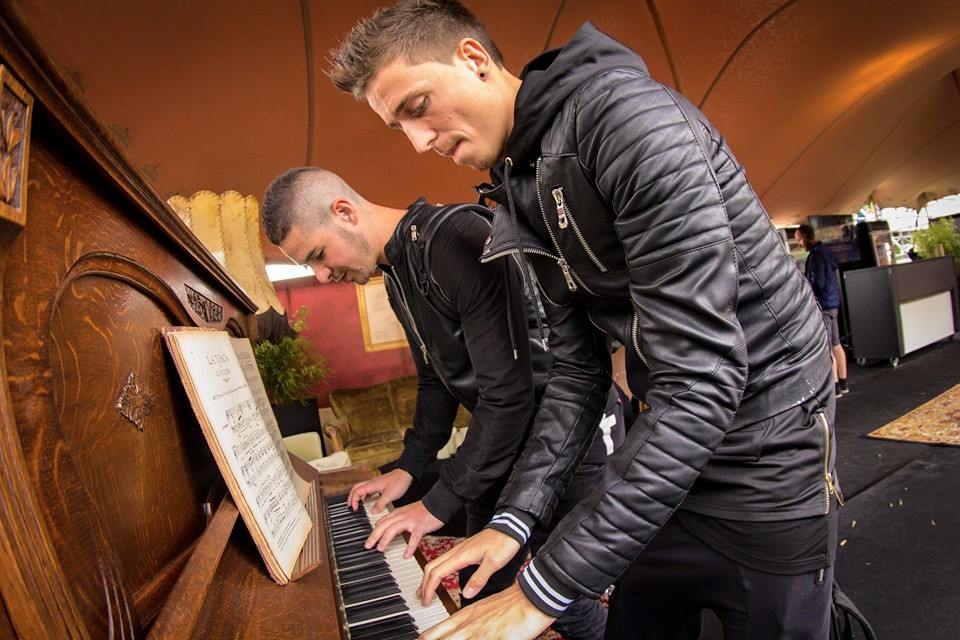 It seems like their immediate future is set, but Blasterjaxx are still entering unchartered territory, a challenge they’re ready to face together. No matter how the stage dynamic changes, the bond between Thom and Idir is stronger than ever, along with their dedication to making music.

“There’s going to be a lot of trial and error in the next few months while we figure out exactly how this is going to work, but I’m excited to get into the studio and see what I get inspired to create.” – Idir

Be sure to follow Thom and Idir on social media to stay updated on all things Blasterjaxx. Their next single “Heartbreak” is out November 30 on Maxximize. 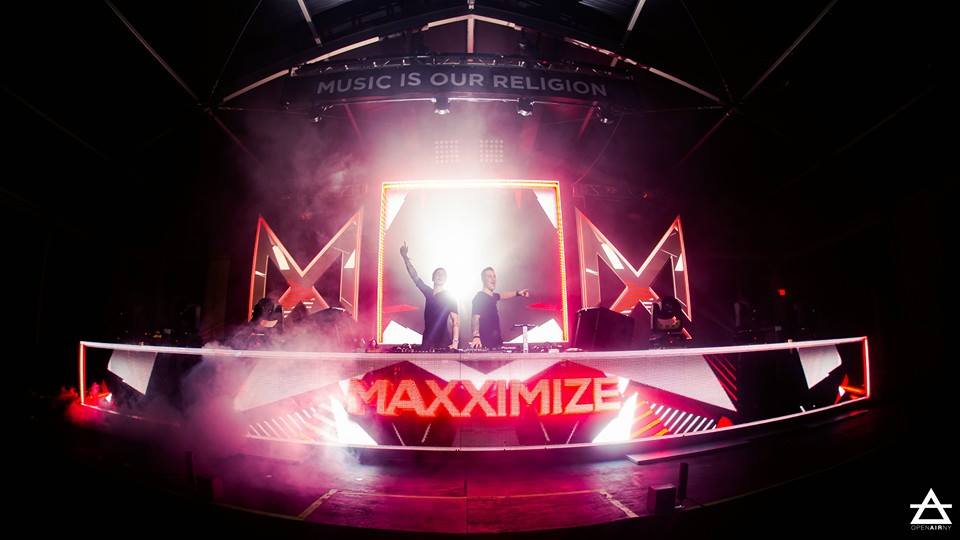