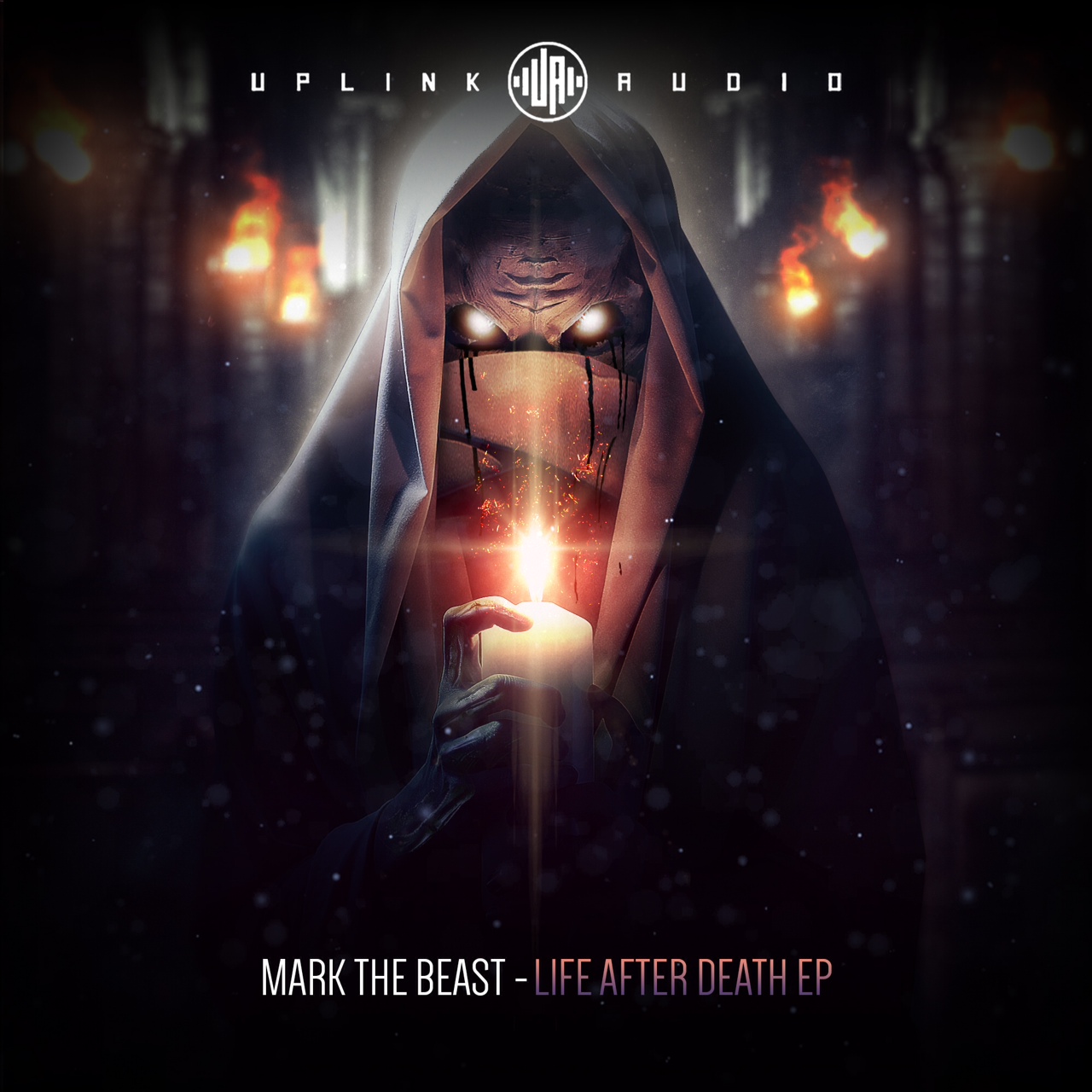 Calling all dubstep fans! Your EDM has the latest EP from Mark the Beast and trust us when we tell you, you don’t want to miss out. The Brooklyn, NYC native had a pretty big year, which consistent releases on Downlink’s Uplink Audio and Subhuman. Though he’s poised to keep that momentum going for a breakout 2016, Mark the Beast is making one final push with his Life After Death EP.

To celebrate the release on December 14, Your EDM is giving fans a chance to listen to select tracks off Life and Death before it’s available to the public. Tune into Twitch.tv/YourEDM this Wednesday, December 9th at 7PM EST for this special listening party, which will also include a Q&A from Mark himself!