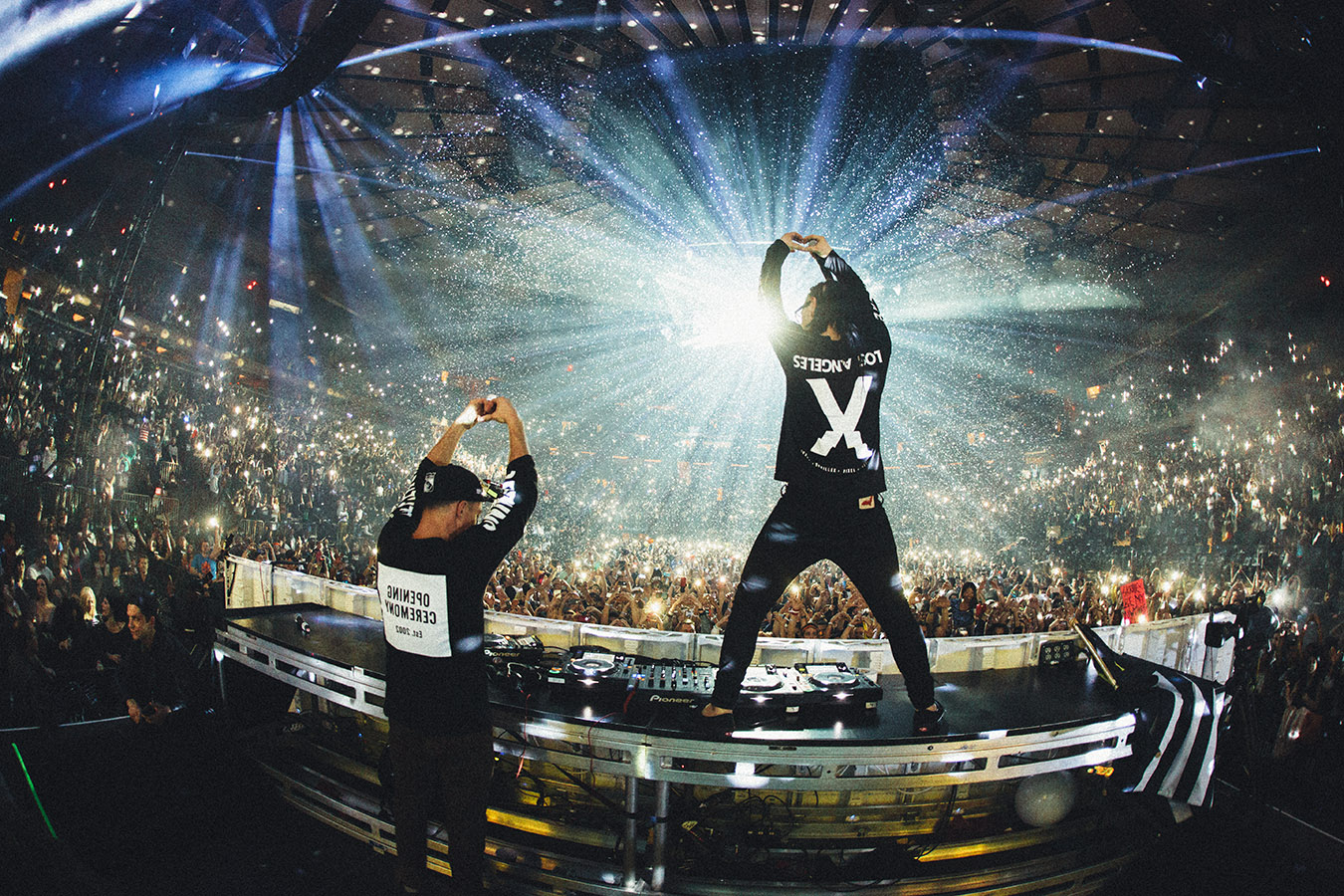 As the hours inch closer to midnight, our media feeds have become inundated with an assortment of heartfelt end-of-year posts, inspirational quotes to persevere, and hopes for an even better 2016. While most of these recaps and highlights are from our friends and family, it’s easily forgotten that even our favorite producers and DJs are people too; these posts serve as a reminder that they endure highs and lows just as you or I.

Yesterday, Diplo expressed his end-of-year appreciation on Facebook with a special ode to his biggest inspiration, Sonny Moore, aka Skrillex. He goes on to describe how they met, how Sonny keeps it real regardless of fame, and details his seemingly endless creative drive. Despite enduring hardships just as anyone else, especially after the passing of his mother earlier in the year, Sonny pressed on to continue owning 2015 as Skrillex, along with a range of collaborative endeavors. However, Skrillex’s work with Jack Ü is undoubtedly his biggest project apart from solo work, and Diplo has left us a juicy hint that we’ll be seeing another album from the duo in 2016.

It was a big year for both of us but really no one inspires me more than Skrillex. You might know him as the DJ god…