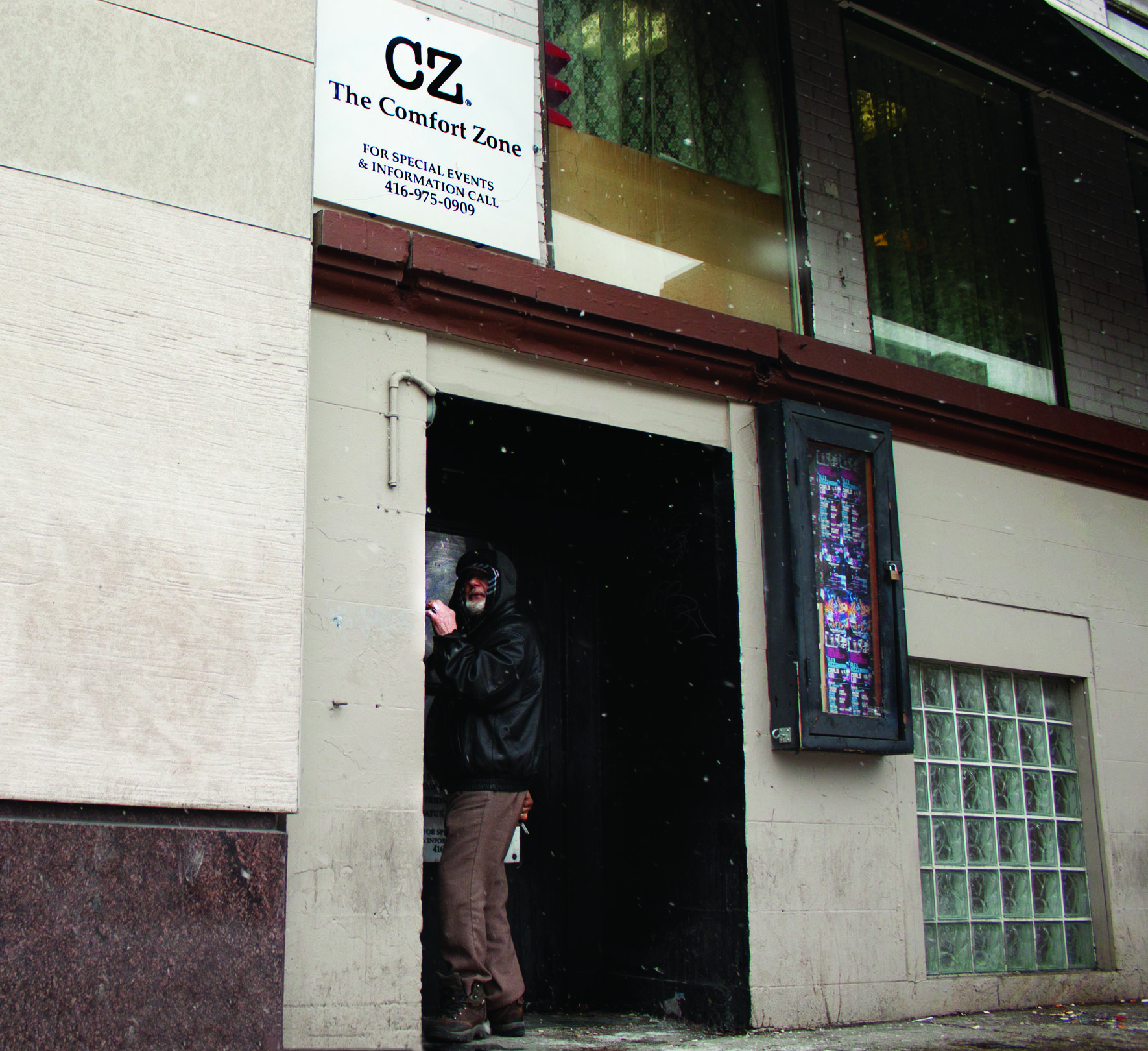 Any Toronto resident, perhaps even extended to the region of Ontario, will tell you that at one point or another in their raving lifetimes they’ll have made a stop to the infamous Comfort Zone – known colloquially as CZ.

As an after-hours staple running for about 15 years, CZ has had a checkered past stemming with plenty of run-ins with local authorities per Operation White Rabbit. The operation, which is still ongoing to this day, was first initiated following an unfortunate GHB overdose in January 2008. Local authorities believed the man overdosed on drugs purchased at CZ two days earlier, and resulted in several raids of the club through 2008 and onwards. The initial March 2008 raids resulted in 33 individuals, including five club staff members, charged.

The Comfort Zone alleges that throughout the years police have entered club premises on over 50 occasions, searching and questioning both patrons and staff while “flashlights were shone in their faces and they were generally intimidated” per the lawsuit.

The Comfort Zone seeks $20 million in damages, $2 million in punitive and aggravated damages and another $1 million in exemplary damages.

In a further statement, club lawyer Barry Swadron had this to say on behalf of his clients.

“The Toronto Police Service should recognize that a segment of our population enjoys music, dancing and food after nightclubs and bars close. Comfort Zone takes special care to respect laws and procedures relating to safety and security. The last thing the Toronto Police Service should want is to force facilities like Comfort Zone to go underground to serve the after-hours community.”