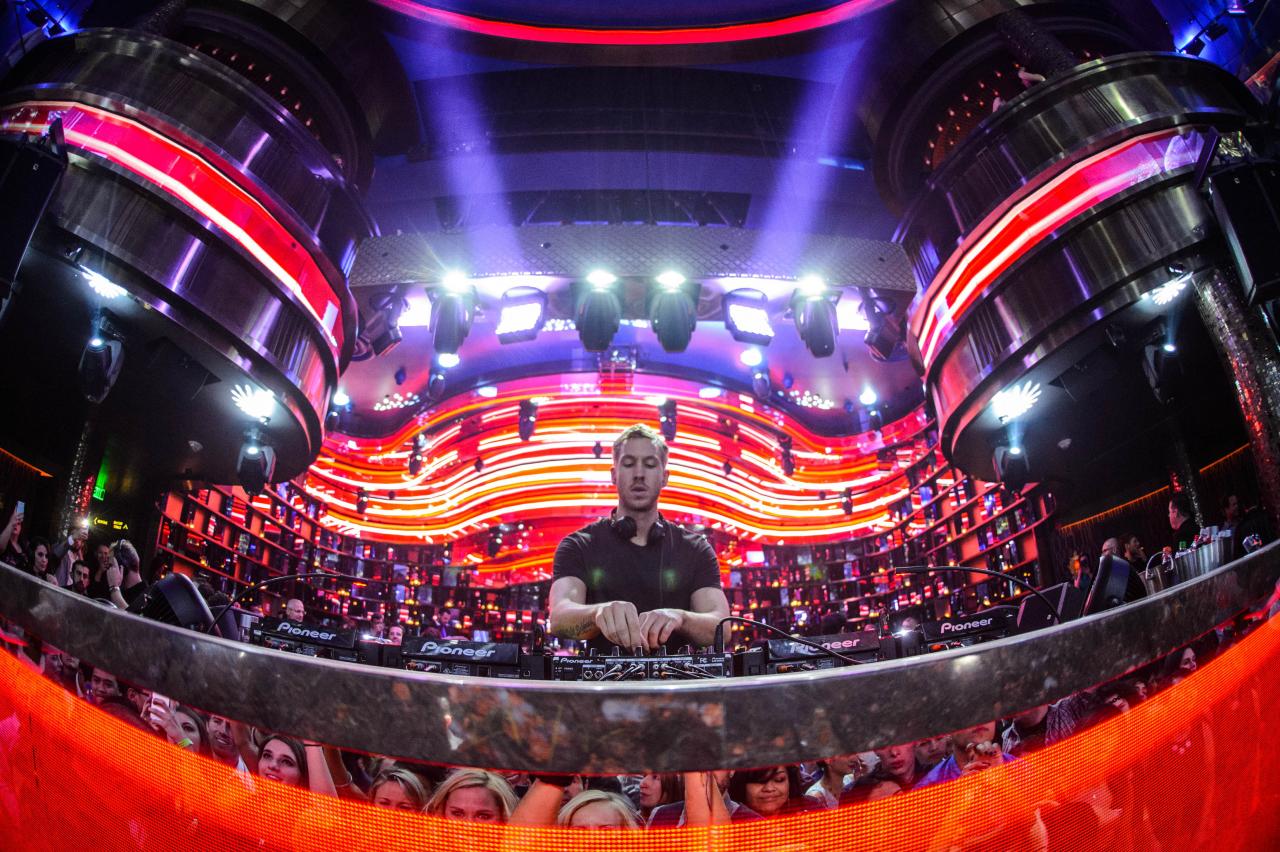 New Years 2016 went off with a huge bang. Events, club nights and more made this past Thursday night one for the history books. Although parties around the country were going off with special magnificence, there were very few other places that partied as hard as Las Vegas.

Among the epic Las Vegas parties, OMNIA Nightclub went for the reigning king as fireworks, Calvin Harris, Taylor Swift and more made the night special for everyone there.

Calvin Harris’ headlining set for New Years at OMNIA Nightclub was one of the highlights of the evening as the entire club was packed, including the outer terrace.

Taylor Swift attended the event to cheer on her boyfriend after releasing a new music video to her hit track, “Out Of The Woods” which has already accumulated over 12 million plays in less than 3 days.

The fireworks show that came with the night was spectacular as the entire Las Vegas strip lit up in bright lights and beautiful music. Overall, Las Vegas knows how to celebrate New Years in style.

Check out Taylor Swift and Ruby Rose partying to Calvin’s headlining set below: