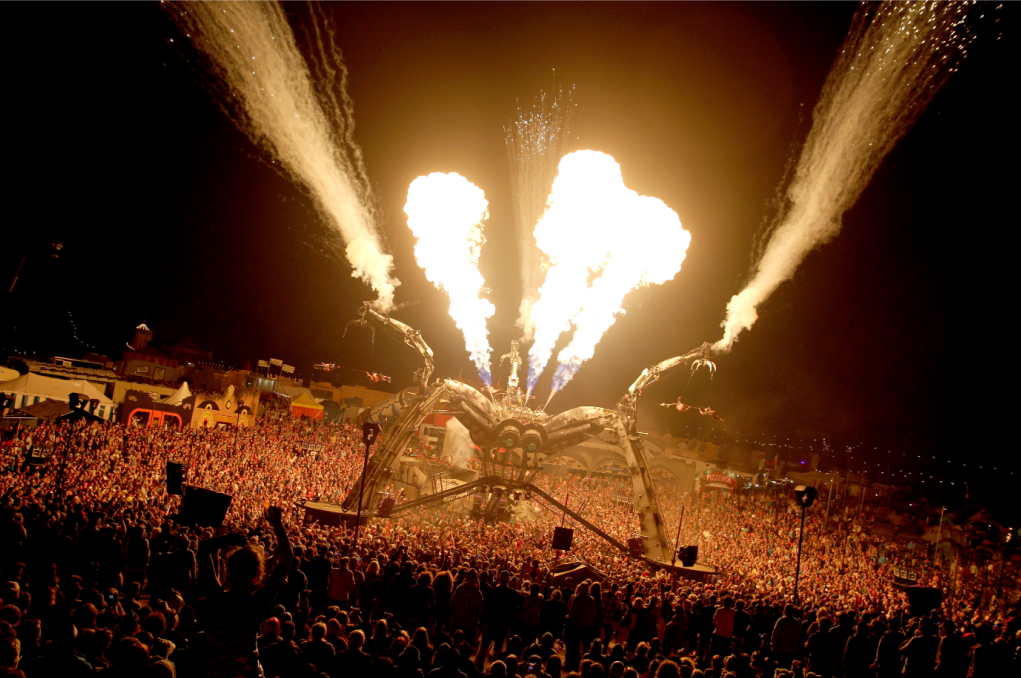 Other than the entirety of Movement Festival in Detroit, residents of the US don’t have many places to look to for quality house and techno at major festivals – that is, except the Resistance stage at Ultra Music Festival.

We just received the Phase 1 lineup for the stage over the three days of the festival, and it’s massive. While we’re a little disappointed that some more unexpected names didn’t show up, the roster is a solid representation of music as it is right now, and fans shan’t be discontent. And besides, there’s more to come.

And don’t forget that the stage design will be handled exclusively by Arcadia Spectacular’s ‘Spider’ this year! Watch until the end of the video below to get an idea of what’s going down in March.