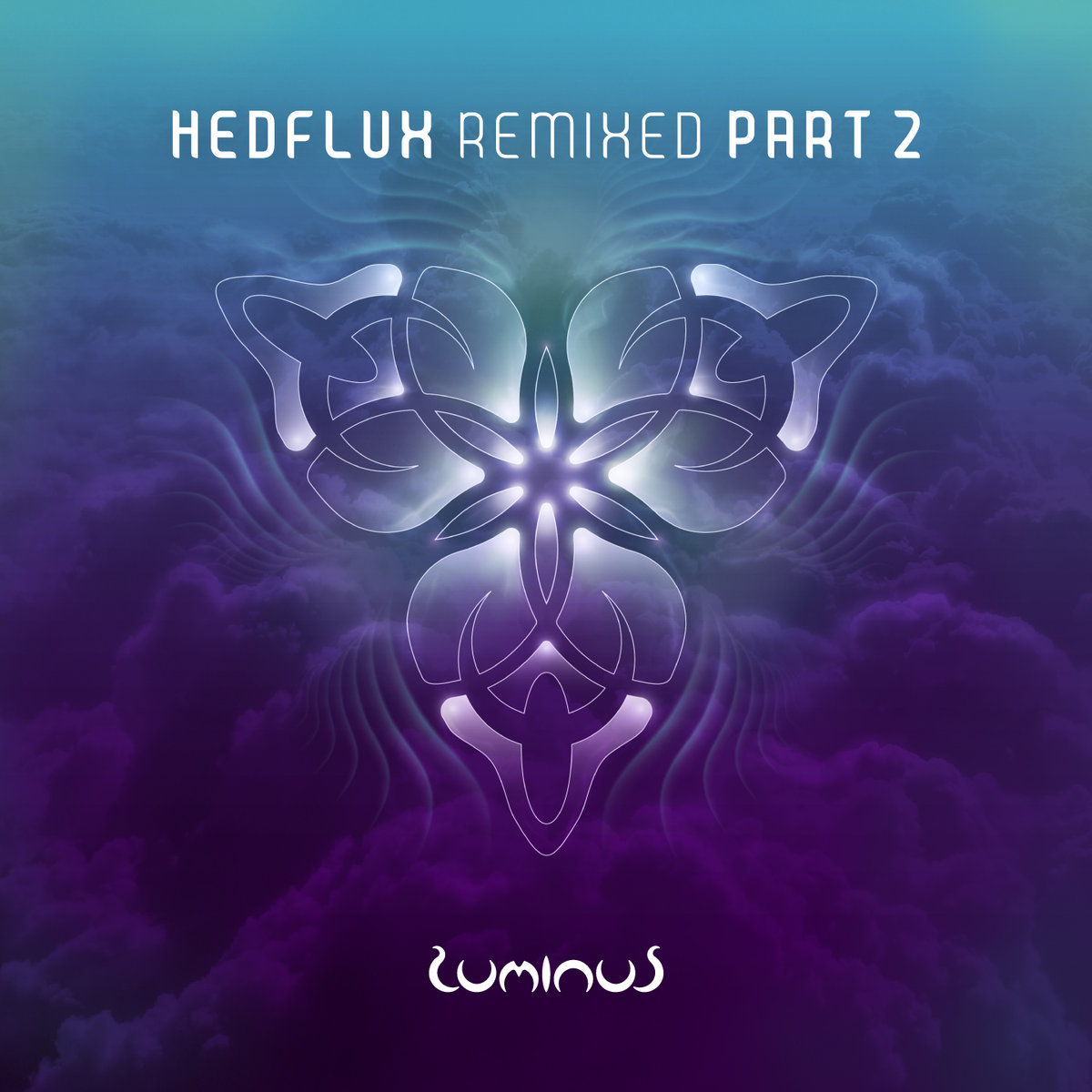 Something we’ve noticed over the last few years is a massive resurgence of interest in all things psy: psy-trance, psy-dub, psy-bass; you name it, it’s out there. The scene grew exponentially last year alone, with multiple festivals hosting entire stages dedicated to this bizarre, pulse-pounding style of music. And leading the charge is none other than Scotland’s own Steve Young, AKA Hedflux.

A master of both music and mathematics, this innovative sonic scientist has pioneered a scene within a scene; his name is now synonymous with the newly-created ‘psychedelic tech-funk’, more affectionately known as psy-breaks. Fusing the bouncy rhythms of techno and breaks with the psychedelic grooves and soundscapes of psy-trance, Hedflux and his cohorts are truly pushing the boundaries with their creations. Need to hear some of these wild frequencies? You’re in luck; Hedflux‘s label, Luminus Music, recently released a stellar remix EP and we couldn’t recommend a better introduction to this genre. Featuring tunes from Tummy Talk, Oversoul, Bad Tango, Charlie Kane, and Martopeter, the release will quickly engulf you in waves of psychedelia. Give it a listen and see what you think; in the meantime, check out our exclusive interview with the man himself after the jump!

Tell us a bit about your musical background; what is the origin story of Hedflux?

I grew up as a massive Michael Jackson fan! Then got into rave music around 1990 and got some decks. I was kinda hooked ever since, always seeking that new sound. During the 90s, I was into high tempo music like hardcore and drum & bass; then, around 2001, I got into the nu-skool breaks scene. From there it was onto psychedelic styles around 2005, and it was really the music I started finding around that time that inspired me to get super serious about producing.

Your musical style is truly unique; was there anyone creating a similar vibe before you came about? Who would you consider to be your major influences?

There was a small group of artists doing psy-breaks really well before me: Far Too Loud, Rex, Digitalis… they were all big inspirations. Soon after I released my first track, they all kinda stopped doing it! But then a new generation came along, though it remains a very niche sound.

What was the first piece of electronic music you ever encountered? Did you love it or hate it?

I remember someone gave me a tape called “Carl Cox: Hit the Decks! Hardcore Mega Mix” or something like that. I absolutely loved it and it kicked off a life long obsession with making and mixing sounds.

If you could perform anywhere in the world, where would you choose to go?

The USA! It’s the only major territory I’ve not played yet. Red Rocks would be up there as a dream venue to play at for sure.

Well, now we’re even more excited to have you in the States for awhile! Any major plans developing? Or will you be going with the flow, rather?

I’m working with Sofia Raisanen at the Street Ritual Agency to put together a busy schedule of touring from March through to June; then I’m spending June – September touring Europe. I then plan to come back to the US in the fall and base myself there for a few years. I hope to collaborate with many artists, in particular Birds of Paradise – I feel there is something awesome waiting to happen there. I’ll also be doing some shows and hopefully some tracks with another Street Ritual artist, Tribone, and I’m currently preparing two new albums which I will be releasing this year. Really excited to see where those will lead.

How does performing your music in an indoor/club setting compare to festival outings?

Often clubs are kinda full-on, with harsh sound bouncing off the walls, everyone shouting at each other, lack of oxygen and cool air… I’m usually soaked in sweat after 15 minutes or so of playing! There have been some exceptional club nights of course, but on the whole I find the outdoor experience much more enjoyable and sustainable, and almost always better sounding.

Any technical tips or clever studio tips you’d like to pass on to all the bedroom producers out there?

Lately I’ve been focusing a lot on project preparation. So, carefully analysing the music I love, identifying key sound groups and frequency bands, and setting up a project template with customised instruments representing all the necessary sound groups; then I simply jam for hours with my controllers, creating lots of different scenes, clips and patterns with different energies. If I get the flow right, I can get pretty much all the necessary content for a track together in a single sitting, and the basic arrangement. From there, it’s about editing and mixing it all into shape and working on the transitions; this takes a bit longer and there seems to be no avoiding that. But having a well thought out set of instruments and effects loaded and mapped before you record anything can really help to bring the fun and feeling back into an otherwise quite heady keyboard-and-mouse job.

What is your take on the current state of the electronic scene? Where do you feel you fit into it?

Doing the psy-breaks thing had me straddling a few different scenes; psy-trance, breaks, and even a lot of house and techno parties. The people in each scene are quite different, like different nations, tribes. Each genre is like a tribal rhythm that brings together those who feel it’s call. When you start mixing the genres, you mix the people, and you get new movements emerging.

Psychedelic trance and breaks have quite contrasting origins, even though they are both fundamentally electronic dance music. One is from the east, from beaches of Goa, and the other from west, from the inner cities, from funk and hip-hop. The former is more hippy-dippy and the latter more nitty-gritty. So I’ve always got my head in the clouds and my feet on the ground.

Your biggest goal for the coming year?

Release two new albums and move to the USA!