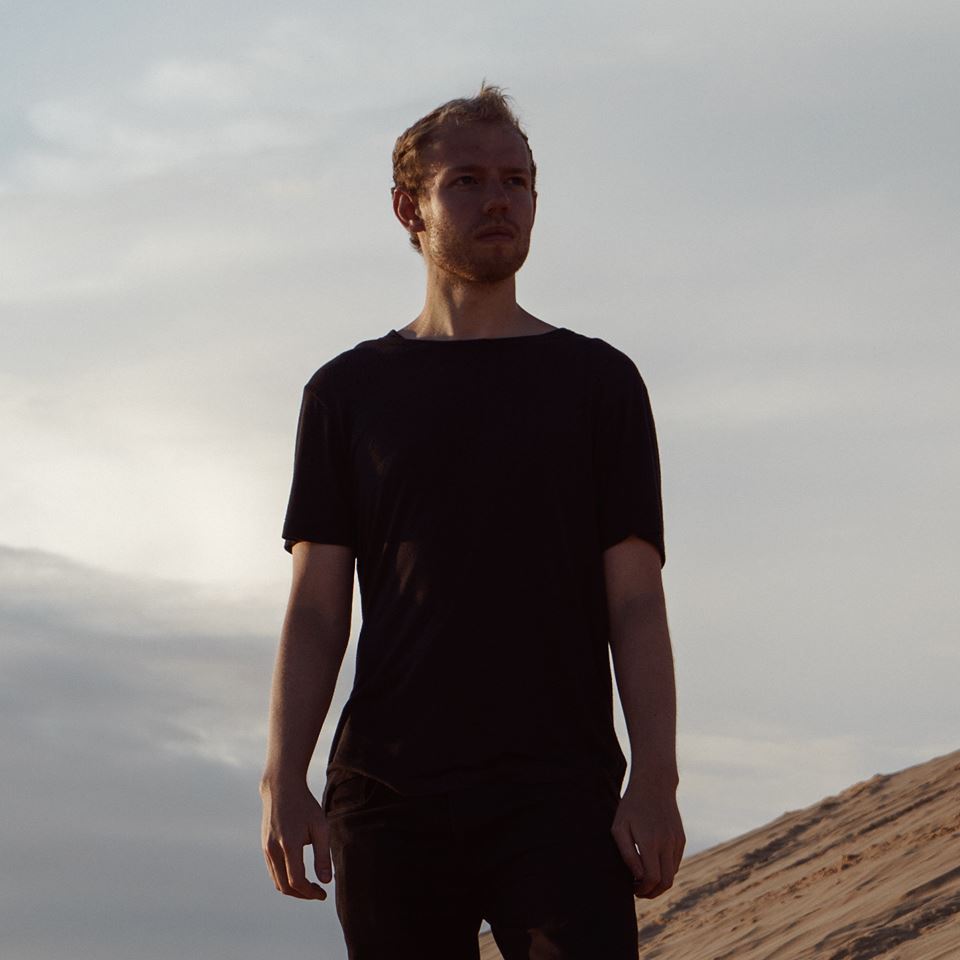 Four years in the making, two years of waiting, and Gemini has finally revealed his debut album. It will be titled Wanderlust, and he’s just released a music video teaser for the project.

Fans of dubstep around the era when UKF was just picking up will undoubtedly remember “Blue,” a one of a kind melodic dubstep piece that no doubt helped to galvanize producers like Adventure Club and Seven Lions.

Since 2014, Gemini has been largely quiet and mysterious in his whereabouts. Various updates were scattered about, though nothing concrete until December of last year, when he broke the silence.

I am proud to announce that new music is coming next month. Thank you for being so patient. I’ve been on a journey of self discovery that has led me to the darkest and most beautiful places on earth. From the northern lights of Norway and desolate lands of Iceland to discovering lost civilisations and climbing mountains deep in the heart of Asia.

Gemini was stricken with writer’s block a couple years ago, and rather than succumb to it, he packed up and traveled the world, reaching Norway, Sweden, Malaysia, Laos, Vietnam, Cambodia, Thailand, Burma and more. On his Facebook, he noted that he has written four albums’ worth of material, and one he’s “finally happy with.”

My own personal excitement for Gemini’s return likely outweighs the average EDM listener, but I truly have high hopes for this one of a kind artist to make a huge splash in 2016 with Wanderlust.