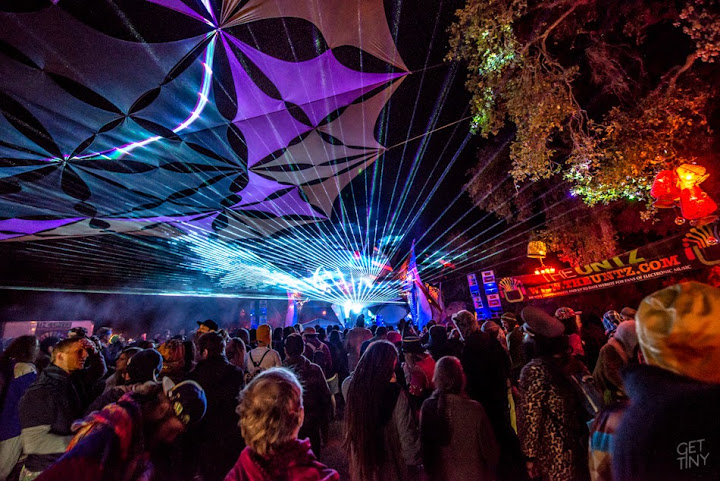 On a gorgeous day like today, one can’t be faulted for wondering if Spring might have come early this year. And while we know it hasn’t in the back of our heads, we still feel that little tinge of excitement that only one thing can elicit: festival season.

Thankfully for us West coasters, we have the wonderfully silly and lovably wild Serenity Gathering to kick things off as soon as seasonably possible! This rapidly growing, ‘mom & pop’ festival was an absolute blast last year, and the crew is definitely looking to keep the vibes flowing. So far, we’d say they’re on the right track; for evidence, look no further than the recent announcement of the lineup’s Phase II artists. Legends of both the hip-hop and electronic arenas sit alongside underground champions from across the spectrum, with acts like Shpongle, Del the Funky Homosapien, Lafa Taylor, Trevor Kelly, Nahko & Medicine for the People, and Labrat all set to throw down for the people. Best of all, the event finds itself on the shores of Lake Hemet this year; though it will likely still be too chilly to take a dip, the lake provides an astonishingly idyllic backdrop to the party itself.

Full lineup for Serenity Gathering 2016 can be found after the jump; tickets to the event can be purchased here.