by KSpence
in EDM News, For the lulz

Avicii will have the last laugh and you will like it. The Swede never backs down from his critics, and has made sure false tabloid drama between him and Madonna and an unprovoked attack from Starkillers left Ws in his column. His latest victims? Everyone else. 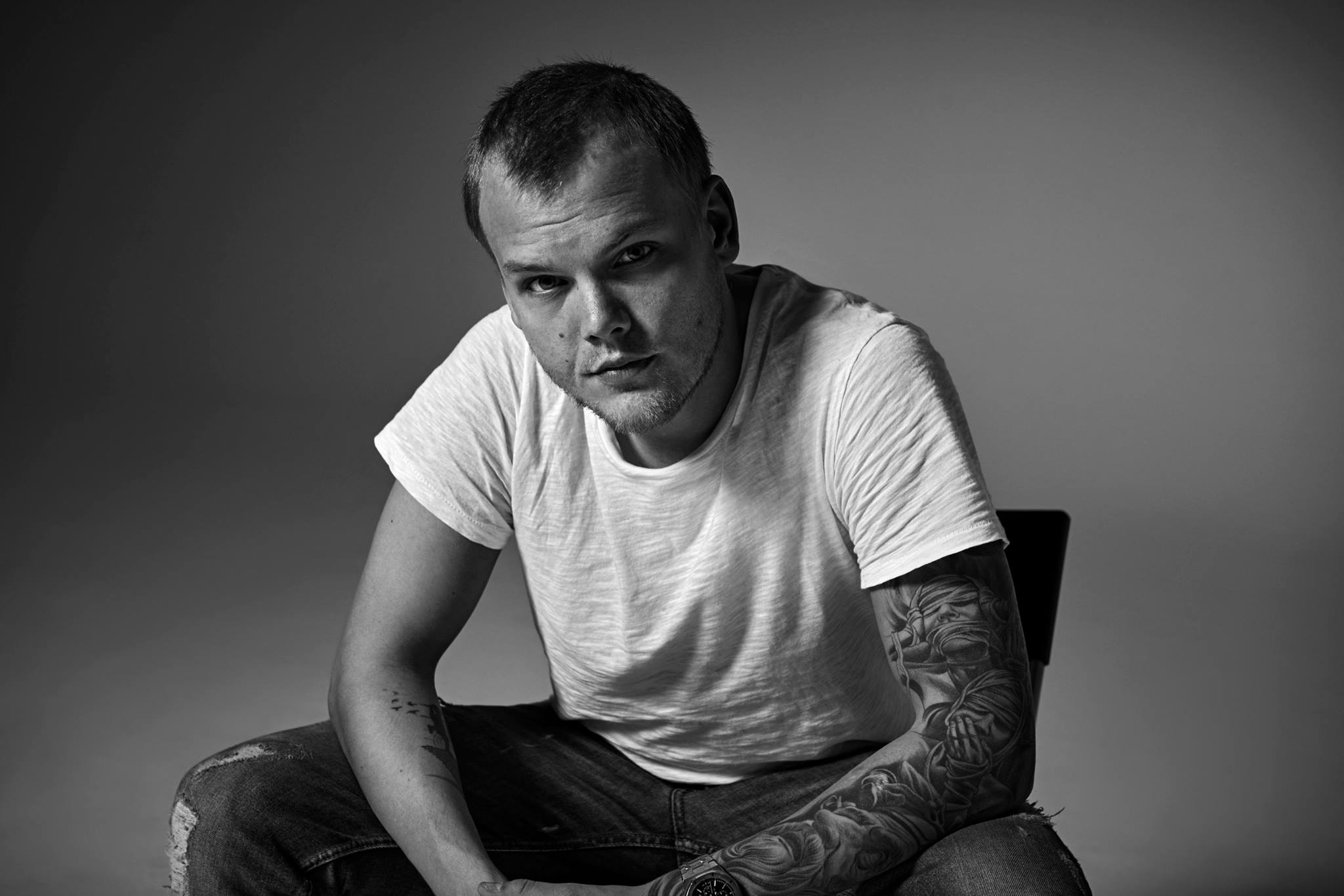 Yesterday, Avicii released four new press pics which really shouldn’t have been anything to write about. But, of course, the internet had a problem with the much healthier, more rugged version of Tim Berg than we’re used to seeing, so fans ripped him apart. Instead of getting angry, or removing the posts, Tim responded in the greatest way possible – he released another set of photoshopped versions of the pic to troll the fans. New looks include: 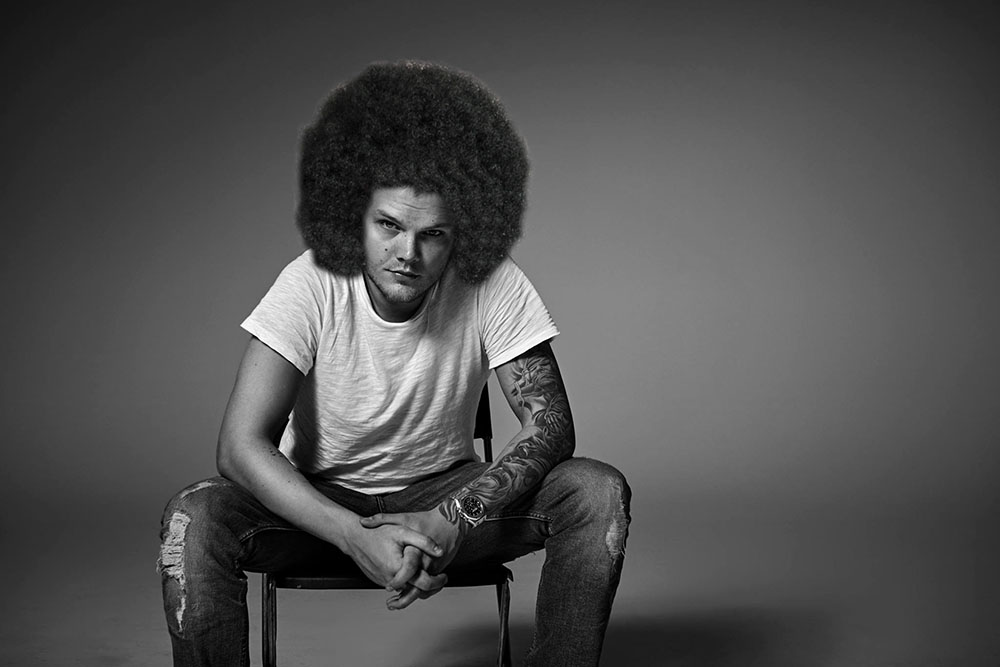 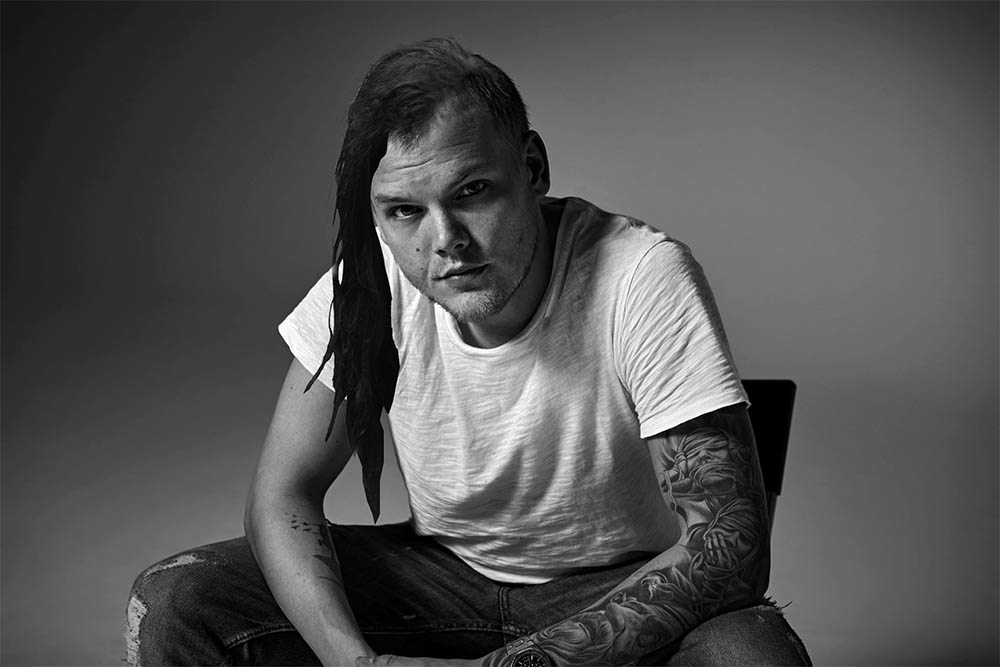 The “I definitely never wear shoes during a camping festival” 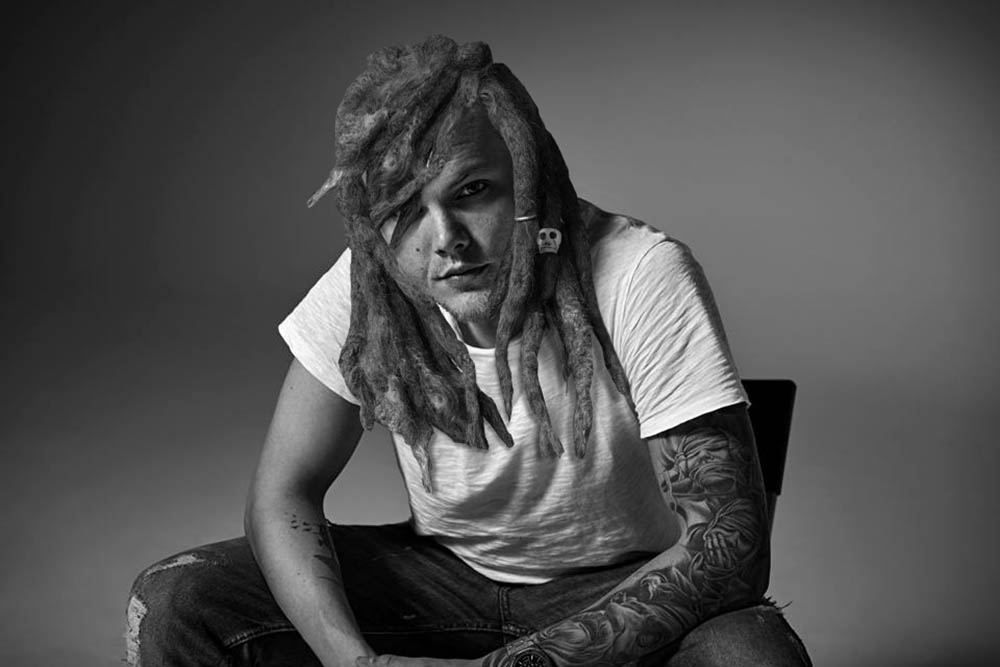 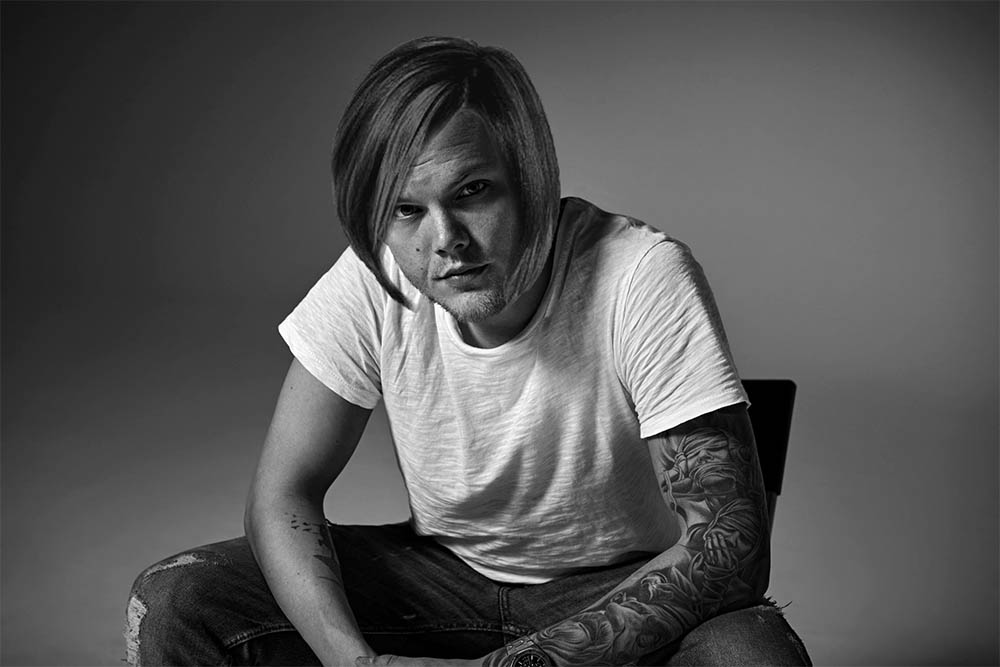 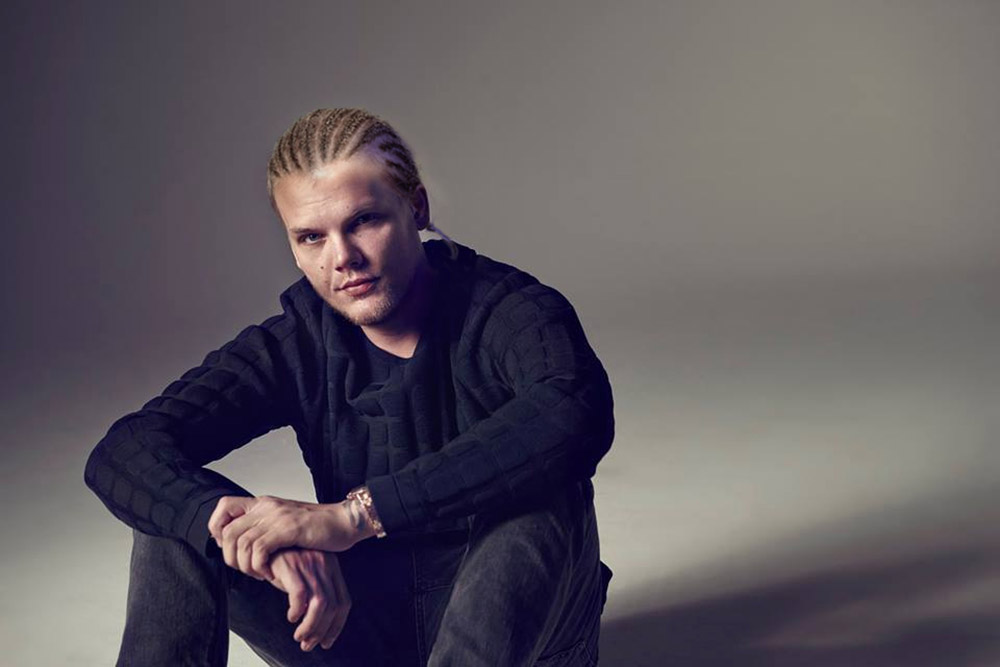 The “Duck Dynasty just dropped an EP on Pitchfork” 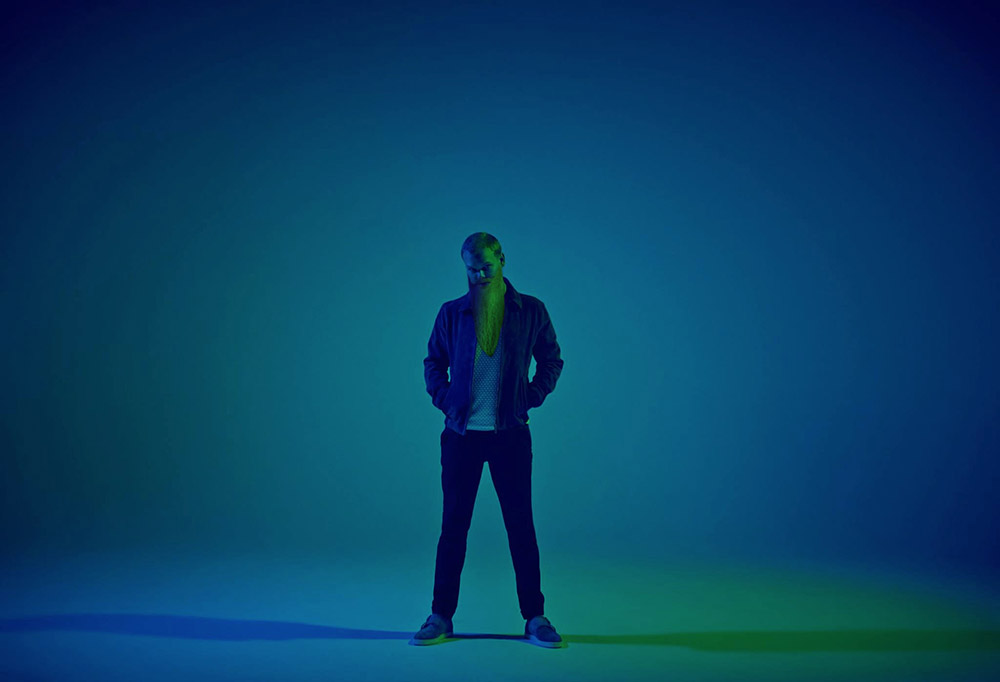 The “I only listen to techno” 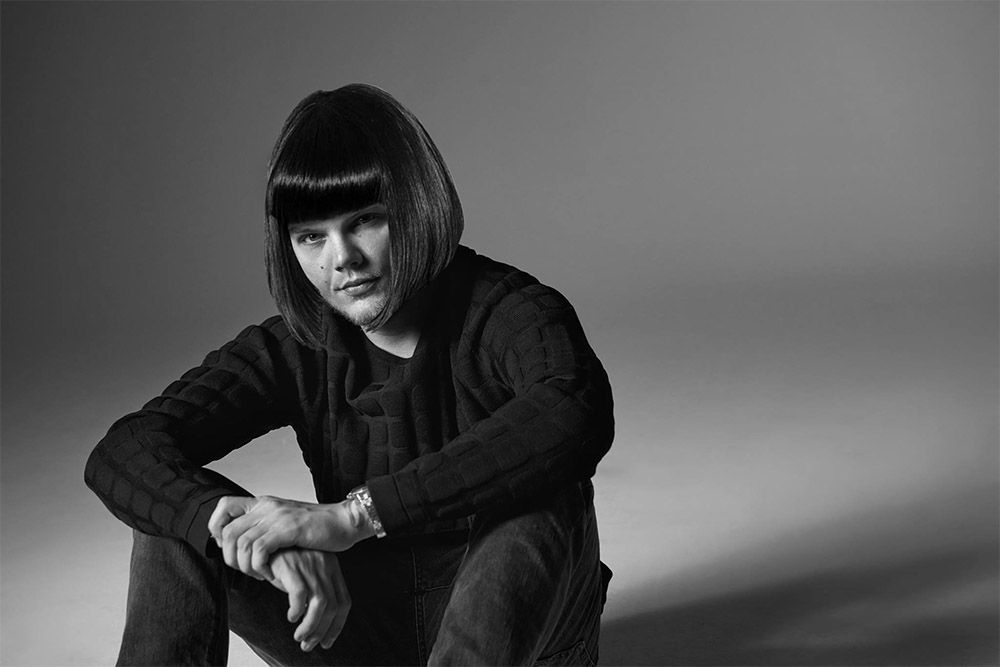 And our personal favorite, The”Bassnectar:” 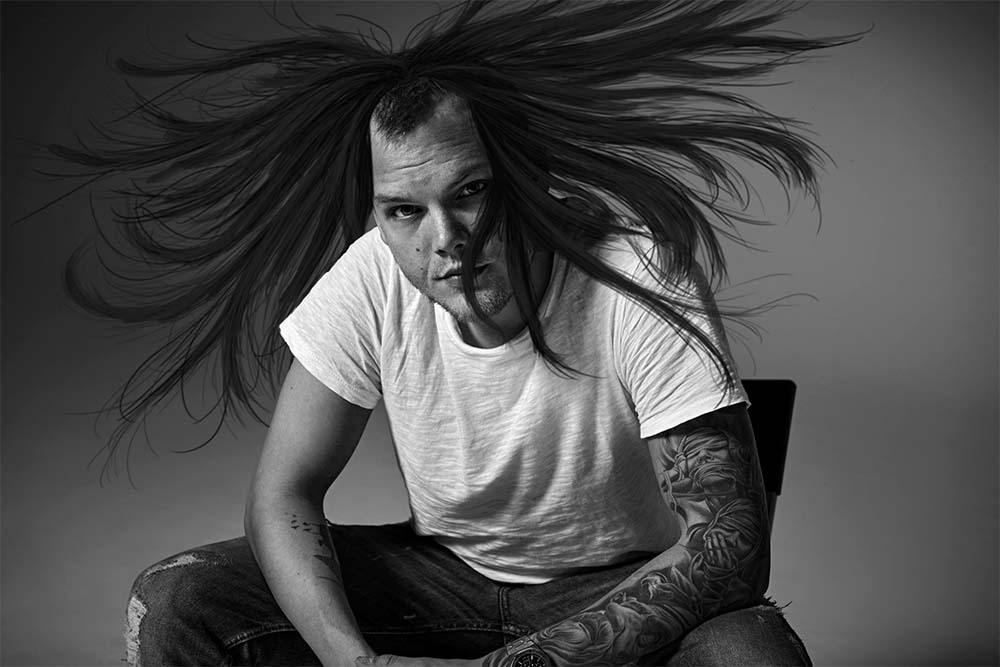 Glad to see Avicii’s new look comes with the same sense of humor.

Avicii Placed On Forbes’ Entertainment 30 Under 30 With… Afrojack?