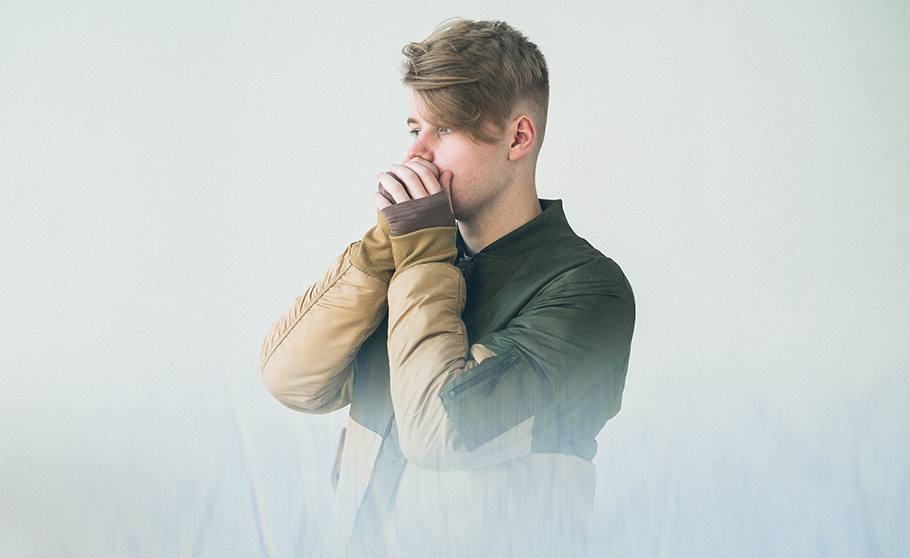 Puppet released his long-awaited EP, Soft Spoken, on Monstercat. The ironic thing is that despite the EP’s title, Puppet has a lot to say.

Like Grabbitz before him, Puppet manages to eschew many of the stereotypes of electronic music. His sounds are organic and familiar, just familiar enough, while still being fresh and invigorating. It’s a magical line in music, and it’s nice to see that Puppet has managed to toe it with precision.

Six tracks long, featuring collaborations with Pierce Fulton, Richard Caddock and Cormak, Soft Spoken is a wonderfully diverse and original release that every fan should delve into for as long as they can.