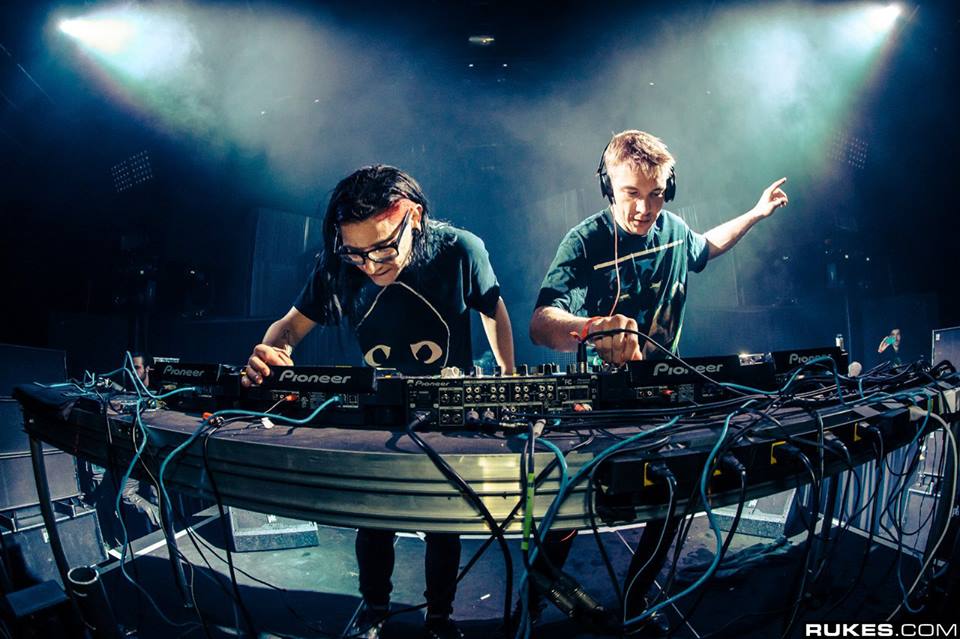 It’s almost time for Super Bowl 50, and this year all the stars are coming out. As if the occasion wasn’t already monumental for sports fans, those who love music will also be in for a treat. Taking place just one week before the Grammy Awards, some of the biggest names in music will already be gathering in California for press events, but for nominees like Skrillex, the road to the Grammys starts in San Franscisco this weekend.

While Coldplay and Beyonce are taking the stage for the Super Bowl half time show at Levi’s Stadium in Santa Clara, Skrillex, Diplo and Avicii will be headlining pre-game shows in San Francisco on Saturday night. The Swede will join Elle King and Travis Scott at the Rolling Stone bash, Diplo and Future will perform at a New Era concert, and Skrillex will play a free event at The Regency Ballroom to close Verizon’s go90 series. For those who can’t attend the go90 show (ticket info here), you can download the app and watch for free each night (other headliners are Hunter Hayes and Fall Out Boy).