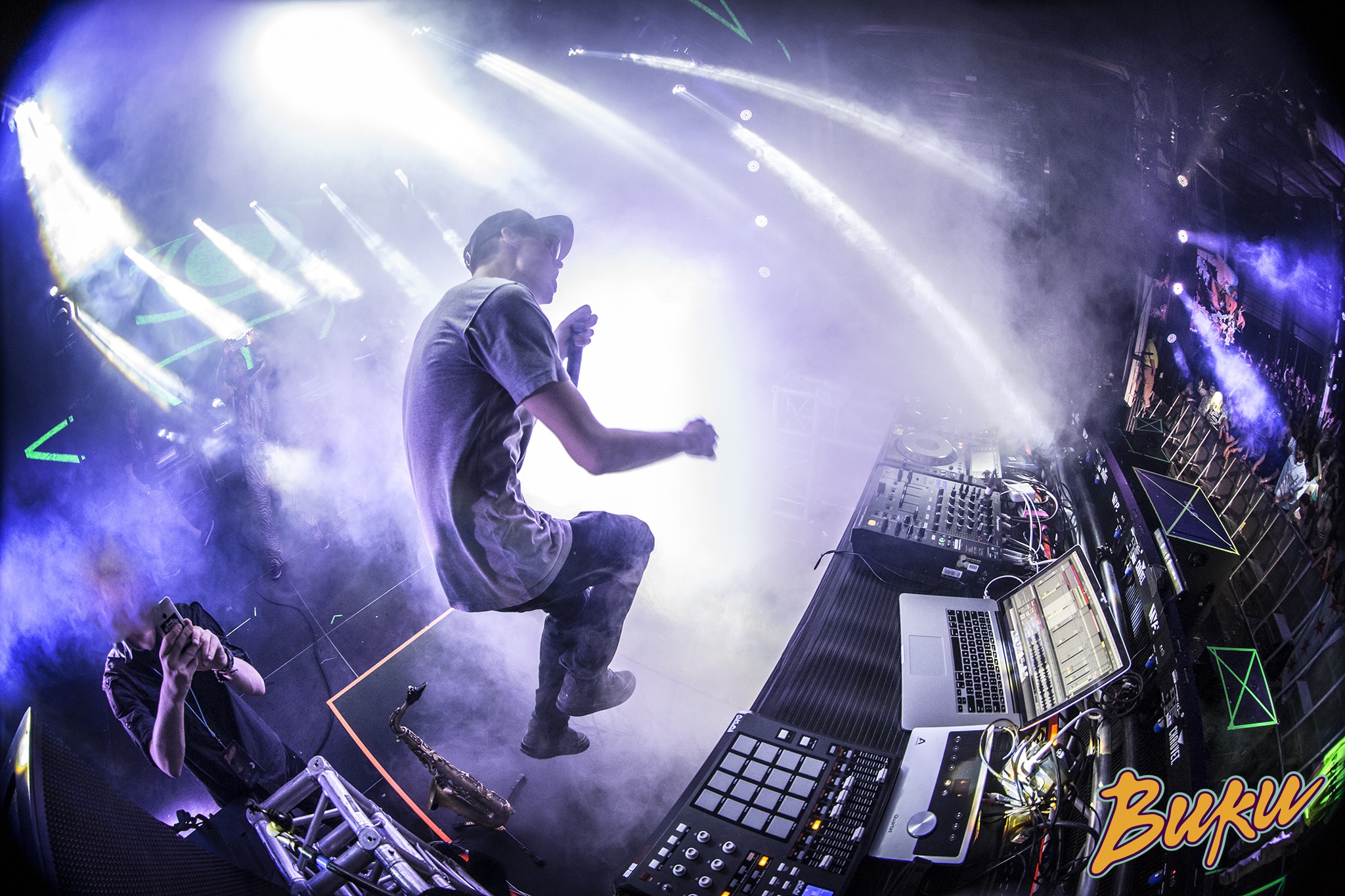 As Griz prepares for the only double header on his My Friends And I Decided To Come To your City And Play Some Super Rad Small Shows While I Write My Next Album tour (what a fuckin’ mouthful), a new track dropped today features him on a collaboration with fellow All Good Records star SunSquabi.

As you might expect from something with Griz’s touch, the track is more like an epic jam sesh than a straight up written track. Elements of funk and disco pervade the tune with Griz’s notable saxophone coming in loud and clear straight from the beginning.

Griz will play the Roxy Theater in Los Angeles tonight, followed by legendary Masonic Lodge tomorrow night. Both shows will feature untold special guests and are sure to be a great time. Both dates are sold out.