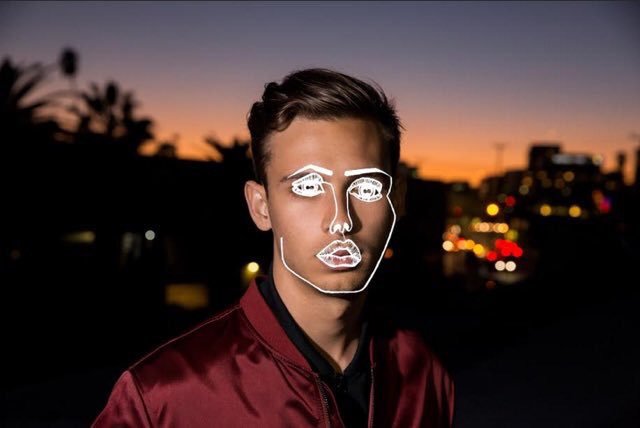 Flume Reveals Disclosure Remix Of “Never Be Like You” Feat. Kai

Well, we know how to admit when we’re wrong. Teased yesterday, the Flume and Disclosure collab is actually a Disclosure remix of Flume’s “Never Be Like You” featuring Kai. Where the original features crooning vocals and beautiful melodies on top of crisp percussion, the remix is a feeble attempt at an underground garage tune.

Done away with is any semblance of melody, instead featuring punctuated synth stabs that sound like they could have been made in Garage Band. The repetitive vocals are perfect for those nights with a drunk stupor on the dancefloor when you just don’t care anymore what the DJ is playing. It’s so terribly repetitive that you wonder why they actually made this a full 6 minutes – you could just as easily put it on loop.

The breakdown is pretty cool, and it could have ended just as well right then and there. But then it comes in again with the abysmally simple synth stabs, and we’re left wondering, “Why?”

This is sure to appeal to some listeners more than others, but we’re extremely disappointed in what we were expecting to be one of the hit collaborations of the year. And instead, we’re given a weak remix. Shame.

If you feel like forgetting completely what you just listened to, we recommend the original. Hopefully it hasn’t been ruined for you.