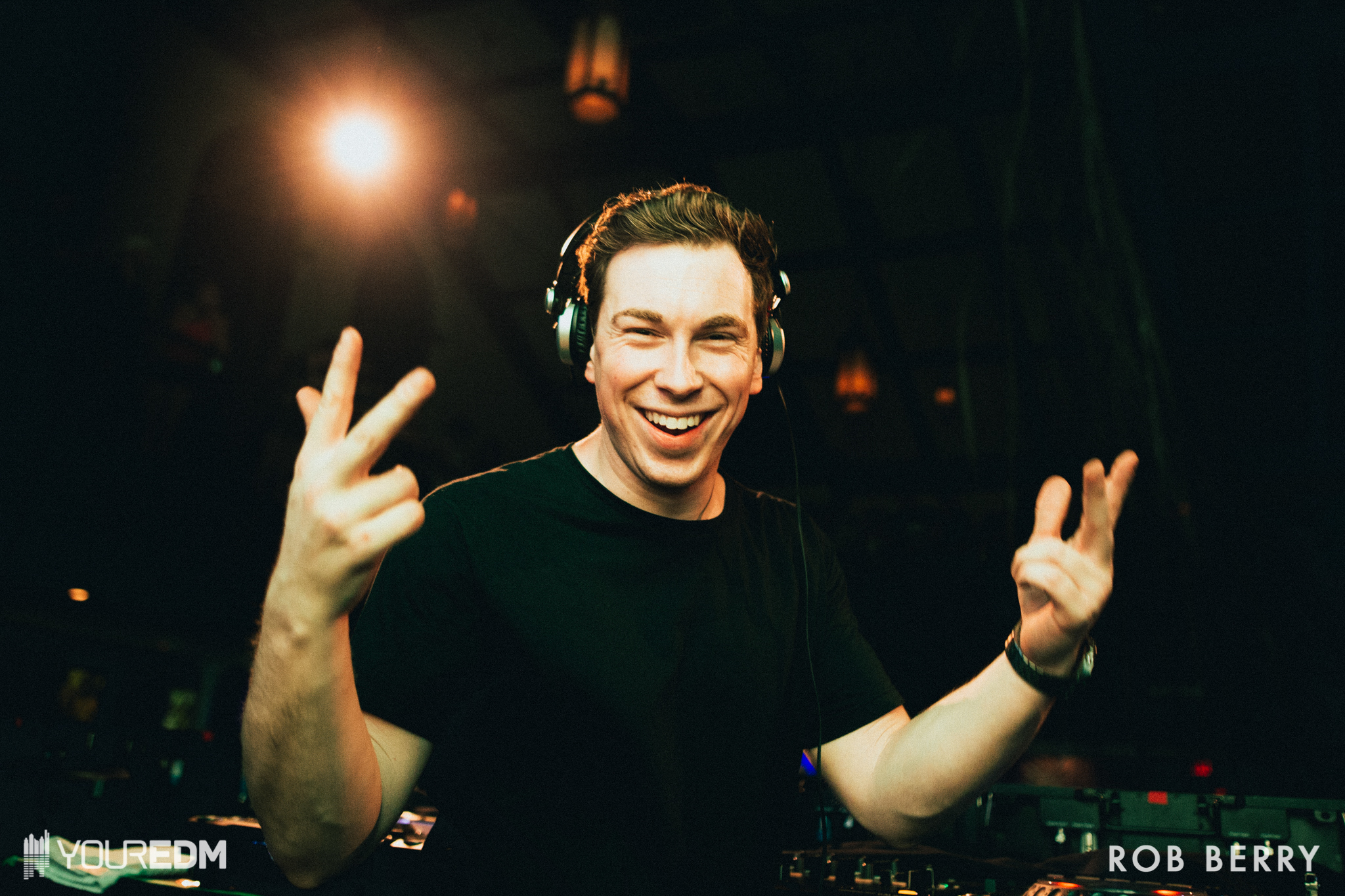 I caught up with Hardwell in the middle of his Revealed North American Bus Tour in Columbus . We talked about life on a bus tour and what it means to have your very own an action figure in the United States. With Ultra and Miami music week coming up, I really wanted to know what tracks he had in store for us this year. He told me had a lot of new music that he plans to drop for the very first time on the Ultra main stage, including collaborations with W&W, Julian Calor and a secret “major artist” which he collaborated with for his new single. I can’t wait to see all of this go down in Miami this year.

“The rumors are true, I will be releasing my first solo hardstyle track.”

What is your favorite part about Miami Music Week?

“I think that every DJ will agree with me that it feels like a vacation. Normally we only see each other in passing at shows and festivals but at Miami Music Week we are all off for like one week. We all meet up with each other and it’s like one big party. Everyone is always super excited about Ultra, and it’s definitely one of my favorite parts of the year.”

Do you plan on crashing anyones’s set Miami Music Week?

How many new tracks can we expect at Ultra?

“Well, my visual designer might be going crazy because of all the new visuals he needs to produce, in the last couple of weeks just for Ultra. I am going to premiere my new single together with a major artist for the first time live on the main stage and i’m really excited about it.”

“I took two weeks on in January to finish up some unreleased new tracks with W&W, Julian Calor and some brand new solo stuff. The rumors are true, I am going to drop my first solo hardstyle track at Ultra.”

What do you think about Dillon Francis playing with your action figure on SnapChat?

“I think it’s super funny, I love it. Dillion is always super funny, his instagrams and snapchats are amazing. My favorite part is that Calvin Harris actually sent it to him as a gift. It was not my idea to come out with like an action figure, it was more of a management thing, since in America it’s such a big deal to have your own action figure.”

You are always flying to gigs around the world, how are you adapting to life on this bus tour?

“I like it. It’s the best way to travel. My favorite part is that we drive straight to the destination and we can sleep on the bus. We have proper beds and wifi a playstation. It’s way more relaxed, it’s like a living room for us. It’s perfect. Comparing it to flights where you have to get there early check in and then wait.”

Why do you think so many DJs come out of Holland?

“I think that so many DJs come out of Holland because we embraced dance music while we were growing up. Dance music is everywhere. Even if you go to a supermarket they are always playing dance music, you can compare it to any other country in the world. The USA has just started to embrace it in the past four or five years, while in Europe it’s been around for almost two decades. I’m really happy that a lot of Dutch guys are so successful right now. I’m also super proud of the Flying Dutch festival which takes place in Amsterdam, Rotterdam and Eindhoven. The DJs fly from city to city by helicopter and that is where the festival gets it name. It’s a line up comprising of only the biggest Dutch DJs. It is an amazing concept.”