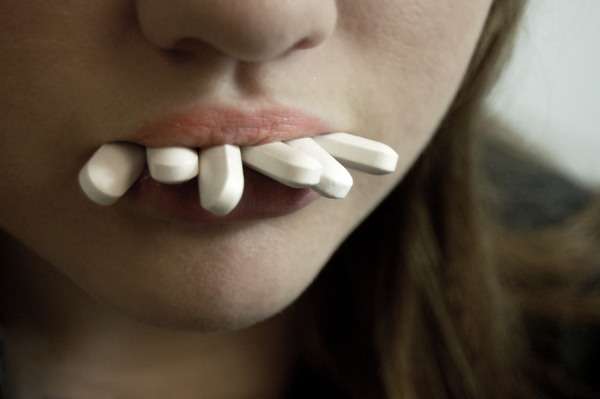 Another day, another study coming out that shows the harmful effects of MDMA on the brain. New research published in the Journal of Psychopharmacology aims to reveal that the brains of MDMA users have to work harder at tasks compared to the same tasks performed by “drug-naive” users who have never used. Drug users in this study had all taken MDMA “at least 11 times.”

The research makes clear to note that these users are “ecstasy-polydrug” users, meaning that MDMA is not the sole substance that they use, nor is it likely pure MDMA. The research was conducted using functional MRI technology on participants while they completed a Random Letter Generation (RLG) task.

Results showed “significant increases in oxygenated haemoglobin (oxy-Hb) from baseline compared to controls at several voxels relating to areas of the inferior right medial prefrontal cortex, as well the right and left dorsolateral prefrontal cortex.” Essentially, the brains of drug users had to call on more oxygen to the brain in order to perform the same task, denoting that the brain had to “work harder.”

Recency of use was also a “significant predictor” of how much harder the brain had to work.

The authors of the study concluded that the root cause for this deficiency stemmed from damage to serotonin receptors in the prefrontal cortex, “where cognitive processing takes place.”

They also concluded that these effects were likely to be cumulative, increasing over time with repeated MDMA use. The observation that the cognitive effects were more severe in those with the most recent history of MDMA use suggests that the brain my recover from this damage over time.

Though users’ brains had to work harder, the study showed that both users and non-users performed “similarly well” on the tasks.

Though we’ve made a point in the past to change the dialogue surrounding MDMA, in the end, it is still a drug and all drugs – whether legal or illegal – carry potentially harmful side-effects. The best thing you can do to avoid these effects is to abstain, though we’ve seen that is not a realistic option. The next best thing is to ensure that you are taking what you think, and not something that could be even more potentially harmful.

Dance Safe offers testing kits on their website, which you can find here.