Last week, Hotel Garuda finally released their hotly anticipated debut single, “Smoke Signals,” via PRMD Music; and if you’re in the growing minority of those that have never heard of them before, don’t worry I’ve got you covered.

Over the past two years, the duo has received endless acclaim from every corner of dance music publications, dominating the HypeMachine remix charts and racking up millions of plays in between support from world-renowned DJs, festival main stage performances and more. All this has the duo poised to take the dance music world by storm through 2016. While these guys have a big future ahead of them as the possible future of dance music proving that the DIY model of SoundCloud works, amazingly it’s their past that truly sets them apart. Every great artist will tell you, there’s a great story behind great music, and if nothing so far has piqued your interest in Hotel Garuda, maybe this story will.

Chris Gavino – you might know him as Manila Killa – and Aseem Mangaokar, or Candle Weather, first became friends in Indonesia in middle school. If you know international school students, you’ll know that there’s a lot of mobility and not a whole lot of stability. In any case, the two of them went their respective ways through high school and early college years before reconnecting via Facebook over their love of music around December 2013. 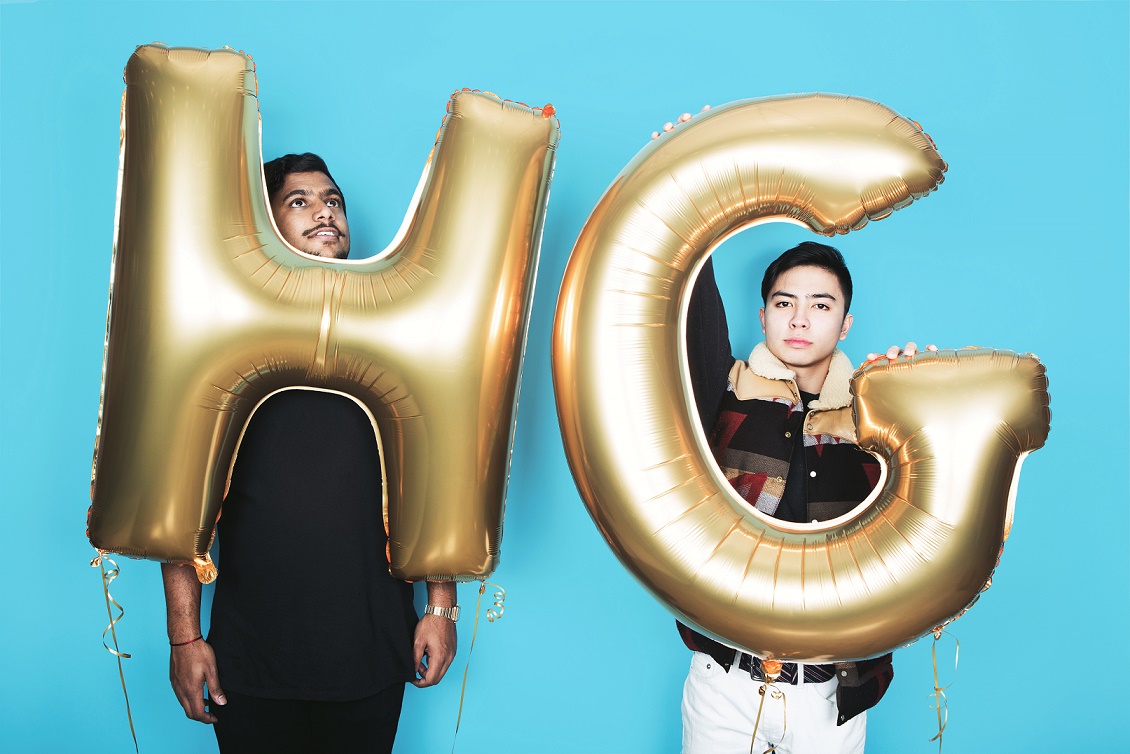 By this time, Chris was blowing up over SoundCloud as Manila Killa while Candle Weather had only just started making music with Chris’s help. Hotel Garuda was formed soon after the duo reconnected, which definitely speaks to the musical chemistry there, and Manilla Killa’s new SoundCloud collective Moving Castle known for their eclectic musical styles and awesome, and unfortunately, sold-out long-sleeves was born.

Seeing as the project was based out of the duo’s love of house music, Hotel Garuda’s musical style finds itself more in the deep house/indie-dance realm as opposed to the future bass sound that Manila himself and a lot of their Moving Castle cohorts are known for. As for the project itself, it’s unsurprising to think that Hotel Garuda started out as simply a side project to Chris, a different creative outlet where he could work with his old friend and budding producer in his own right Aseem, but in the short space of two years and three months a lot can change. On the flip-side, while Aseem may be involved with other projects (he is, in fact), Hotel Garuda was and continues to be his primary project moving forward.

Yet, the hits kept coming by way of official remixes for Lana Del Rey, Galantis, Banks, Kiiara, and  Alina Baraz, as did expectations for the project. Several months into its inception, it was still a “side project” for Chris, and by mid-2015 the project had graduated to other music alias. Now, with most of 2016 yet to come, I can’t wait to see how far the duo takes this project as they enter into a new era cementing their own incredible story as middle school friends who lost touch and reconnected over a common love of house music. And from those humble beginnings, a musical project culminating in their debut original single on PRMD Music, Avicii’s record label no less. 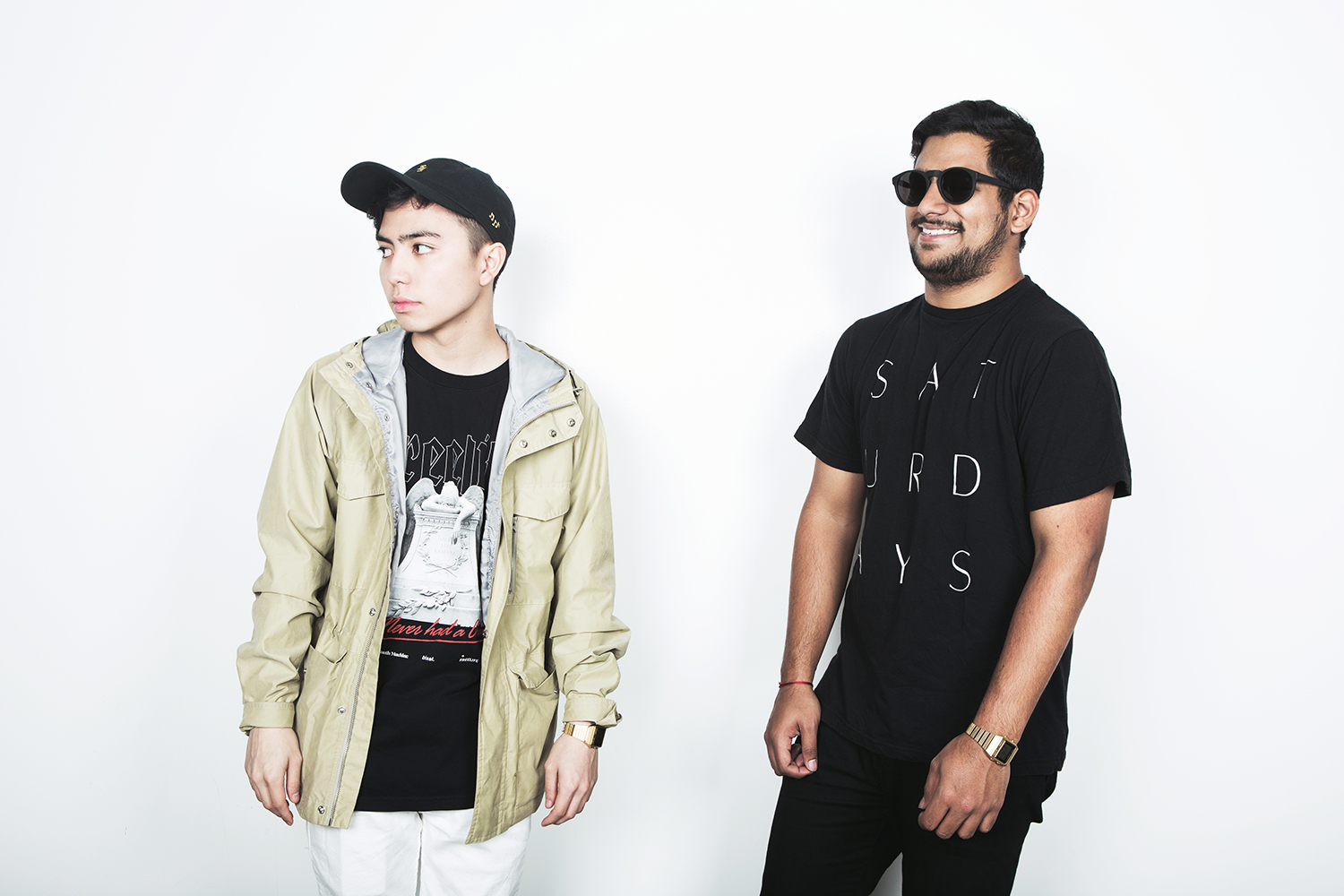 In case you’re wondering about the actual song at this point, like I said before – there’s a great story behind great music and “Smoke Signals” doesn’t disappoint. From start to finish the track oozes of the same infectious danceable quality you find in all of their songs alongside a wonderfully bouncy topline and a mystery vocalist who I can’t wait to hear more of. Pick it up here.

The past might be Hotel Garuda’s most defining feature, but we can’t wait to see what they’ve got in store for us in the future!

All images courtesy of Jasmine Safaeian. Special thanks to Brett Blackman and the rest of the Hotel Garuda team for providing all the background needed for this piece.

Camping The Rail: Why It Happens & What We Can Do To Fix It

No, Malaa Is Not Skrillex

No, Malaa Is Not Skrillex