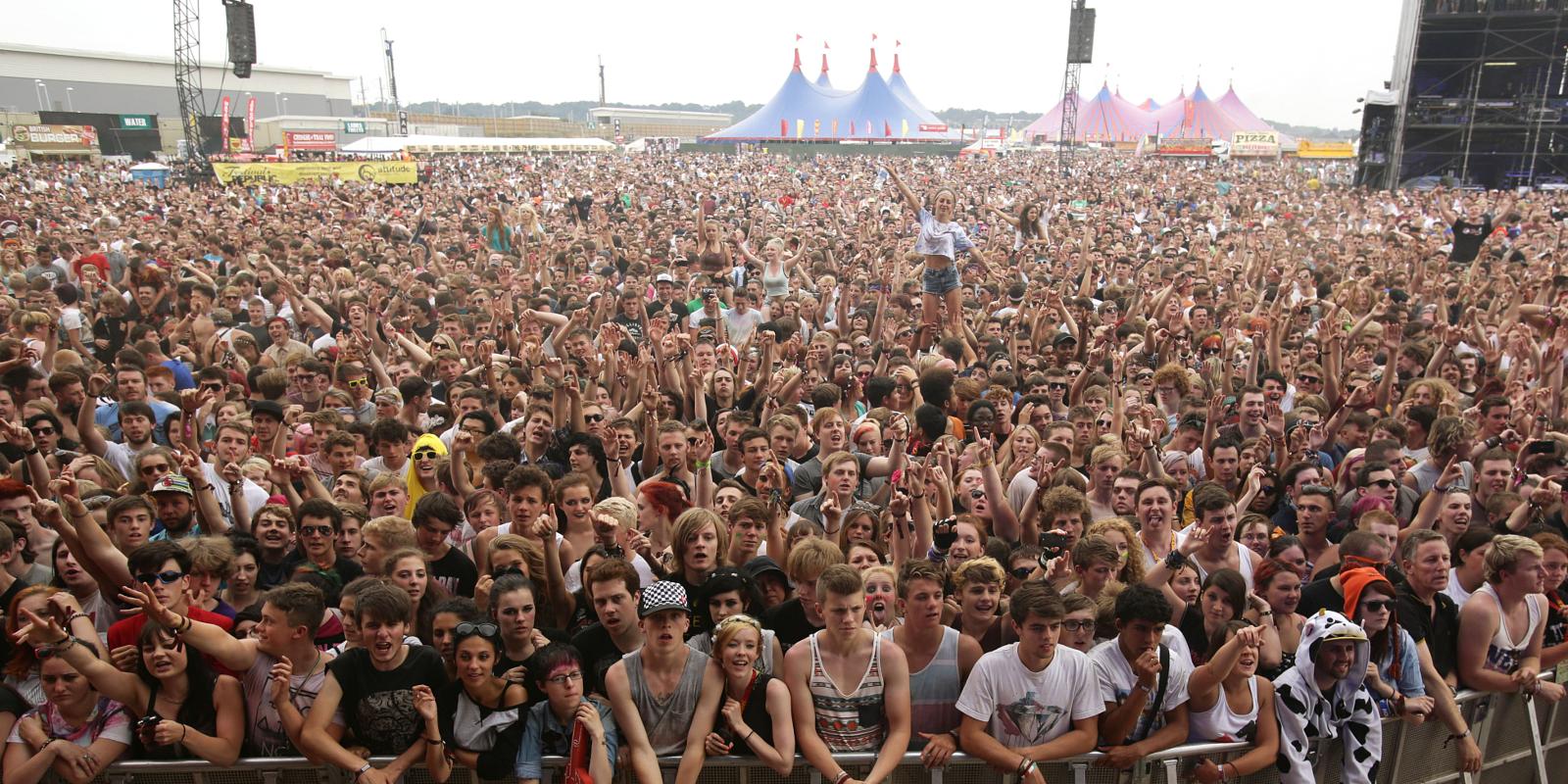 Camping The Rail: Why It Happens & What We Can Do To Fix It

Yesterday, I wrote an article concerning a couple of people at Okeechobee Festival in Florida becoming physical over a spot at the rail. The videos were titled “Bassnectar fighting for the rail” and clothing worn by some people in the video proves that Bassnectar fans were at least tangentially involved in the altercation. However, the problem exists far beyond just Bassnectar fans or bass heads; rail camping is a pervasive issue that exists at almost every level in music, from small club shows to festivals, from local bands to international headliners.

There are many reasons why someone would want to be at the rail. First and most clearly, you’re the closest you could possibly be to the stage and what is probably your favorite act. This gives you (what you might think is) the optimal viewing experience – though that’s realistically tens of feet back, depending on the size/scope of the venue. Another reason that’s less common, and one that connects with fans of Bassnectar specifically, is the concept of a “family photo.” Fans will clamor for a visible spot in the crowd to show their friends back home that they were in a photo with their favorite artist. It creates a potentially unsafe environment for those near the front who might not know what’s going on; though, most people are conscientious enough to know that you shouldn’t hurt the person in front of you for a photo. Lastly, and a reason I’m most personally fond of, there’s no one in front of you. I’m not a big fan of having somebody’s shoulder up under my chin, or a 6’2″ bro with broad shoulder blocking my view – also, the railing gives you something nice to hold on to for all your headbanging and resting needs.

For whatever reason you’re at the railing, it is never okay to get into a physical altercation over a spot at a show.

This applies to more than just Bassnectar fans, or those people that “real fans” might shun, and Lorin himself has said just as much in the past.

The article the other day was not meant to vilify or demonize all Bassnectar fans in a disparaging light, and I don’t believe it did so. However, rail camping is an issue that has come up repeatedly for the Bassnectar camp, both at Electric Forest and Camp Bisco last year, and now apparently again at Okeechobee.

Some Bassnectar fans (“actual” fans, this time) have called for the end of the family photo as a solution to the predicament. It’s likely the most salient cause for fans to want to be up at the very front; after all, being in a family photo with Bassnectar, of all people, seems like a great life goal.

Another possible solution to the predicament would be for festivals to enact something of a ‘pit rotation system’ like Bonnaroo has, and have people wait in a line (or some such system) to see a specific headliner. After every set, the pit is flushed – in that way, no one could foreseeably camp out just for one artist.

Again, we completely respect the passion and loyalty that most fans show to their favorite artist, Bassnectar included. A few bad apples shouldn’t ruin the bunch, but safeguards and protections must be put in place to ensure everyone’s good time if these kinds of events continue to persist. This scene is about showing positivity and kindness to your fellow human being, and that’s what we’d like to see at all times.

Finally, in response to those asking why we highlight the negative as opposed to the positive, it’s because the negative is the anomaly. We don’t usually report on the positivity because it’s generally so prevalent. So if we see something negative happening in the scene, we’re going to call it out as a matter of responsibility.