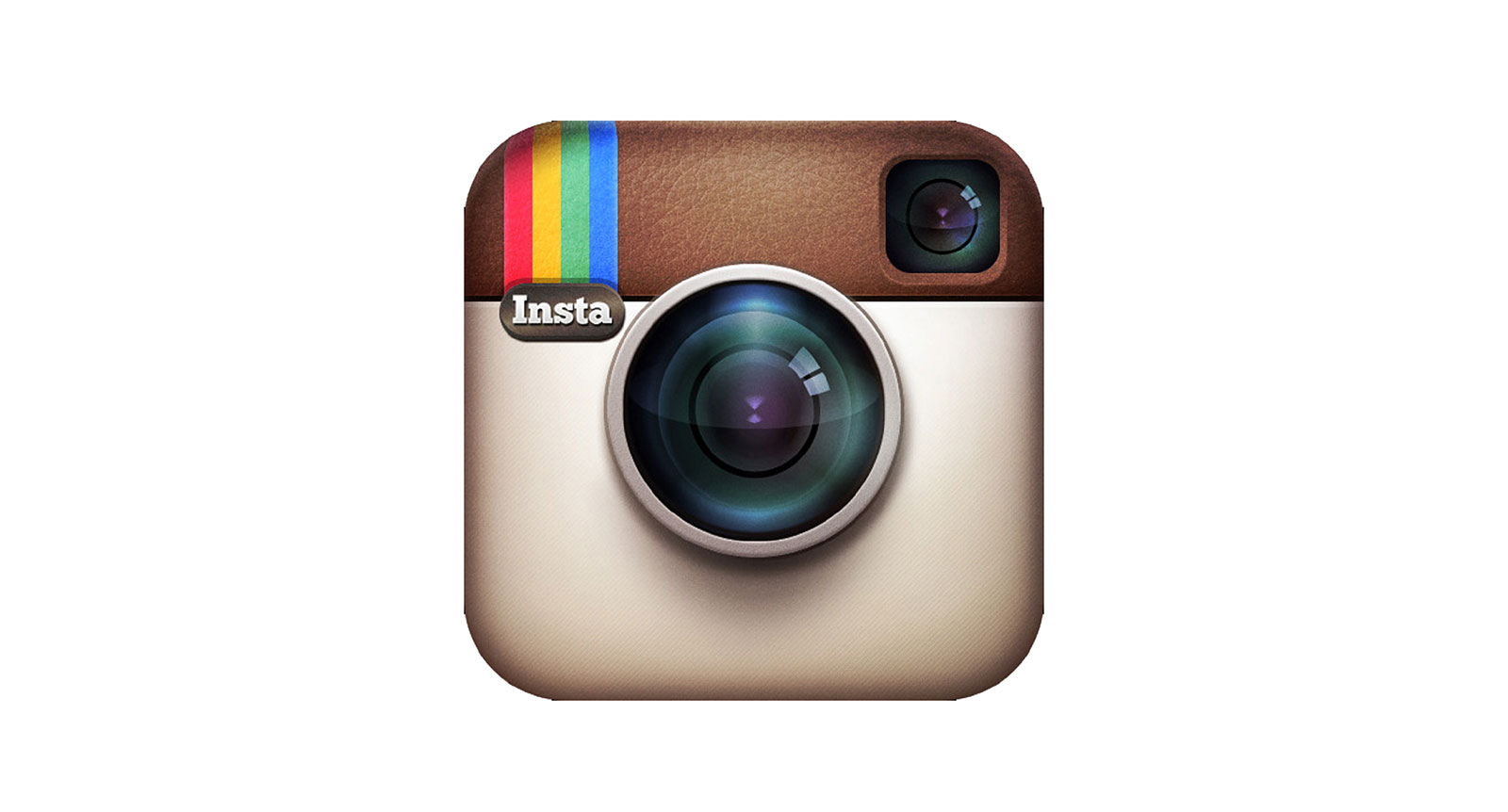 Today, Instagram became the second major social media platform in recent months to announce a drastic change in the way its users will be presented with content. Following in the footsteps of Twitter, who came out early last month with a new content ordering system that would place the most “relevant” material first on users’ feeds, Instagram seems to be implementing a nearly identical algorithm.

In a message released this morning to its user base, Instagram reported that on average, users miss nearly 70% of of their feeds when browsing. Because of this, they say, some of their would-be favorite and most important content gets missed in the fray. To combat this, and more “accurately” tailor people’s accounts toward the material that they’re most likely looking for, the service will begin to track the timeliness of posts and users’ relationships with one another. Through this new attention to detail, they say, the experience of using the service will be optimized and more enjoyable on a moment to moment basis.

One of the largest criticisms that faced Twitter’s initial announcement, however, was that the new method of ordering would compromise the fundamental backbone of using the site. By manipulating the order in which certain tweets showed up on the feed, many said, the process of finding unique content would be tainted by already popularized posts.

As Instagram begins to roll out the new system, they will depend on the community to provide feedback and criticism in order to better adjust the updates to users’ needs. Read the service’s full announcement below.