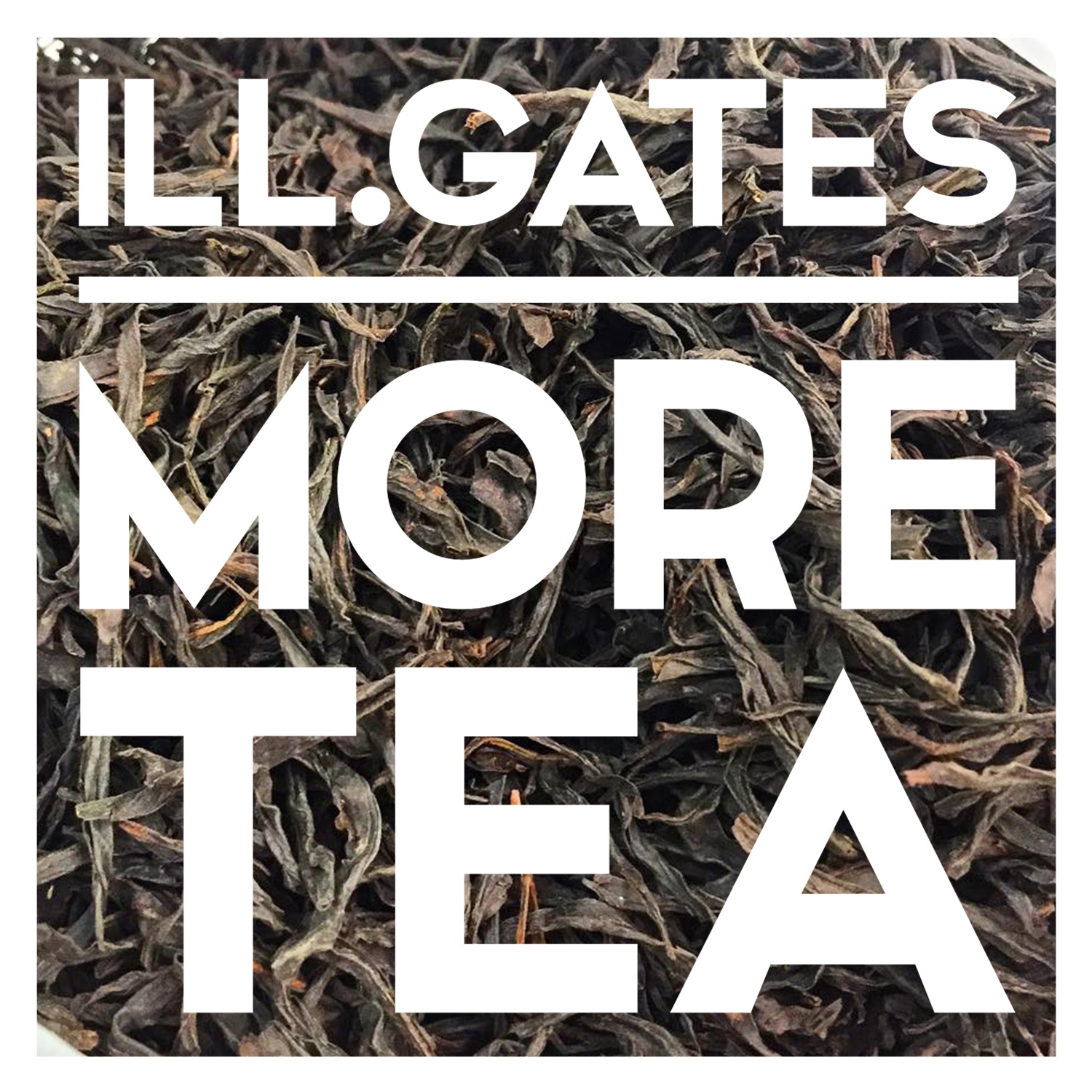 Hey, did you know ill.Gates has an album coming out this year? Well, now you do, and it’s called Terminally Ill. But before we get anything from the album, ill.Gates is releasing an epic remix pack for his latest single “More Tea” featuring cuts from David Starfire, Mr. Bill, Sonia Calico, and Jason Hou.

Your EDM has the opportunity to share with our readers the first look at the remix from Liquid Stranger, which takes the Eastern flair of the original and amplifies it to the umpteenth degree, while also adding that sort of Bassnectar-esque touch to the mix. The bass is strong and powerful, undulating beneath the bright lyrics and soulful synths.

This one is phenomenal for an epic chillout session, or turn up the bass all the way to headbang your heart out. Either way, you’ll want to get this one. The full remix EP is out April 8, pre-order here.