Right on the heels of Avicii‘s retirement and huge changes for EDC‘s owner Insomniac (some for the better, some for the worse), famed nightclub Verboten in Williamsburg, New York has reportedly been seized by the authorities.

The sign denotes reasoning as “nonpayment of taxes,” but We Got This Covered reports it may allegedly be “due to members of the nightclub’s staff failing to report a portion of its cash admissions.” 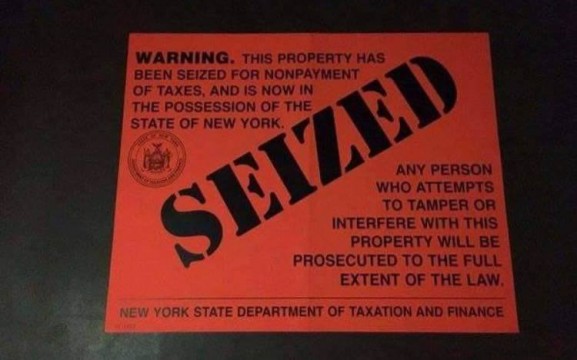 Managers Jen Schiffer and John Perez were recently accused of fraud in January of this year.

Stay tuned for more information as this situation with Verboten develops.