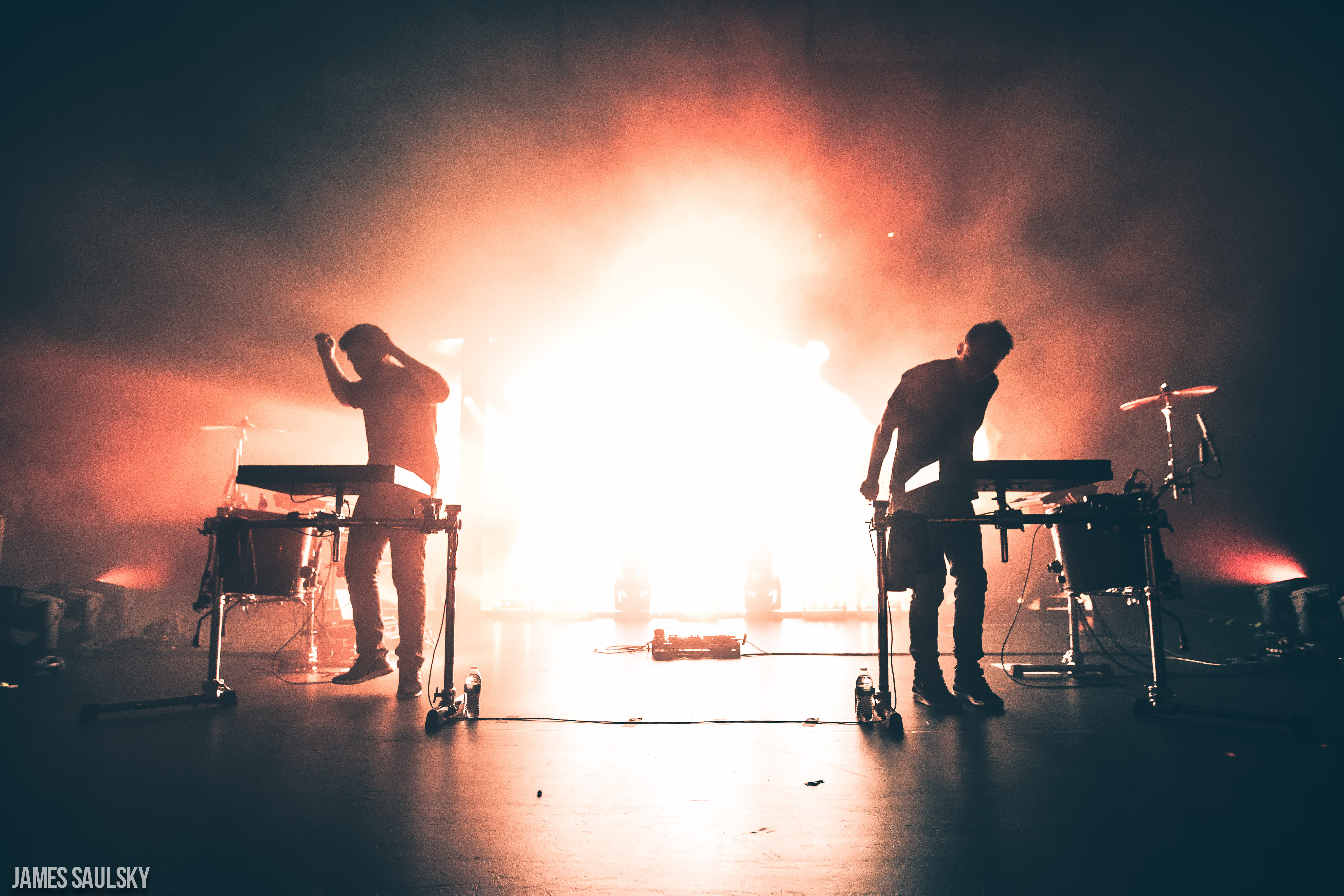 Following the announcement of another album in progress, ODESZA has just released a stunning 360° video of their return to Seattle and it’s left us speechless.

Centering on their performance at The Paramount Theatre in Seattle, the video chronicles the time spent in their hometown and gives a glimpse at what went on behind the scenes. Featuring a full band for the night, we couldn’t be happier ODESZA captured the experience in this immersive video.

While the quality of 360° video is still lacking, this is proof of the myriad of opportunities the technology offers artists and their teams. My favorite is turning the camera to the crowd around 1:10 for their reaction to the intro. Click below to re-live the madness.