Phoenix Lights Festival Is About To Own Arizona’s Festival Scene

by Timmy Kusnierek
in Events

With all the buzz about SXSW, Ultra, and Beyond, you might not have heard about Pheonix Lights, and that’s a damn shame because it’s about to slay Arizona’s festival scene.

The festival even draws its theme from a local urban legend, thickening the atmosphere all the more. Allegedly, back in 1997, there was a UFO sighting where various people from around the Phoenix area, even down into Mexico, reported seeing five mysterious lights in the sky in the shape of a V, moving without making a sound. And now people are raving about it. Literally.

Relentless Beats has compiled an insane lineup for this year’s edition, boasting dance heavyweights like Eric Prydz, Kaskade, DJ Snake, Ephwurd, Dr. Fresch, SNBRN, Tritonal, MK, Claude VonStroke, Ghastly, and more. On top of it all, Excision is performing behind his acclaimed Paradox stage design… It’s about to get real. Seriously, it’s beyond me how such a roster could float under the radar, but there you have it.

Tickets are still available for this year’s edition, with single day passes starting at $69, and two-day GA tickets going for just $119. At that price, for talent of this caliber, you can’t deny how awesome this is going to be. Head to the official website for more information. 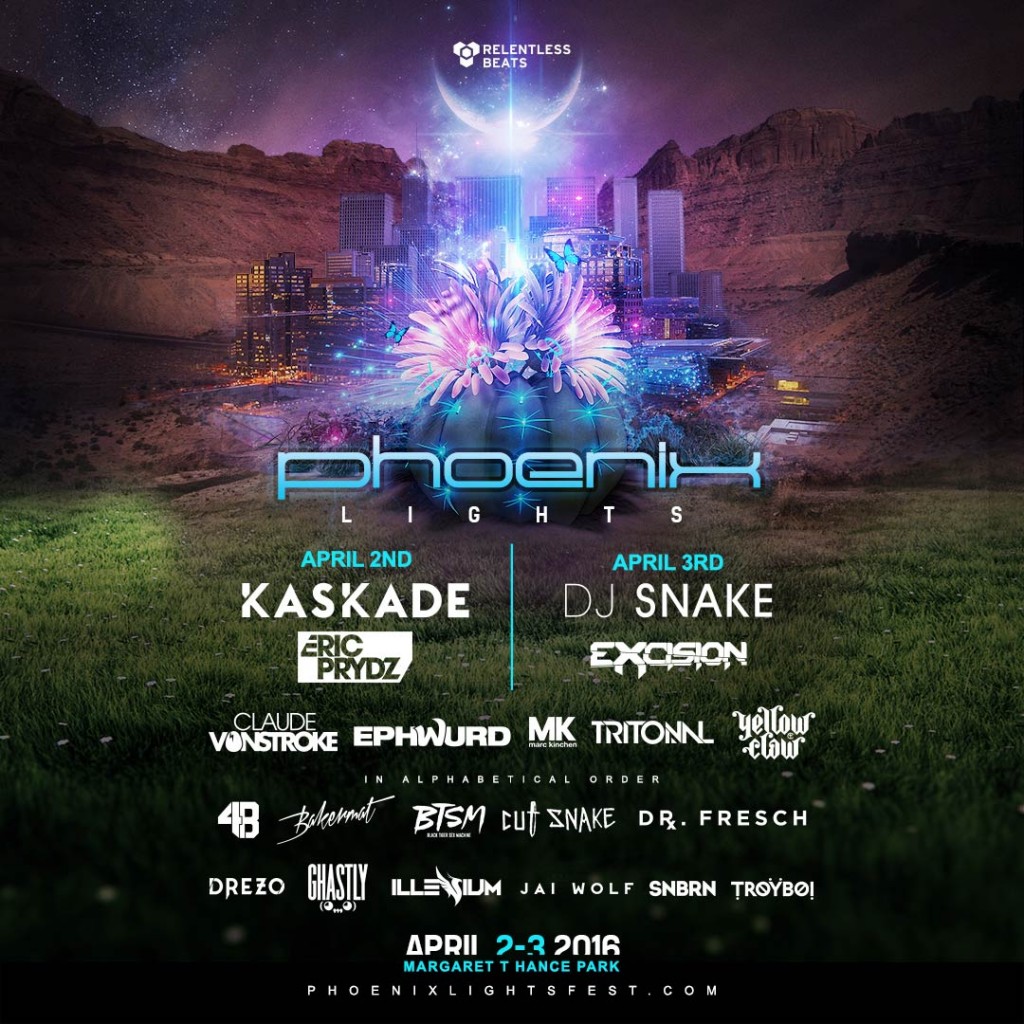 Getter Quits Music After Realizing His Memes Are All He Has

Getter Quits Music After Realizing His Memes Are All He Has