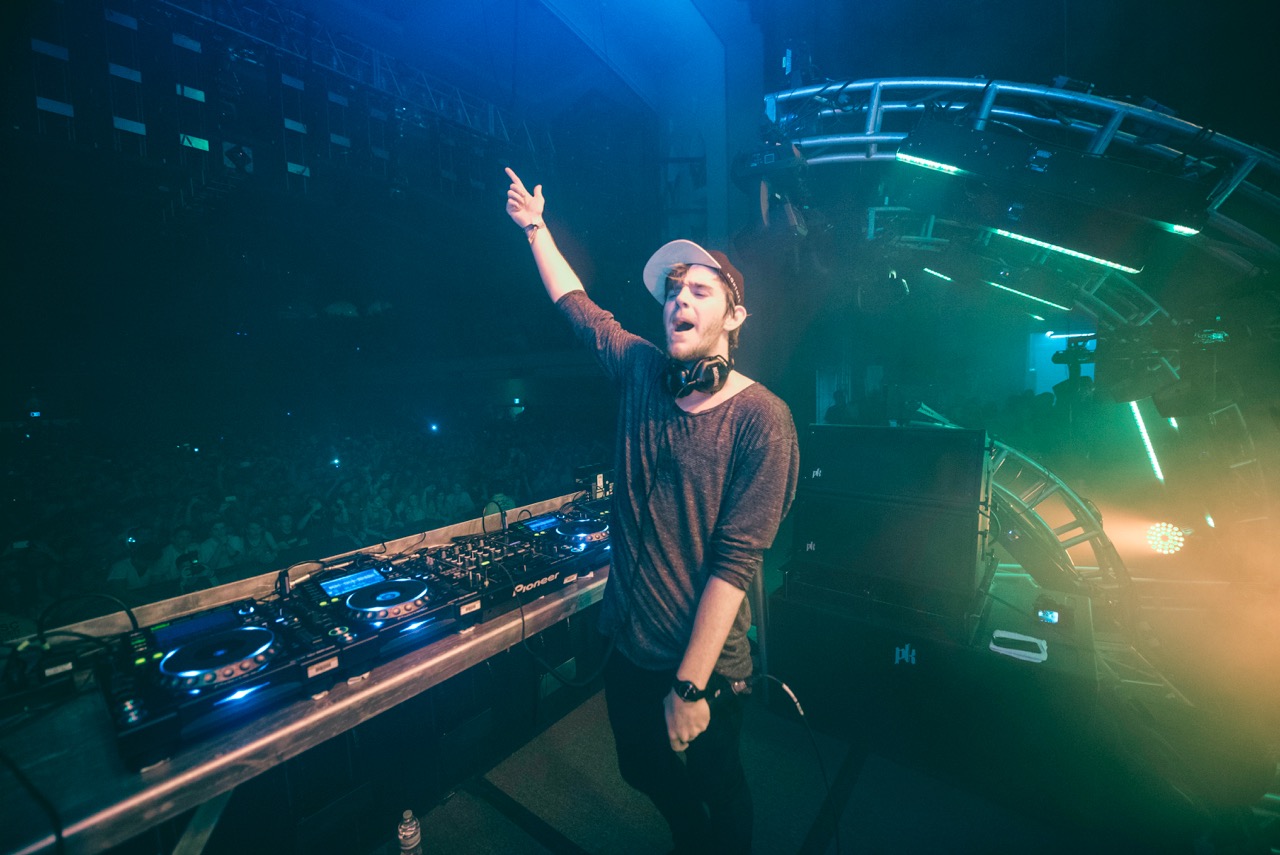 A little over a week ago, RL Grime dropped his first single since his debut album in 2014, Void. Composed of brilliant synth work and intricate sound design, the RL Grime that emerged after “The Hills” remix has continued to shine.

Then, we got a sneak peek of a remix of the tune from NGHTMRE that pushed the envelope even further. In the video, taken by A.J. Weiger and given exclusively to The Life Backstage, the sounds of “Aurora” are clearly heard and the remix pushes the trap sound even further.

The video was taken at NGHTMRE’s Michigan show last night at the Wild Bull in Kalamazoo with Prime Social Group.

And now, the remix is officially out on Soundcloud! Sounding a bit more polished than a recording on a cell phone, this remix is actually quite beautiful. Taking cues from both RL Grime and visionaries like Porter Robinson, NGHTMRE created an absolute stunner. Check it out.