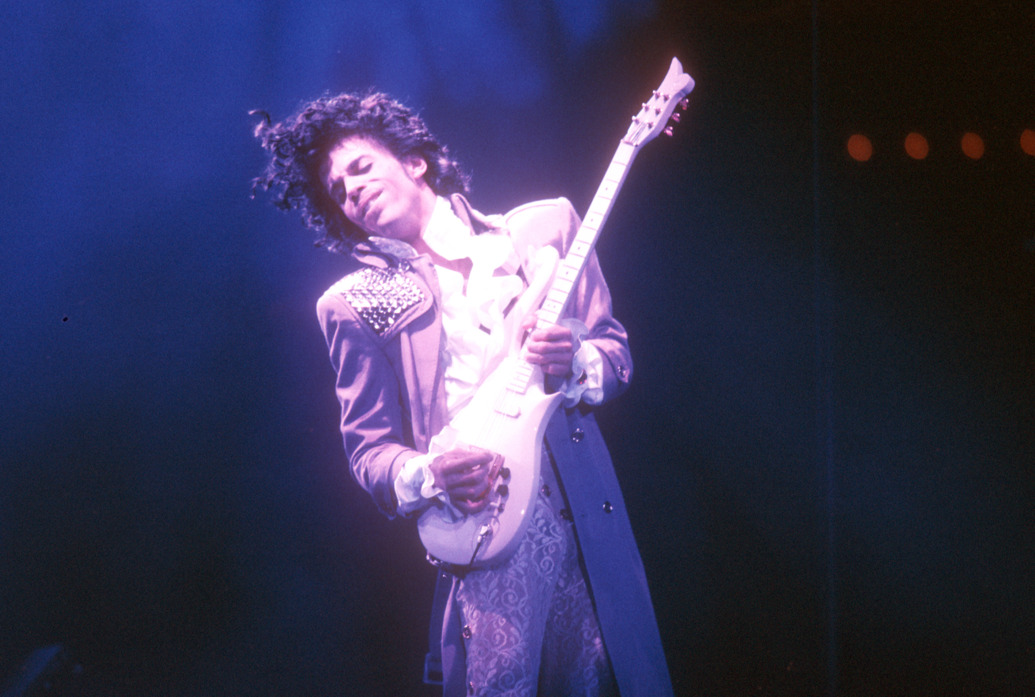 After Prince’s death, the music world collectively decided that any covers or remixes of his work would fall grossly short and be rather inappropriate.

However, as with everything, there are exceptions, and we couldn’t be more grateful for Nero’s upload of their own cover of Prince’s “Electric Intercourse.” Here’s what they had to say about the cover:

“Back in 2012, whilst working at paramount studios in LA, we decided to spend a couple of hours recording a cover of one of our favourite Prince songs – Electric Intercourse. The little known original track was never actually released by Prince and exists only as a live recording from First Avenue in 1983. It says something about the greatness of an artist when such a cool song doesn’t make the grade. Apparently it was destined to be on Purple Rain but Prince thought that he already had too many down tempo songs for the album. Recently he began playing a new version of Electric Intercourse in his live shows.

We thought we’d share this with you and pay homage to one of our absolute heroes and without doubt one of the greatest writers, musicians and performers to have ever lived.”

Have a listen below and grab the tribute here for free. We can only hope the man would be proud.