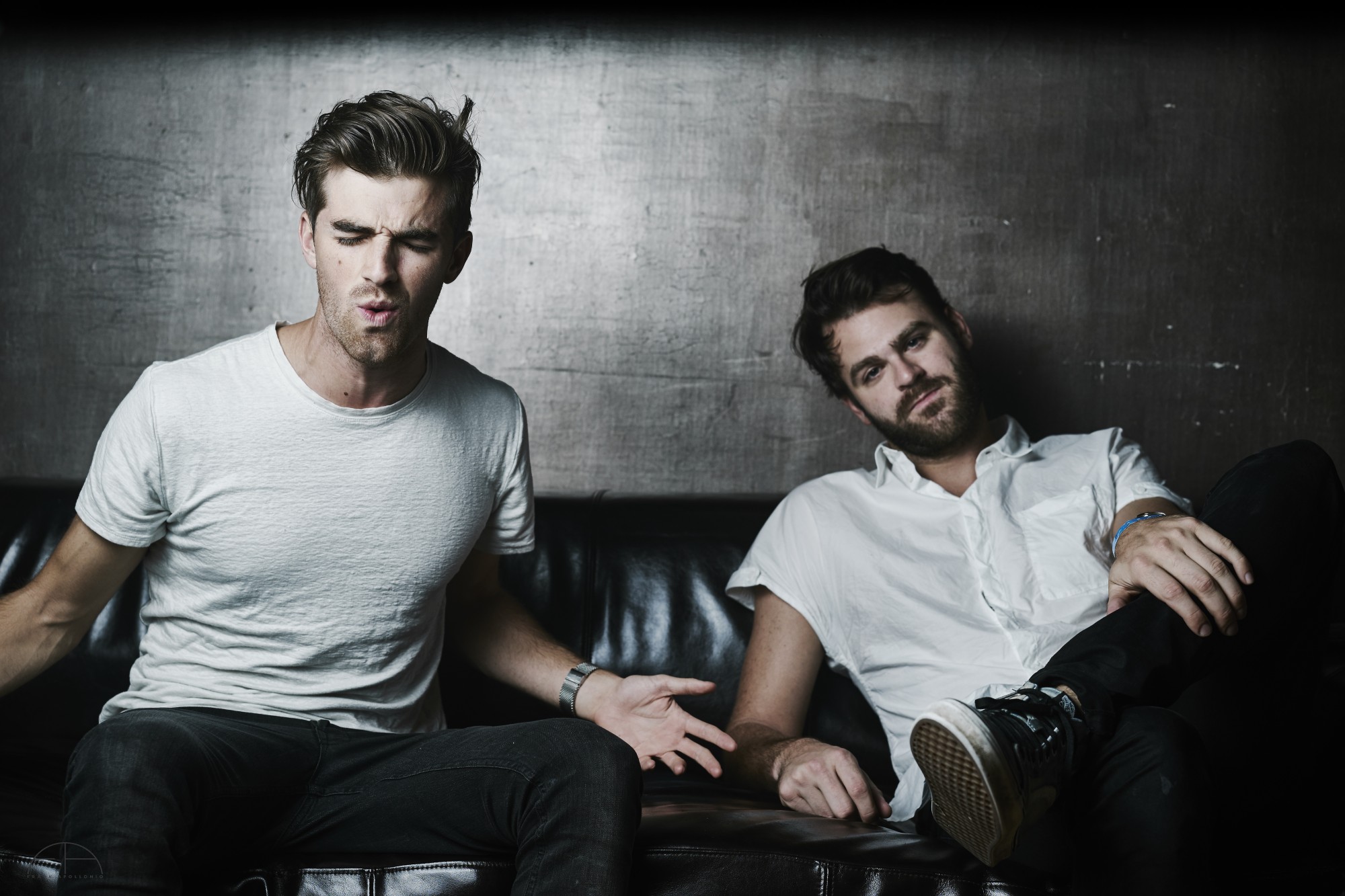 The Chainsmokers Share Their Most Ridiculous Secrets With Larry King

The Chainsmokers have seen a meteoric rise since their raucous “Selfie” and impromptu Ultra fill-in. Now, after acclaimed performances at Coachella, the legendary Larry King sat down with the duo for a rather telling interview.

Charging from the start with “Who was your first kiss?”, Larry King prods The Chainsmokers for some never-before-heard personal facts, and extracts the duo’s take on some highlights of their career. Apart from discovering Larry King’s career is older than both Alex and Drew combined, we’re let in on the origin of The Chainsmokers’ name and if an album is on the way. However, one of the most bizarre moments of the interview is when Alex recounts their strangest fan encounter.

“At a show in Italy this fan in the front row, this girl, was staring at both of us performing. And she just pulls out a hair buzzer, and she starts shaving her long hair and like mixing it around on the stage, because it was kind of like a small crowd. And when you think it couldn’t get any weirder, she starts eating the hair. And she disappeared before we could get any answers.”

Watch the video below, and click here for alternate segments.