The cat is out of the bag, Secret Solstice is no longer the best-kept secret in the music festival sphere as it has gained international acclaim across the internet for several different reasons, each more impressive than the last.

The Reykjavik, Iceland festival plays host to an incredibly eclectic lineup featuring everyone from Radiohead to Die Antwoord to Art Department. But this doesn’t even make it into our top 5 reasons for why SS is so unique.

Instead, their newfound carbon neutrality takes the top spot for the #1 thing that makes Secret Solstice one of the most unique experiences in the world. Powered by the fire of volcanos via Iceland’s geothermal energy network and with pre-purchased verified carbon offsets in Madagascar, attendees can party with their minds at ease when it comes to the impact that this festival has on the environment, or lack thereof. Learn more in the video below.

The #2 qualifier that makes Secret Solstice the most unique festival in the world is hinted upon in the very name of the event. It’s the only large-scale festival (that we know of) that is hosted during a period of non-stop, 96-hours (that’s 4 days) of daylight. While typically the transition from day to night signals the beginning of the “turn up,” Secret Solstice leaves everyone bathed in light throughout the entire affair. While some might complain about the lack of darkness and accompanying high-price light productions, where else could you go to party where the sun never dies? 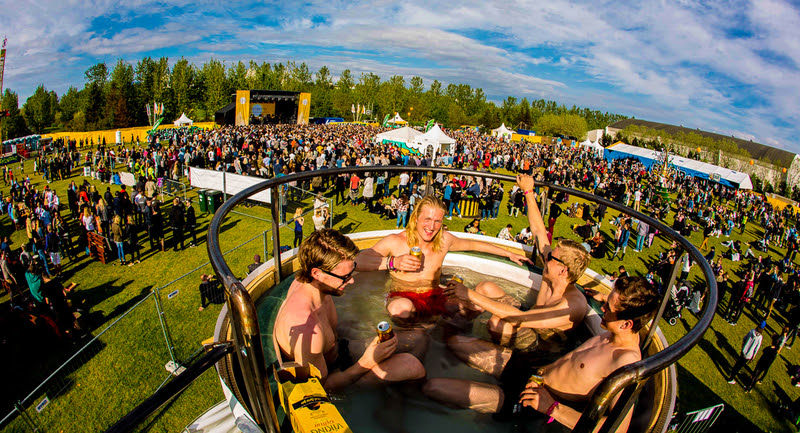 Reason #3 is the headline that runs most rampant across blogs and music publications each and every year: the most expensive festival ticket in the world. Coming in at $1,000,000, the number is staggering, sure, but the perks are truly other-worldly. Here’s what the 5 person package includes.

These final two reasons are perhaps the most compelling which truly set Secret Solstice apart more than anything else. So let’s tackle them both at once – the #4 and #5 reasons are SS’s patent Glacier party and brand new Volcano party. These are two events which truly establish this entire experience as “once in a lifetime,” and, in fact, the Volcano party is the first of its kind… ever!

Despite limited spots and extra ticket fees, attendees will be treated to a stunning journey in transit to these incredible locations before celebrating life and music from the inside of two of the most extreme environments known to man. It’s one thing to talk about it, and a whole nother one to get a true look into these next level micro-parties. So check out some images below, and if you’re feeling the FOMO get your tickets here. 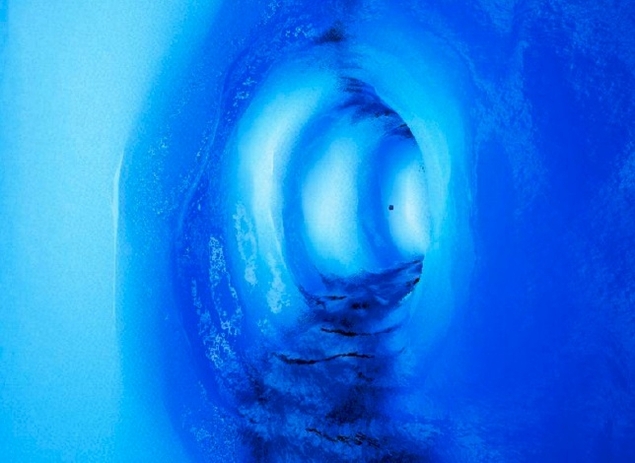 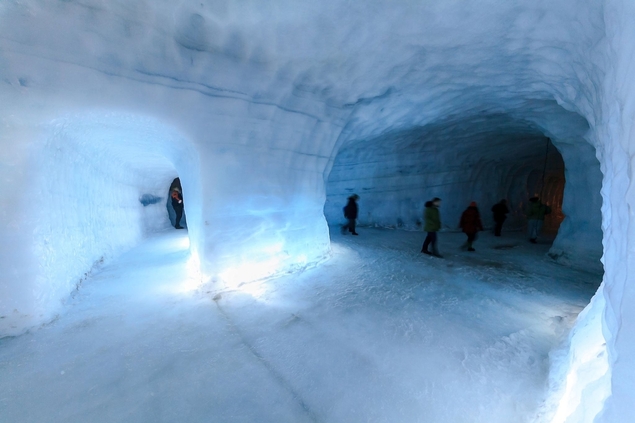 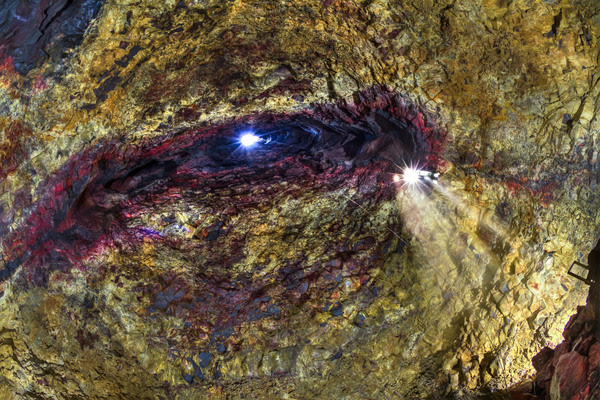 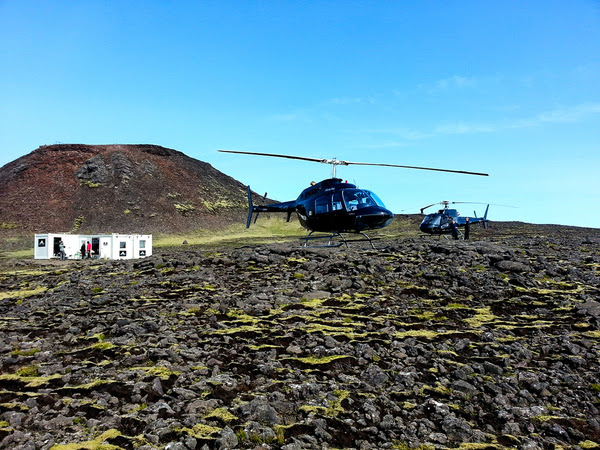 Daft Punk Reveals The Story Behind Their Helmets

Daft Punk Reveals The Story Behind Their Helmets