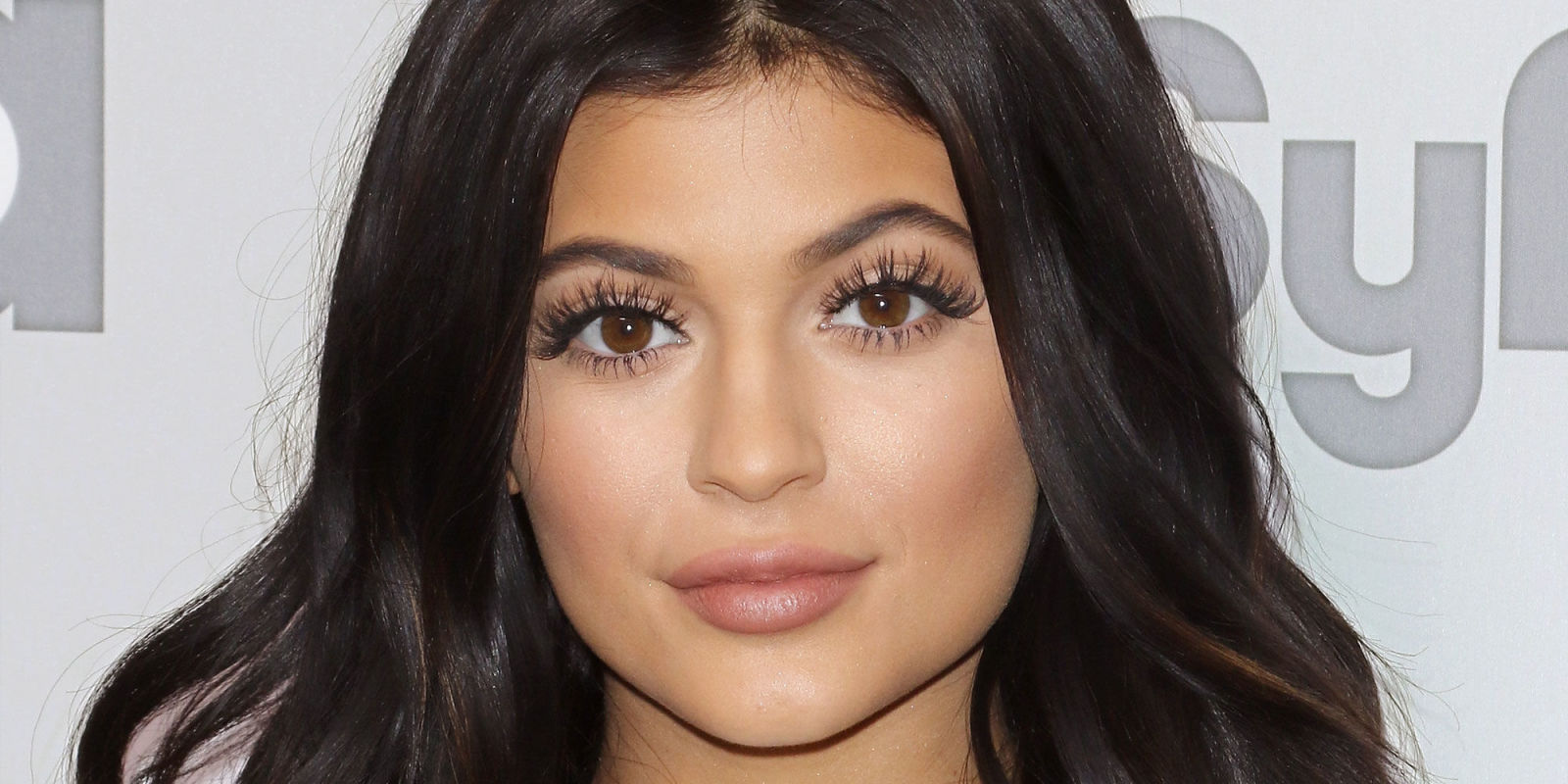 UPDATE: Kylie Jenner Is Not Making Her DJ Debut At SLS Las Vegas This Month

Matthew MeadowMay 12, 2016
EDM NewsNo One Should Have To Listen To This

You want to talk about a blatant disregard for artistic integrity and obvious money grab, look no further than the latest booking for SLS Las Vegas’s club, Foxtail: Kylie Jenner.

Her first ever foray into music was on the incredibly awful track “Beautiful Day,” a cover of the Mr. Rogers theme song. And that was 8 days ago. And did we mention it was awful?

And now suddenly she has her first DJ gig.

There are a lot of celebrities whose rise to stardom was parallel to their love of music: Elijah Wood, Ruby Rose, Idris Elba. Then there are those who capitalized on their fame: Paris Hilton, Pauly D. And then there’s Kylie.

For what it’s worth, it doesn’t seem like anyone else following SLS on Twitter is very excited about the prospect.

@SLSLasVegas @KylieJenner @foxtailatsls You all should be embarrassed by this. SHE IS NOT A REAL DJ AND NO WAY SHE CAN REALLY MIX.

@SLSLasVegas @KylieJenner @foxtailatsls STOP FAMOUS PEOPLE TRYING TO BE DJS. ITS ACTUALLY OFFENSE TO THOSE WHO LOVE WHAY THEY DO