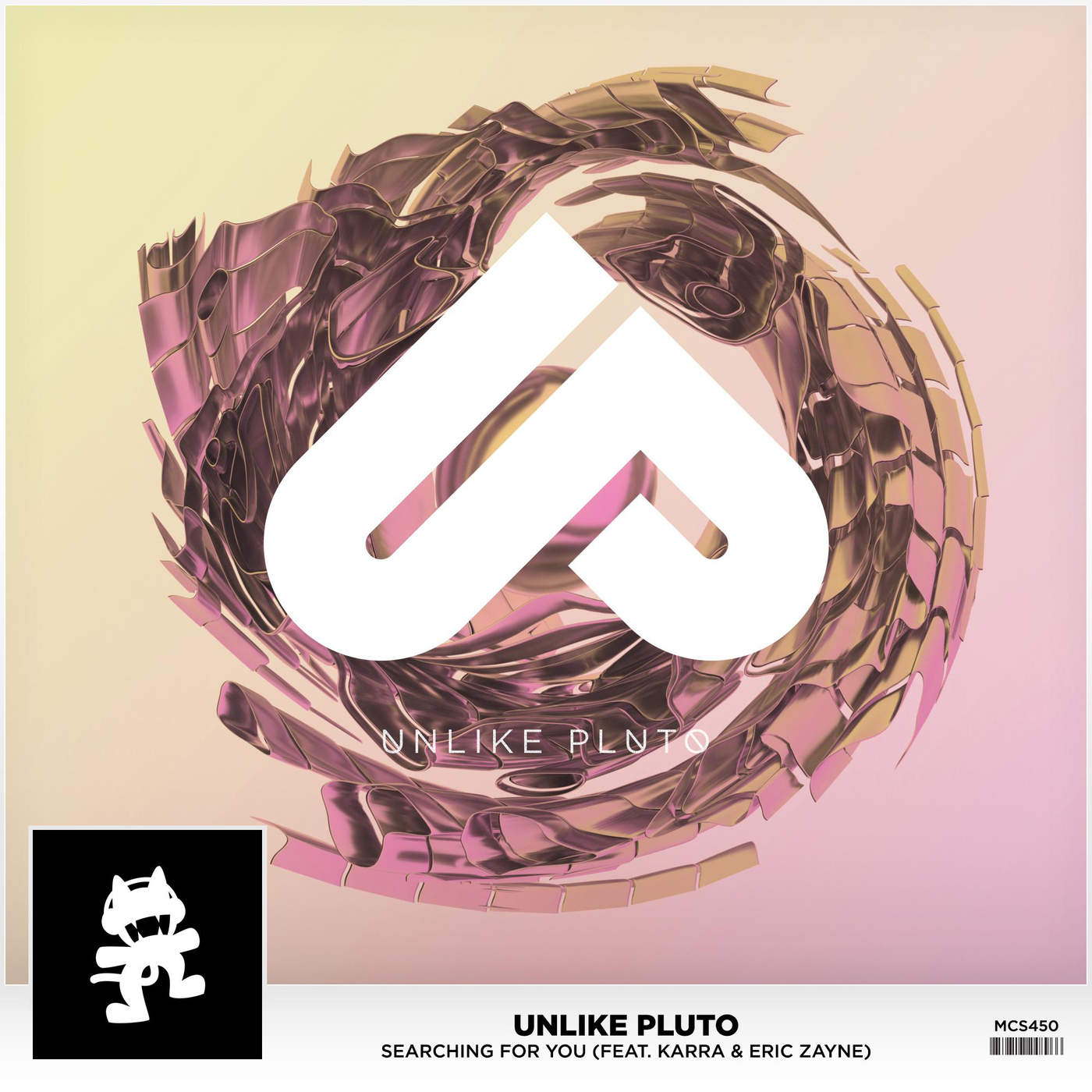 Unlike Pluto – Searching for You feat. Karra & Eric Zayne [Monstercat]

Unlike Pluto is here to stay. After his extremely unique Monstercat debut “Waiting for You” dropped in March, I was curious to see what direction the producer would take with his next release. Surprisingly enough, his next release moved him to Spinnin’ Records with his remix of “You” by Lost Kings. The remix’s dark, tropical house sound was only a small preview of what was to come with “Searching for You.”

In the same way, “Searching for You” is dark and tropical-influenced, but with a bit more of a club sound than the “You” remix. Stylistically, this release is so much different from his last Monstercat release that I have a hard time connecting them as the same artist. Its big, squealing synths work in perfect harmony with Karra and Eric Zayne‘s high-range vocals.

Listen to “Searching for You” and buy the track below: