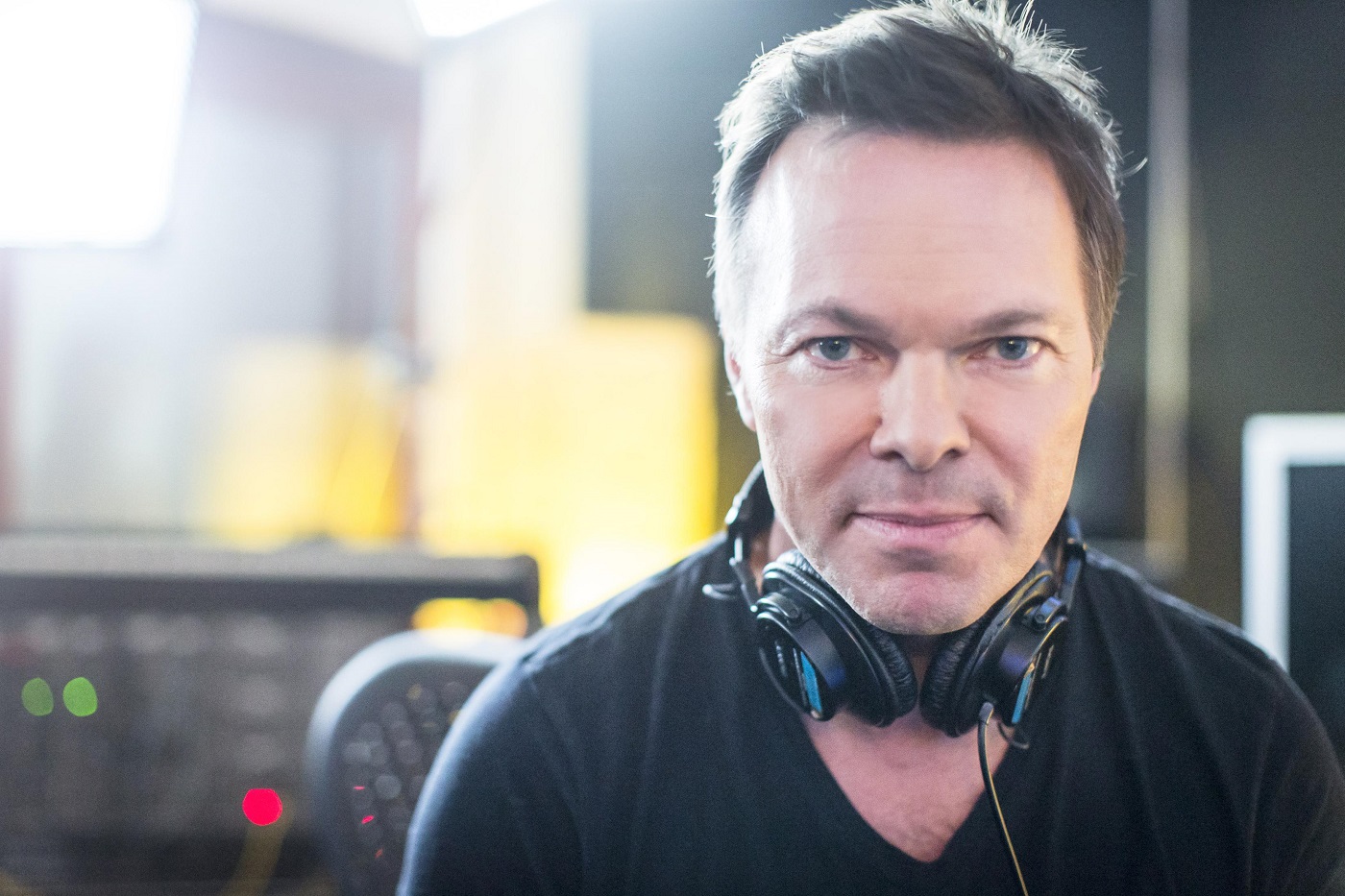 Parklife Music Festival last week treated Manchester fans to a thrilling weekend of eclectic music performances from all across the electronic music spectrum and beyond. Among headlining sets from the likes of Major Lazer, Jamie XX, Ice Cube, Skepta and more, a very special main stage appearance from The Chemical Brothers and a B2B set from Armand Van Helden and JackMaster managed to catch the eye of radio host and tastemaker Pete Tong.

In his latest BBC Essential Mix, Tong decided to feature all three of the acts for a two-hour techno takeover of the airwaves. During the first hour, The Chemical Brothers make a return to the radio show for the first time in over two decades for an hour jam-packed with some of their most timeless classics. The second hour is split between the mixing prowess of both Van Helden and JackMaster, who take fans through an exploration of house music’s history.

Listen to the full two-hour broadcast below.