Lollapalooza Colombia Cancelled Due To Rihanna’s Fear Of Zika Virus

Lollapalooza was scheduled to make history later this year with an international expansion to Colombia. However, that notion has been thrown to the wind due to fears induced by the rampant South American Zika virus.

If you take a look at the lineup below, that big ????? slot was meant for the one and only Rihanna, but after she cancelled her performance due to concerns of the virus, Lolla’s organizers decided to call the whole thing off. The festival still hopes to throw a Colombian edition of Lollapalooza in the future, but it seems 2016 just isn’t the year. 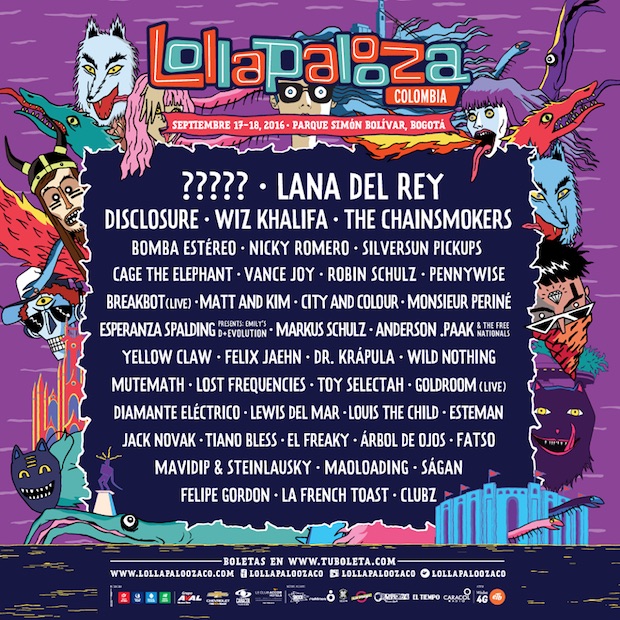