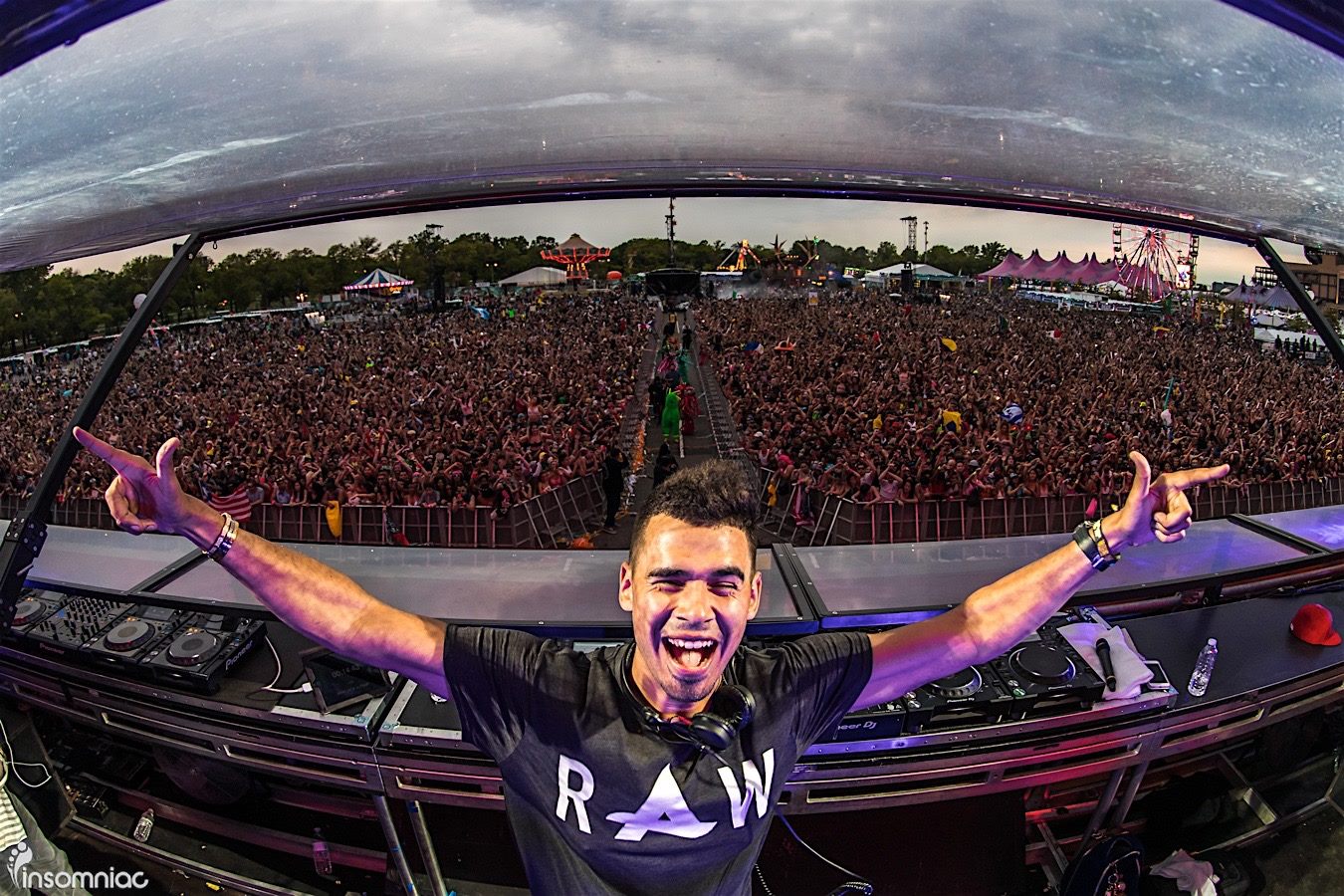 In anticipation of his performance at next week’s MTV Crashes Plymouth festival, Afrojack is said to have submitted a staggering, 79-page tour rider with several strange requests inside.

In the past, we’ve seen our fair share of hilarious and questionable rider requests. Deadmau5 used to ask for a five-foot inflatable animal, Jack Ü for drinks galore and Dillon Francis . . . we won’t even get into it. This week, Afrojack has effectively joined their ranks.

In addition to the sheer length of the rider itself, Afrojack made sure to include white towels that are “washed but not fluffed” and cucumbers “to be sliced in a particular way.” Back in 2010, a rider of his was discovered that asked for his transportation to be in either an Audi R8 or Bugatti Veyron.