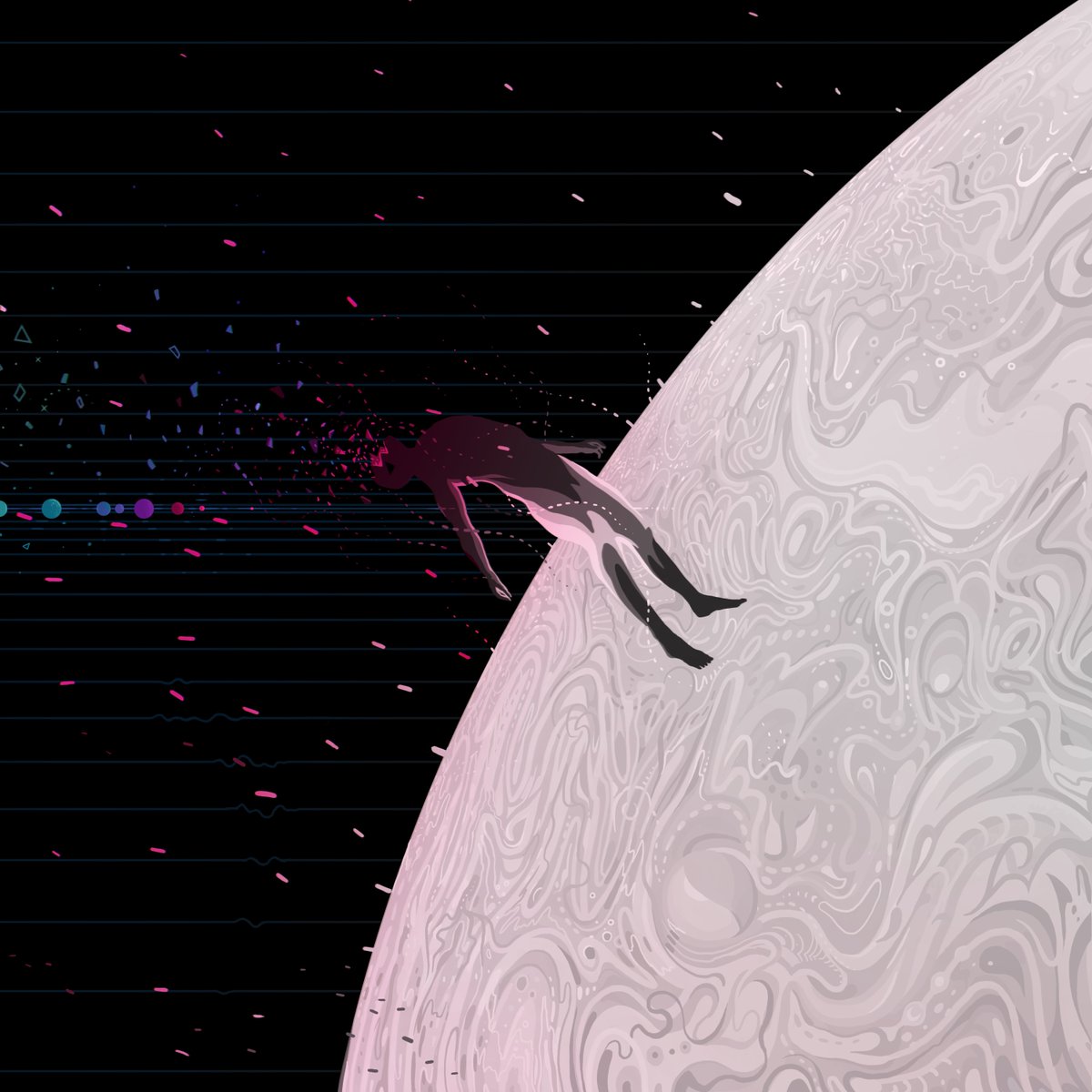 If you asked me maybe 3 or 4 months ago to pick out an artist to watch as an underrated up and comer in trap music, I might have said Devault. Now three killer singles later, all premiered via Trap Nation, he’s definitely showed his talent.

“Nothing New” starts off with more of a melodic touch than usual. The angelic vocals in the intro pave the way for a roaring combination of screeching synths, soulful female vocals, and aggressive percussion. The song actually features contributions from Sky Ferreria drummer Joe Zizzo which just goes to show the kind of talent that’s willing to work with the 20-year-old producer.