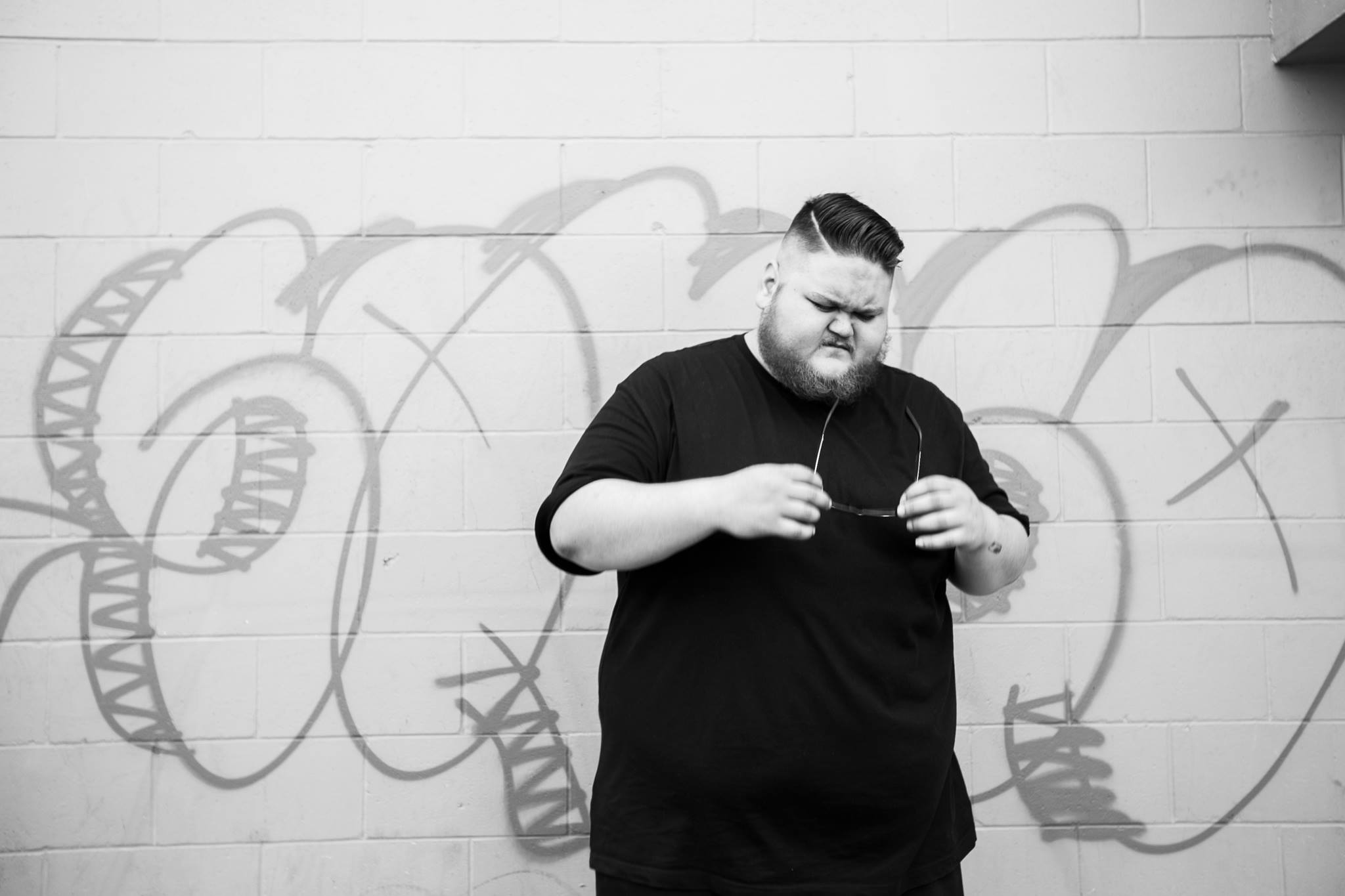 For many people yesterday, the world stopped turning. A young producer and DJ was taken too soon and the dance community has been quick to honor him and his work over social media and in any way they can. In particular, Ookay released a track dedicated to Big Makk – it’s not clear whether this was produced prior to Big Makk’s passing or after, but the sentiment remains the same.

Another tribute comes from producer Tessellated who wrote this in the wake of the news following Big Makk’s passing.

In addition, various producers have donated large amounts to the Big Makk GoFundMe, with numbers ranging from $5 to $1000 from sources like Autoerotique, Marshmello, Mija, Elysian Records, Cymatics, 4B, Kayzo and more. So far, 238 donations have been made to surpass the original goal of $20,000.